Writer-director Aaron Sorkin said there are three things he hopes audiences walk away with after watching his newest film, Being the Ricardos, about the lives of Lucille Ball and Desi Arnaz.

“Mostly, I want them to have a good time during the two hours that were asked for their attention, realise that the lives of Lucy and Desi were considerably more complicated than Lucy and Ricky and pay less attention to Twitter,” he told Variety.

Set in the backdrop of 1950s Hollywood, Being the Ricardos examines the complex marriage of the beloved I Love Lucy co-stars. The entire film spans one week of production on the classic sitcom, specifically when a major story in the press accuses Ball of registering as a member of the Communist Party back in the 1930s. 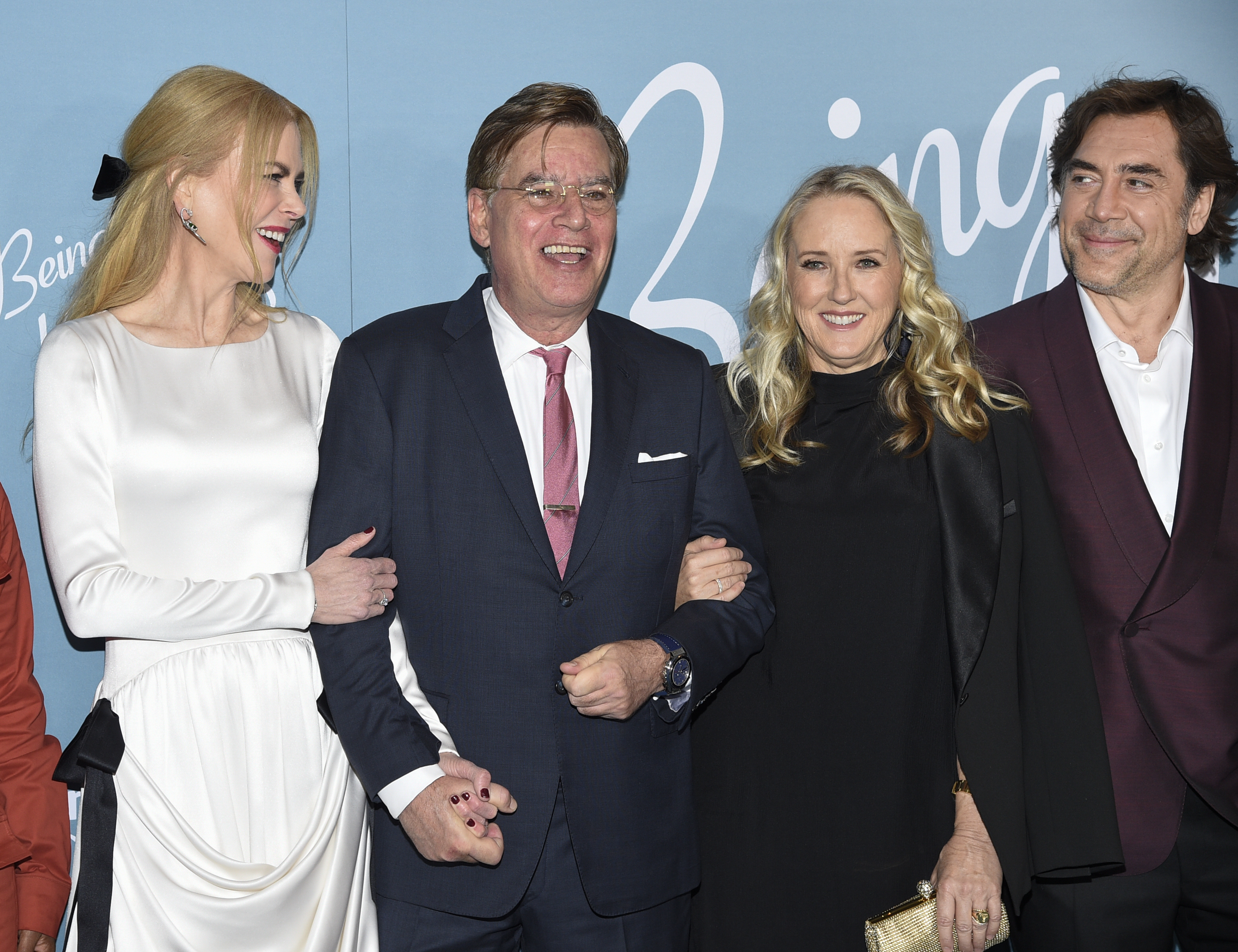 Sorkin said that he hopes viewers pick up on the similarities between society’s fear of Communism in the early 1950s and the polarisation seen on social media today.

“I hope the way they’ll react is that they’ll see some similarities between what’s happening to Lucy and what happens to a number of people that fall out of favour with Twitter,” Sorkin told Variety on Thursday night at the film’s premiere at The Jazz at Lincoln Center in New York.

He continued, “It just seems like when you walk into social media that you’re walking into a big room with mean graffiti all over the walls.”

Lucille Ball is portrayed by Nicole Kidman, who said she was not initially aware that Ball was accused of being a Communist. 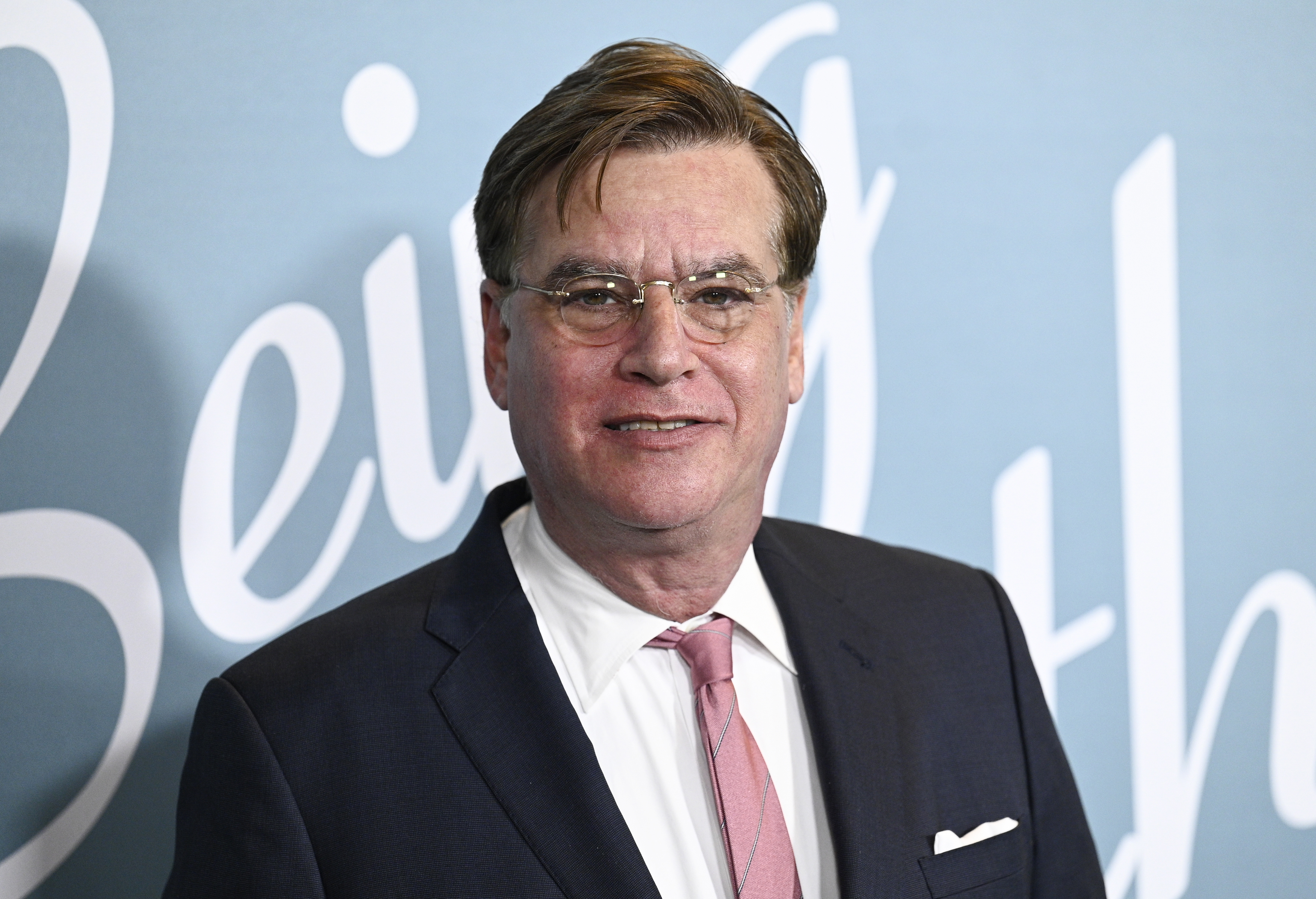 “I had no idea,” Kidman said. “You watch the way her whole life is going to be over literally with one headline that’s actually incorrect. Yes, she took the box, but you don’t hear the explanation or nuance of it. I really feel like everyone deserves a chance to acclaim and nuance.”

The film also sees Ball and Arnaz struggling to cope with accusations of infidelity in their marriage. Javier Bardem, who plays Arnaz, said he hopes audiences empathise with the personas behind these silver-age television actors.

“To just understand the people behind the characters, there’s a real marriage here. They’re going through real problems while they were portraying totally the opposite,” Bardem said.

While these life-changing events actually occurred in real-life, Sorkin decided to blend these moments together into a one-week timeframe.

“Journalism is meant to be objective, journalism is a photograph. Art is meant to be subjective, and so is a painting,” Sorkin said. “Everything that happens in this movie happened, it just didn’t all happen in the same way. I like working with compressed periods of time. It cranks up the pressure.”

While Being The Ricardos marks Sorkin’s third consecutive time sitting in the director’s chair, he said he’s still interested in collaborating with other filmmakers.

“I’m not done wanting to work with great directors, but I have directed the last three screenplays I’ve written,” Sorkin said. “I haven’t yet written a screenplay knowing that I was going to be the director of the movie. In each case, it’s come as a surprise to me. But I’ve really enjoyed it.”

JK Simmons plays actor William Frawley, who was Lucy and Ricky’s penny-pinching landlord Fred Mertz on the show. Simmons said he remembers watching I Love Lucy on television as a little kid.

“I was the only one in this cast who was actually born when I Love Lucy was on the air,” Simmons said. “I was born in 1955. My earliest TV watching memories are watching Tom and Jerry, some of the early cartoons and I Love Lucy.” 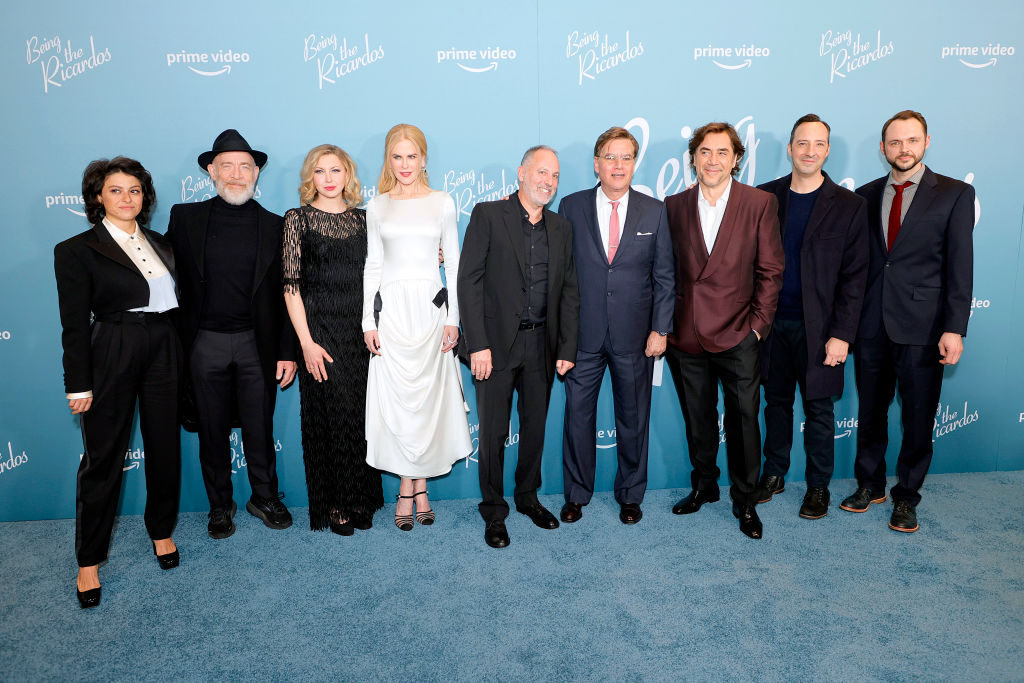 Tony Hale plays I Love Lucy producer Jess Oppenheimer, who the Arrested Development actor described as “a character with a bit of a spine.” Hale said he continues to be inspired by I Love Lucy.

“Being a comic actor, you can’t not be obsessed with I Love Lucy,” Hale said. “Lucy had this fluidity to her comedy where it was very specific and rehearsed, but it came out very authentic. I would say it was very Buster Keaton-esque.”