Sir Antony Sher, one of the most acclaimed Shakespearean actors of his generation, has died aged 72, the Royal Shakespeare Company said Friday.

Sher had been diagnosed with terminal cancer earlier this year. His husband, Royal Shakespeare Company Artistic Director Gregory Doran, took leave from his job to care for him.

Born in Cape Town, South Africa in 1949 and was raised there before moving to London to study at the Webber-Douglas Academy of Dramatic Art 1969-1971. He joined the Royal Shakespeare Company in 1982. He joined the RSC in 1982 and had a breakthrough role in 1984 as the usurping king in Richard III, which won him a best-actor prize at British theatre’s Olivier Awards.

He went on to play most of Shakespeare’s meaty male roles, including Falstaff in the Henry IV plays, Leontes in The Winter’s Tale, Shylock in The Merchant of Venice, Iago in Othello and the title characters in Macbeth and King Lear.

Non-Shakespearean roles for the company, based in the Bard’s hometown of Stratford-upon-Avon, included Willy Loman in Arthur Miller’s Death of a Salesman and the title role in Moliere’s Tartuffe. 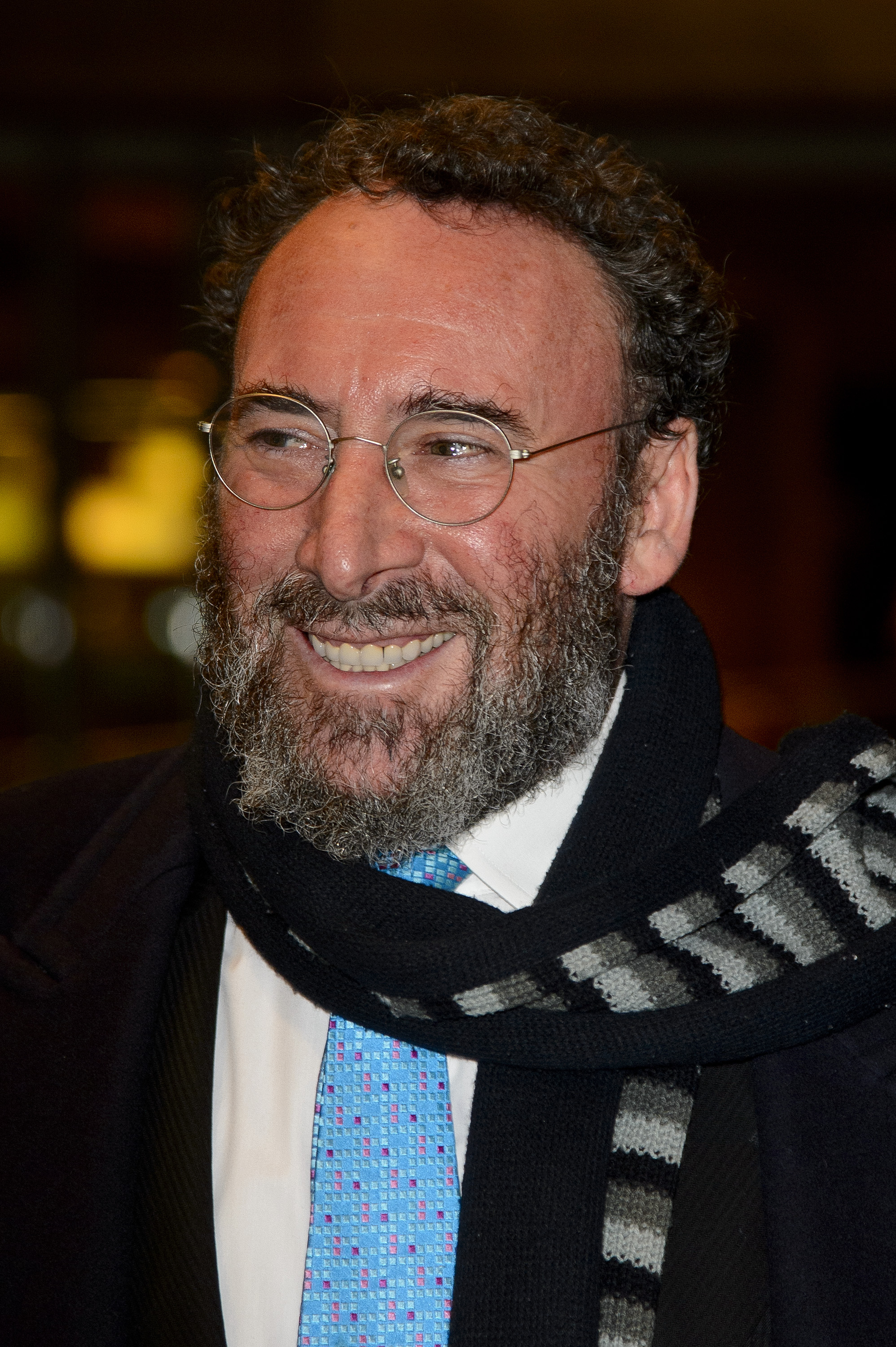 Sher also performed with Liverpool’s innovative Everyman Theatre and at many of London’s main theatres, getting his first West End starring role as a drag artist in Harvey Fierstein’s Torch Song Trilogy in 1985.

He won a second Olivier, and got a Tony nomination, for playing artist Stanley Spencer in Pam Gems’ Stanley at the National Theatre and on Broadway.

Sher adapted Primo Levi’s powerful Auschwitz memoir If This is a Man into a one-man stage show, Primo, that ran on Broadway in 2005.

He also earned a BAFTA TV award Best Actor nomination for Primo in 2007.

His last role for the RSC was in South African writer John Kani’s Kunene and The King, in which Sher played a veteran actor diagnosed with cancer.

Sher also wrote several novels and theatrical memoirs, along with an autobiography, Beside Myself. He was knighted by Queen Elizabeth in 2000. 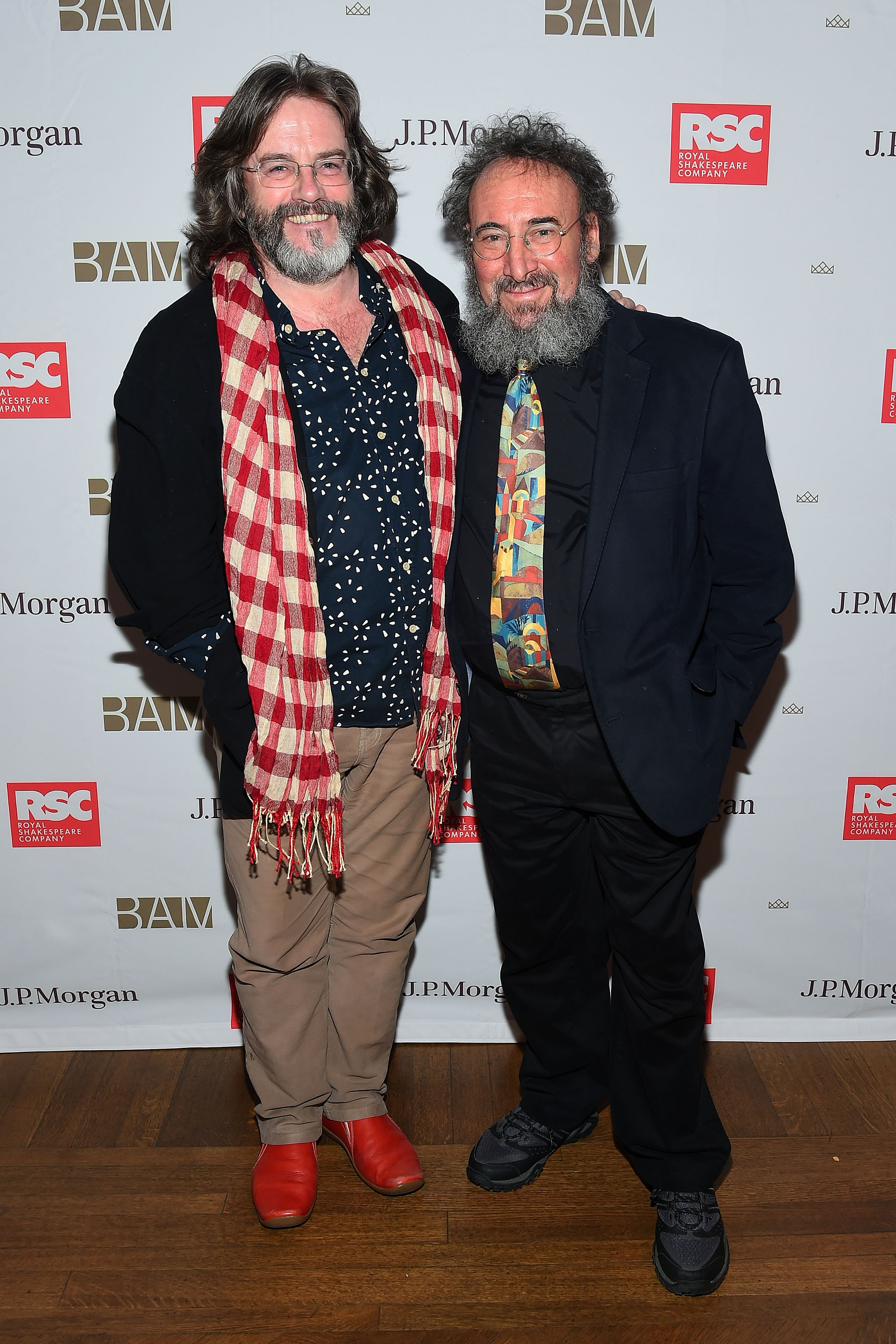 “He was a brilliant actor and an incredibly kind and thoughtful person,” Shapiro said.

“Hamlet put it best: ‘take him for all in all, I shall not look upon his like again.'”

Sher and Doran were one of the first couples to have a civil partnership in Britain after same-sex unions were legalised in 2005. They married in 2015 when the UK legalised gay marriage.