The cause of death of actor Bert Belasco has been revealed.

The Let’s Stay Together star was found dead in November while in hotel quarantine in Richmond, Virginia, with a staffer discovering his body inside his hotel room.

A coroner has since released their findings into the death. In papers obtained by Fox News, it was determined Belasco died of “hypertensive and atherosclerotic cardiovascular disease”, with his manner of death listed as natural. The actor had been under hotel quarantine in Richmond at the time of his death. He was due to start work for an upcoming movie following the mandatory 14-day isolation but sadly passed away.

It was Belasco’s father, Bert Sr, who asked hotel staff to do a welfare check on the actor after he couldn’t get a hold of him. It was then a staffer found Belasco dead. He was 38.

Bert Sr told TMZ at the time that the family suspect their loved one died from a fatal aneurysm. 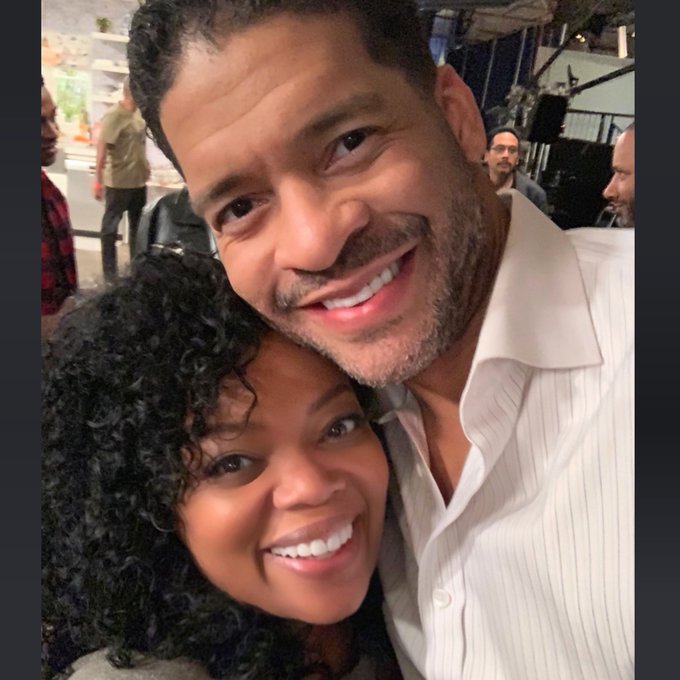 Belasco was best known for his role as Charles Whitmore on the US sitcom Let’s Stay Together, which ran from 2011 to 2014. He also starred in dramas such as Pitch and I’m Dying Up Here, and made guest appearances on shows such as Justified, NCIS: New Orleans, Key & Peele and House.

Following his death, friends and colleagues paid their respects on social media.

“I am gutted by this news. Bert was my friend!” actress Yvette Nicole Brown tweeted. “We had JUST talked last week. He was happy and excited about his new project and all the good that was to come. No day is promised. NO DAY.”

His Let’s Stay Together co-star Jackée Harry also honoured him on Twitter.

“Heartbroken at the passing of Bert Belasco — a talented, kind young man who I had the pleasuring of working with numerous times on #LetsStayTogether,” Harry tweeted along with a photo of the pair on set.

“Squeeze your loved ones tight! Tomorrow is never promised.”