Adele makes music comeback with new single ‘Easy On Me’

British songstress Adele made her highly-anticipated music comeback on Friday, releasing her first new record since her 2015 Grammy award-winning album 25.

The 33-year-old, known for her ballads about break-ups and regrets, had teased the new single ‘Easy On Me’ last week with a short video clip. The song is the first to be released from her upcoming fourth album 30, out in November.

The music video, which starts with Adele leaving a house with “For Sale” and “Sold” signs on it, is a showcase for the emotional power ballad about recovering and learning lessons after disappointment in love. Adele sings as she drives, her memories and songsheets swirling around her, and the video breaks into warm colour after beginning in black-and-white.

On Wednesday, Adele told fans she was “finally” ready to release 30, which she described as her “ride or die throughout the most turbulent period of my life”.

“I was certainly nowhere near where I’d hoped to be when I first started it nearly 3 years ago,” she said in a statement posted on Twitter.

“Quite the opposite actually. I rely on routine and consistency to feel safe, I always have. And yet there I was knowingly — willingly even, throwing myself into a maze of absolute mess and inner turmoil.” 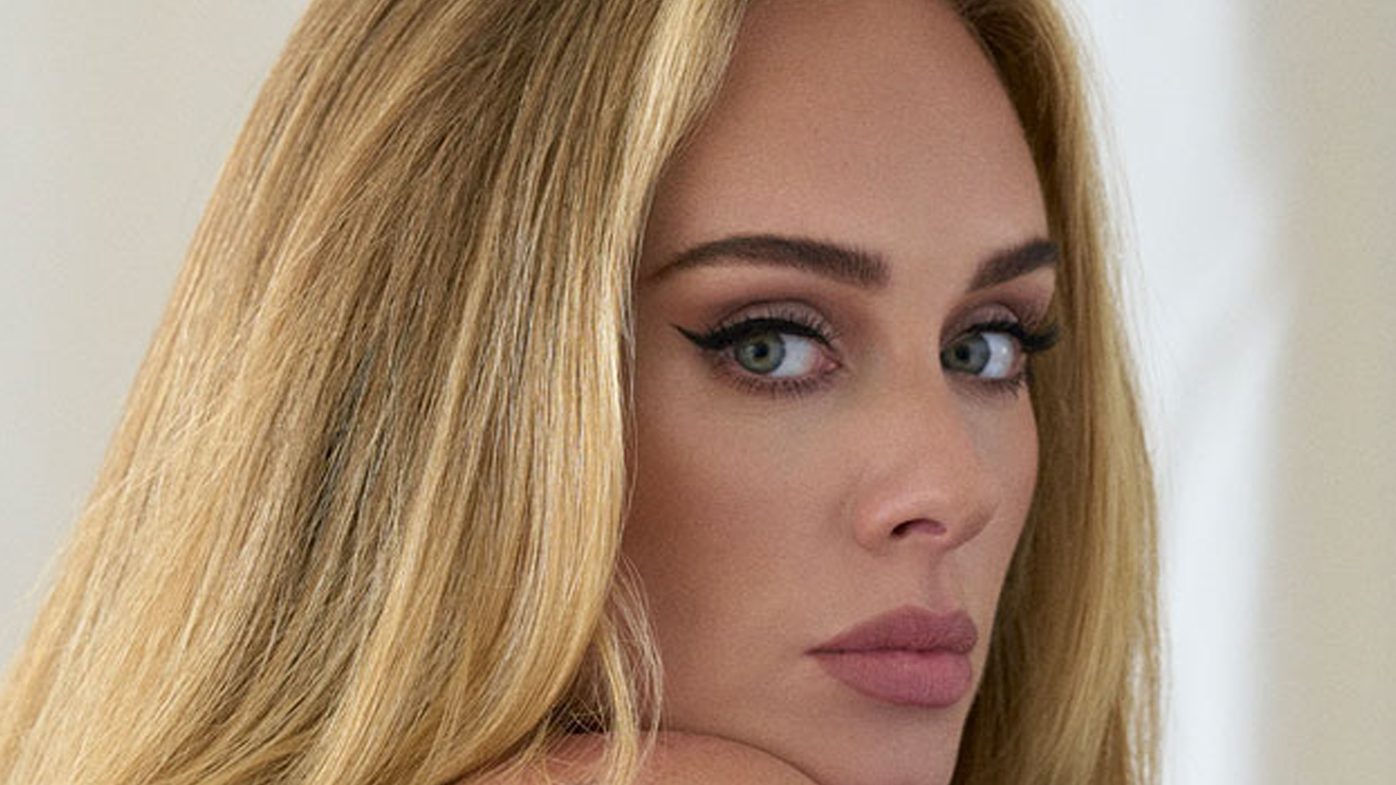 In interviews with fashion magazines Vogue and British Vogue, Adele, who has named her albums after milestone ages in her life, said she had written 30 to explain her divorce to her young son, Angelo. Adele split from charity executive Simon Konecki in 2019.

“I’ve learned a lot of blistering home truths about myself along the way. I’ve shed many layers but also wrapped myself in new ones,” she said on Twitter.

Known for hits like ‘Someone Like You’ and ‘Hello’, Adele is one of the most successful singer-songwriters of all time, storming charts around the world and winning 15 Grammys as well as an Oscar for James Bond movie theme song ‘Skyfall’.

Earlier this month, fans had speculated new music from Adele was imminent after mysterious 30 signs appeared on buildings around the world.

“When she releases music, not only does it generate a lot of sales around her work, but it acts as a halo towards British music… it gets people into stores, buying online, streaming as well,” said Gennaro Castaldo, spokesperson for record labels association BPI.

“It gets the media very excited … She’s one of the few kind of global superstars that can actually achieve that sort of impact.”