Amal Clooney jokes with Meryl Streep: ‘We’ve both been married to George’

In conversation with Meryl Streep, Amal Clooney pointed out that they’ve both been married to the same man –– in a way.

In her acceptance speech, the human rights lawyer mentioned the relationship Streep has with her husband George Clooney. 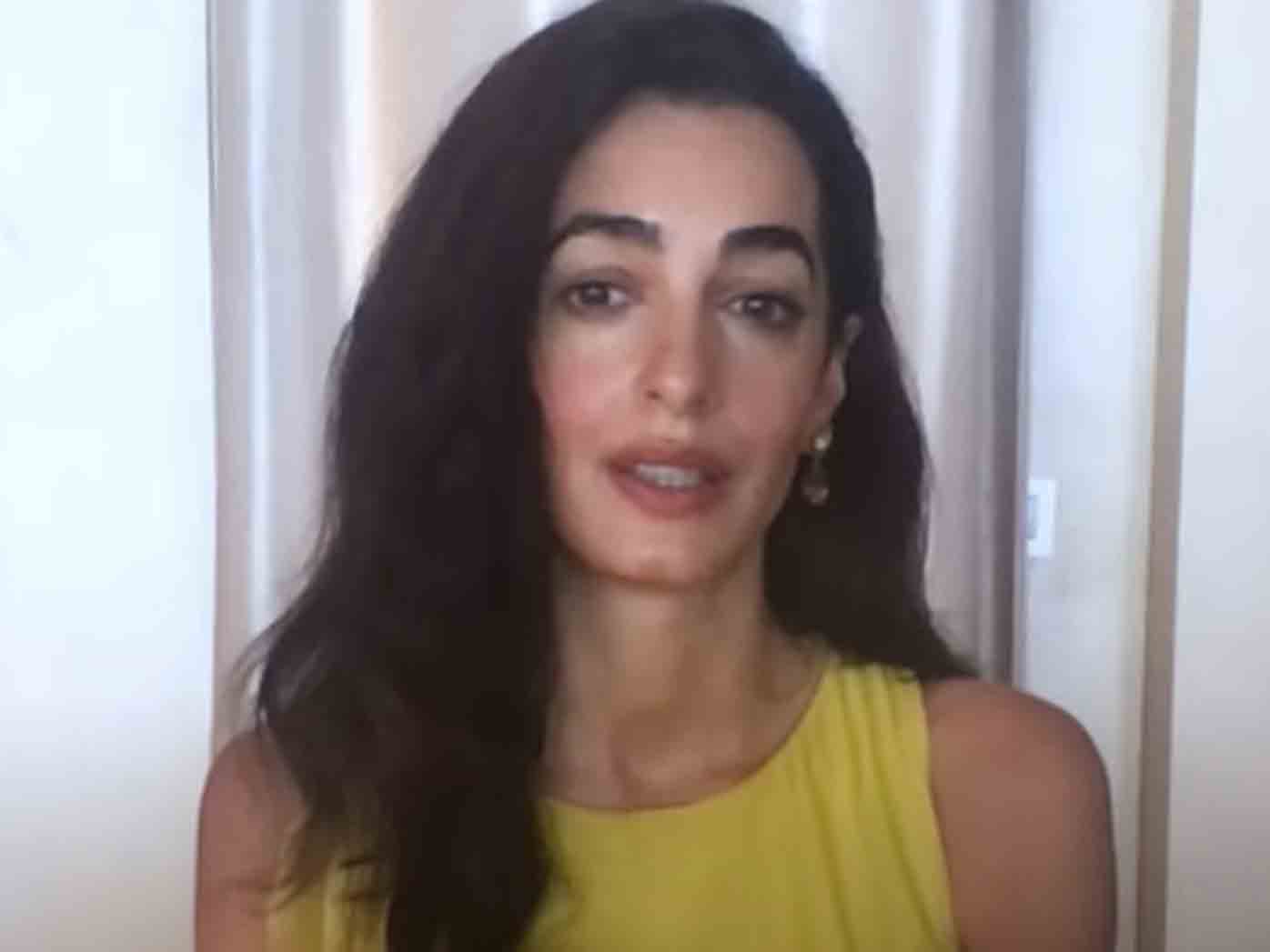 “I know I can’t ever hope to win the number of awards that you’ve won, but it does occur to me that we have something special in common, which is that we’ve both been married to my husband.

“And honestly, the fact that you did it as Mr. and Mrs. Fantastic Fox just makes that so much less awkward,” she joked.

“You are an inspiration as a woman, as an artist, as a press-freedom advocate,” Amal thanked Streep in her acceptance speech. 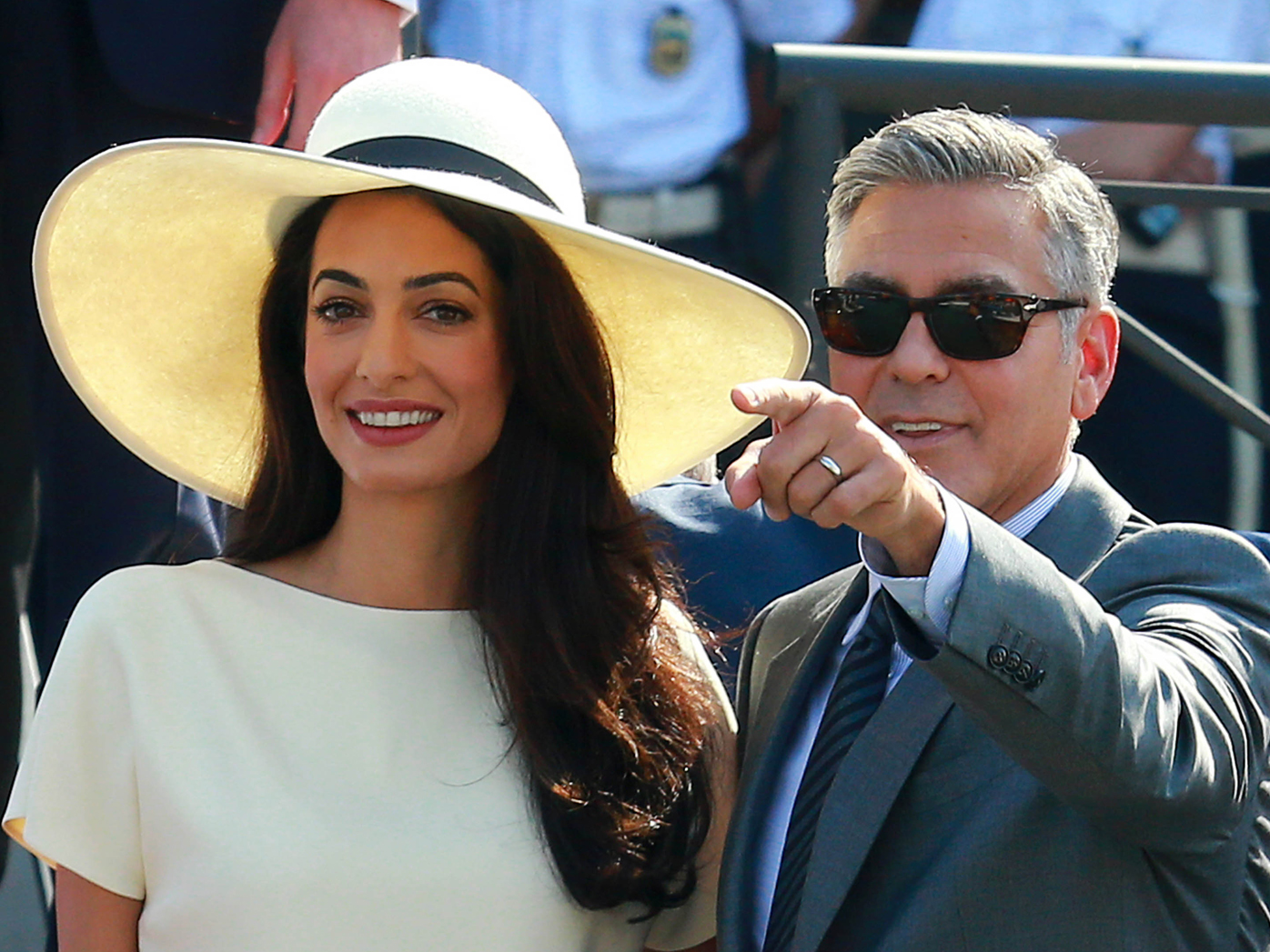 In a recent GQ interview, George gushed over Amal, saying that when they met, he thought his life was “full.”

“I didn’t know how un-full it was until I met Amal. And then everything changed,” he said. “And I was like, ‘Oh, actually, this has been a huge empty space.'”

“I’d never been in the position where someone else’s life was infinitely more important to me than my own,” George admitted.