Anna Nicole Smith‘s daughter, Dannielynn Birkhead is all grown up!

The 14-year-old dressed up over the weekend to attend the Kentucky Debry with her father, Larry Birkhead. The pair marked the occasion by sharing some sweet photos to their shared instagram page.

“It’s that time of year again. The @kentuckyderby weekend is here!” the post was captioned. “Even though our favorite event The Barnstable-Brown Party won’t be back until next year, we decided to head out on this beautiful day to Churchill Downs racetrack in preparation for The Kentucky Derby.

“Dannielynn ‘finished first’ in her @jovanifashions pant suit and a beautiful white flowered fascinator. She said she wanted to wear something entirely different than she had in the past. I guess that means no more ‘little girl’ dresses?? She cleaned out the chocolate brownies, ice cream and nachos while at the same time critiquing my outfit. 🤷‍♂️”

Smith gave birth to Dannielynn in September 2006. Earlier this year, Dannielynn and Larry took part in the documentary, 20/20: Tragic Beauty, during which they travelled to Texas, where the late model grew up. 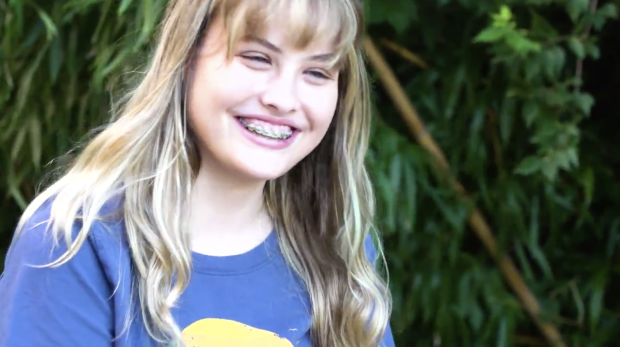 “Dannielynn’s a teenager now, and she doesn’t really know a ton of things about her mum,” Larry said in the doco. “As a dad who has a child whose mum’s passed away, I thought, ‘Why not go back to Anna’s beginnings?’

“To be really honest, I didn’t know a whole lot about Anna — you know, her early years.” 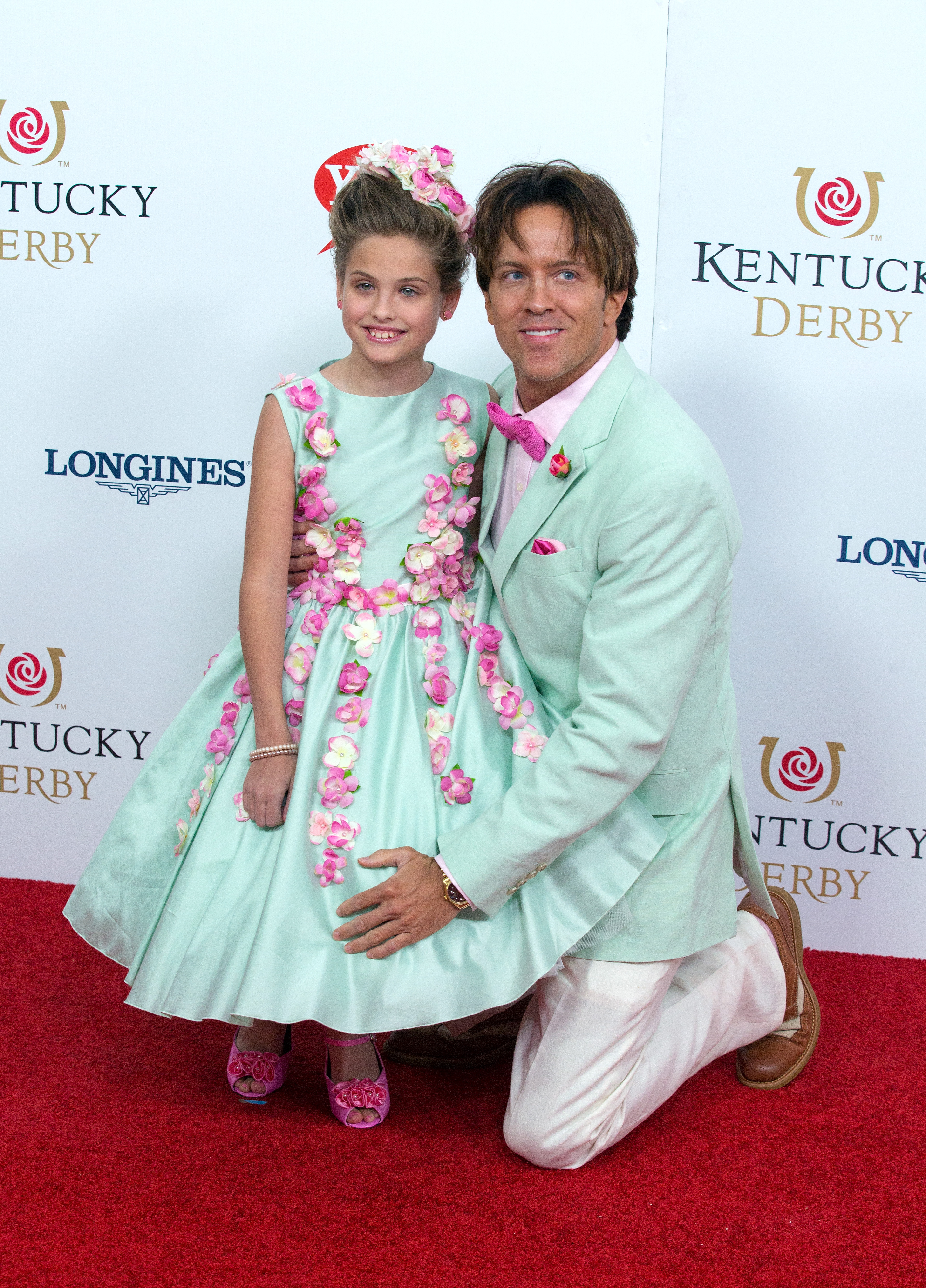 Smith died in February 2007 from an accidental overdose at age 39. Her passing came less than five months after she lost her son, Daniel Smith — Dannielynn’s half-brother — to a suspected drug overdose in September 2006.