Australian ’90s band Girlfriend: Where are they now?

They were one of the biggest groups of the ’90s. They coined the phrase ‘girl power’ years before the Spice Girls, had their own fashion line before celebrity fashion lines were a thing and had dance moves to rival the most enthusiastic TikTok stars.

Of course I’m talking about the Australian girl group, Girlfriend — who burst onto the music scene in 1991 with their debut album Make It Come True and into many a tween’s heart. 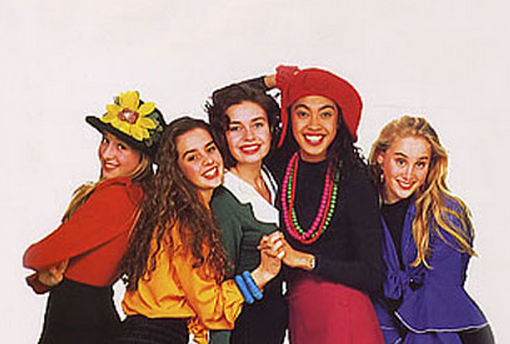 I have very fond memories of waking up early to record, (yes, record on an actual, real-life VHS player) their music videos on Video Hits and Rage.

I’d replay them all day, singing and dancing and copying their dance moves in the mirror, wishing I could be even a teeny bit as cool as them in their sunflower bucket hats and bike shorts. 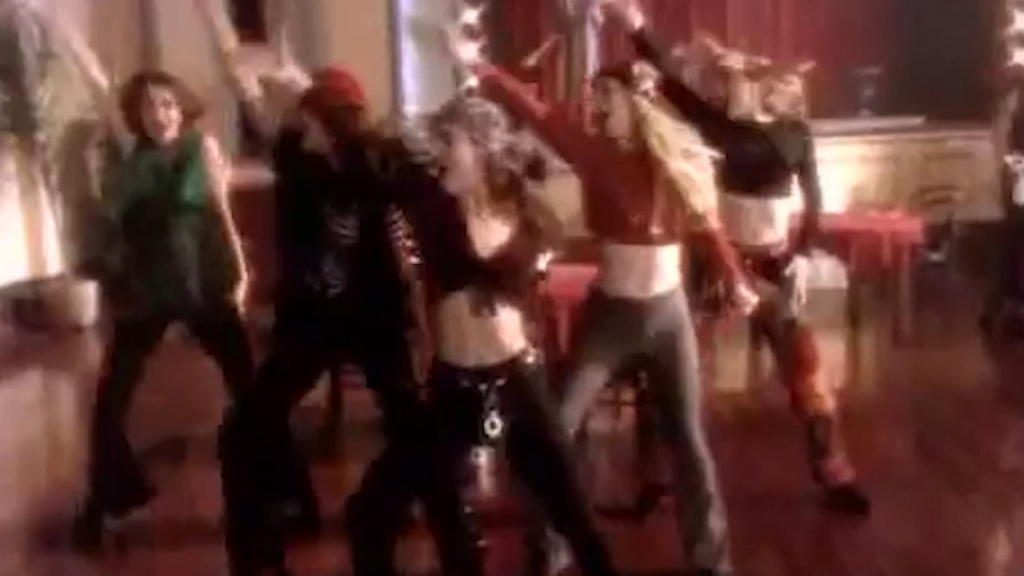 The girls I speak so fondly of are Robyn Loau, Siobhánn Heidenreich, Lorinda Noble, Jacqui Cowell and Melanie Alexander.

There were many a hit from this powerful girl group. In fact, they had six Top 40 hits in 1992, four ARIA top 50 singles, including the #1 hit and perhaps their most well-known song, ‘Take It From Me’, which bumped Silverchair from the top spot. 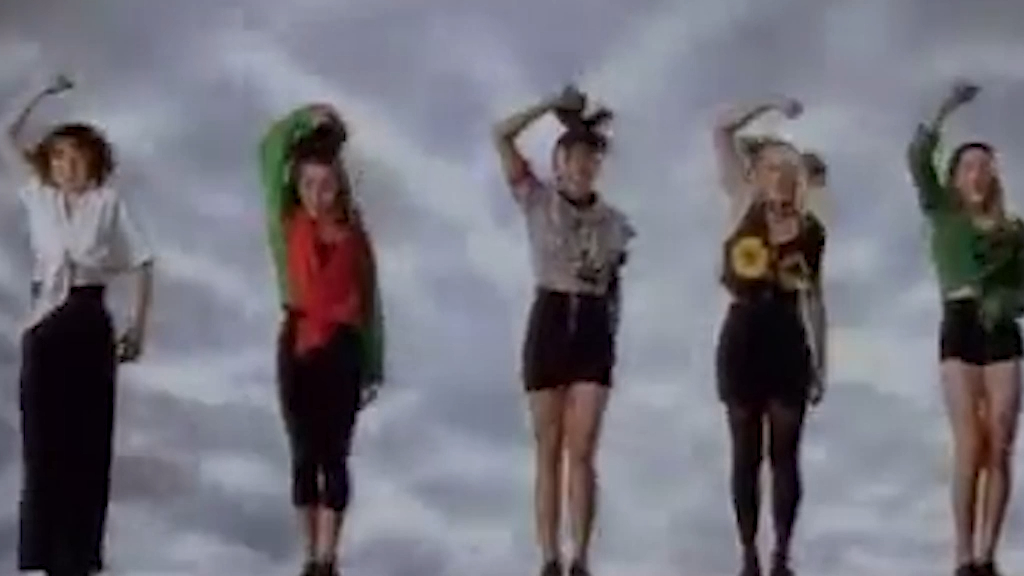 But sadly, their time in the spotlight was short-lived.

By 1994 they were already over. Loau left the group to try her hand at a solo career, and while the four remaining members re-branded as GF4 and took on a sexier more mature image, success didn’t follow and they went their separate ways in 1996. 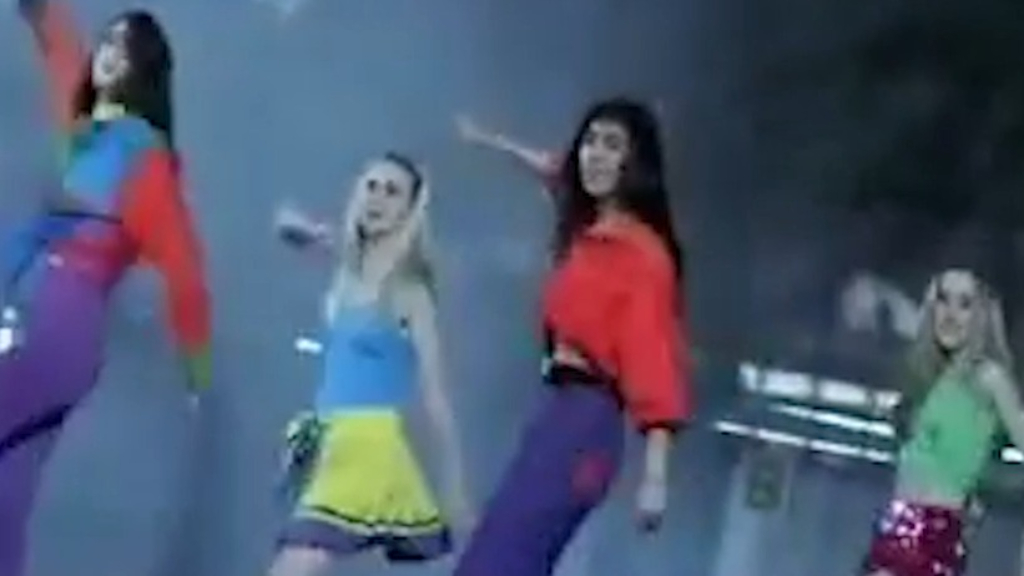 Loau, now a successful theatre performer and backup singer, appeared on Today Extra in 2017 and at the time hinted at a Girlfriend reunion, which is yet to happen.

Watch the video above.

“We met up a couple of weeks ago, I hadn’t seen the girls for over 10 years, it was great and the girls are successful in their own arenas,” she said. “Siobhánn is a successful interior decorator, Mel has her video production company, Lorinda is working hard with two very young children and we’re in discussions of meeting up and doing something quite special.”

While we haven’t seen the former band members reunite just yet, we’re still holding out hope. I mean, if bucket hats and bike shorts are cool again, surely it’s not too late?