His representatives confirmed the news on Thursday.

Cryer was born in Leeds, UK, in 1935 and enjoyed a career across several decades on stage, screen, radio and was considered among the best in the business, up there with names such as Ronnie Barker, Ronnie Corbett and Sir Billy Connelly. 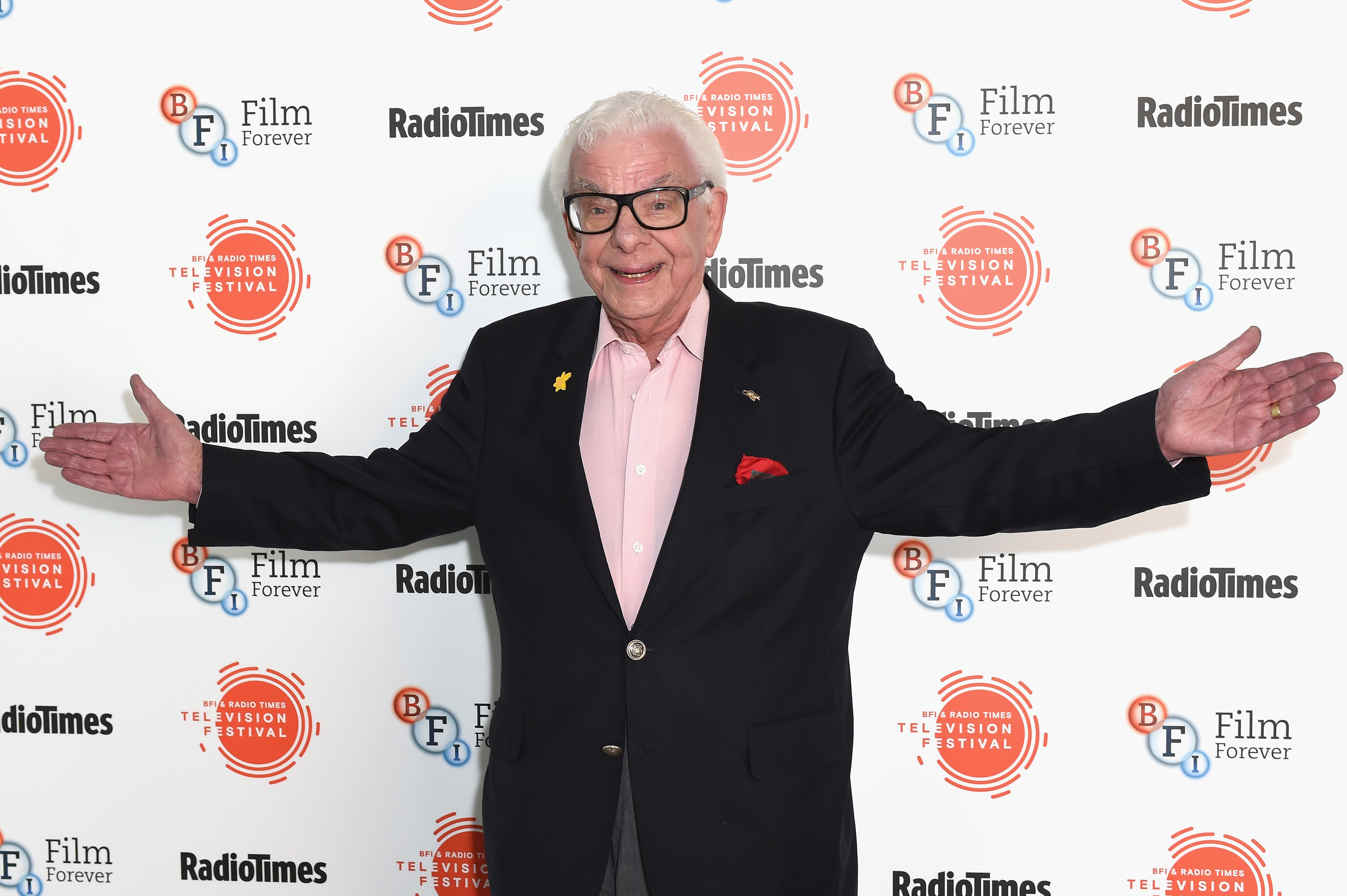 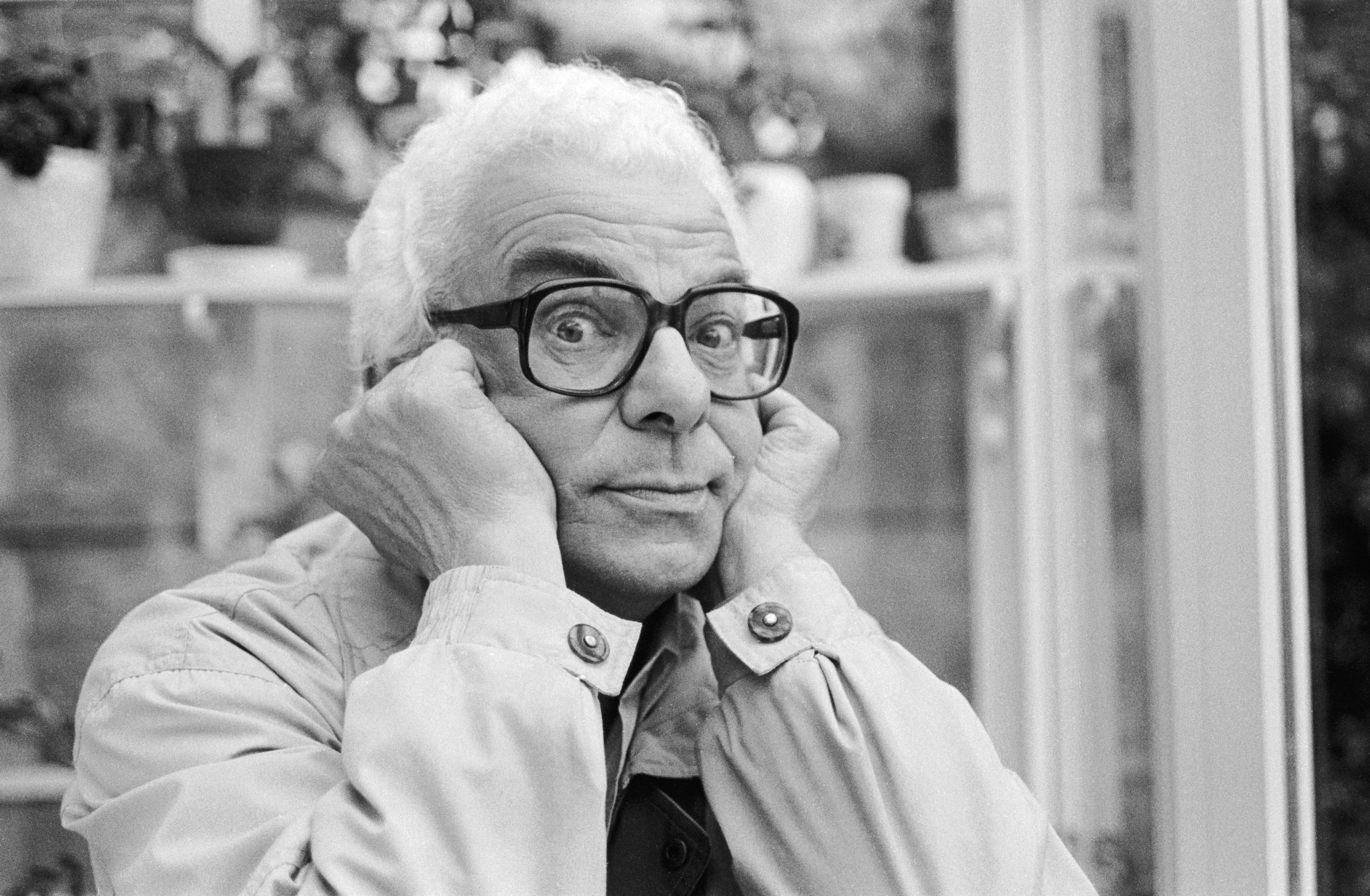 The performer also wrote jokes for a number of household names, including The Two Ronnies, Bob Hope, Tommy Cooper, and Morecambe and Wise.

He regularly appeared on panel shows, including Just A Minute, Jokers Wild and Would I Lie To You and was part of BBC Radio 4’s I’m Sorry I Haven’t A Clue for more than four decades, since it started in 1972.

READ MORE: Dame Judi Dench reveals she suffered a ‘frightful fall’ at home and was stuck without help for 30 minutes

However, he was perhaps best known for his long-running partnership with the late Sir David Frost, with whom he most famously collaborated on BBC show The Frost Report.

Cryer was no stranger to royalty either, having been made an OBE in 2001 and rubbing shoulders with the Duchess of Cornwall in recent years, as she promoted literacy at engagements in London. 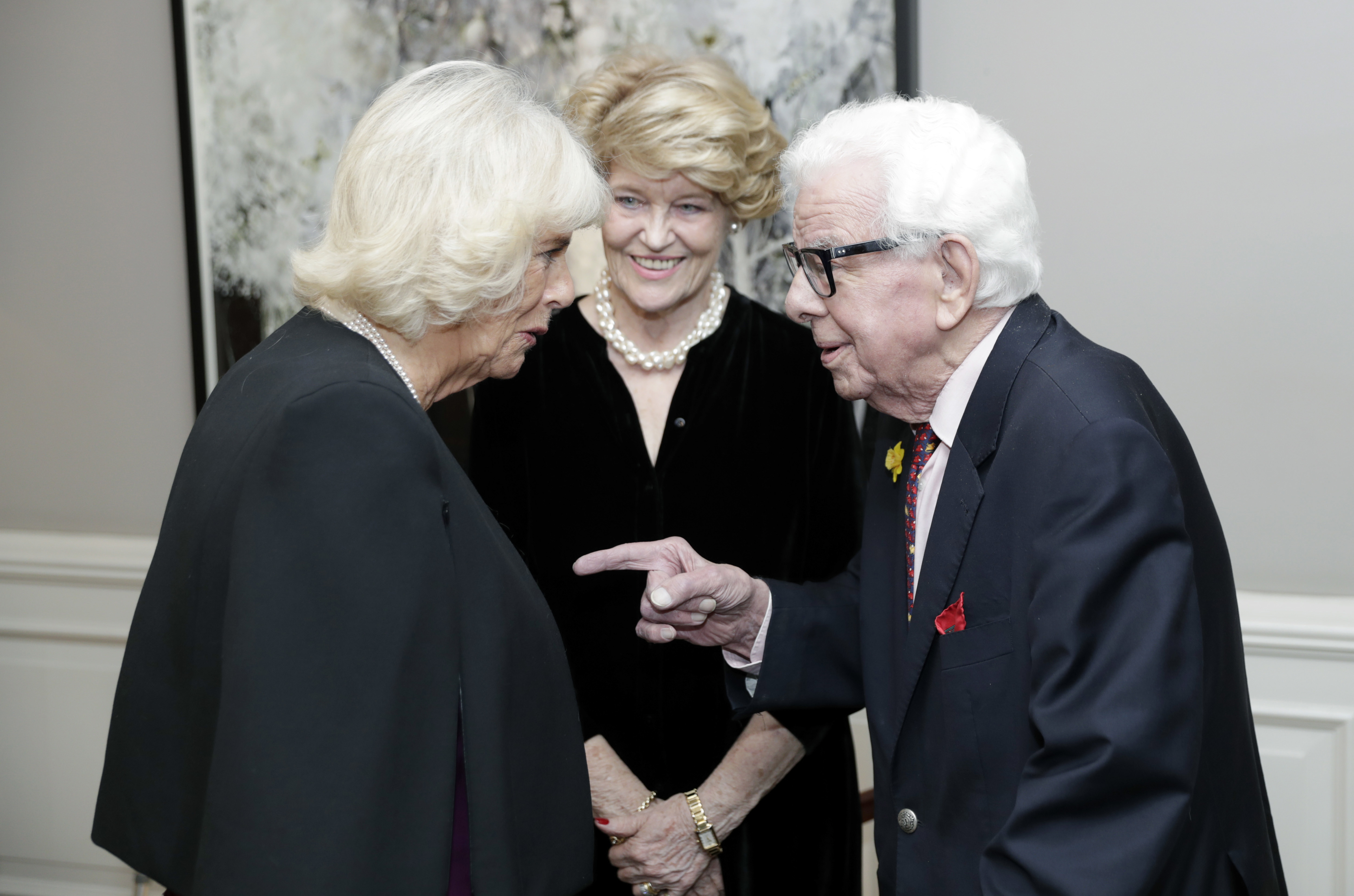 In 2018, Cryer received a lifetime achievement award from the British Music Hall Society for his comedy career.

Just last month, he launched the new podcast Now, Where Were We? with his son Bob, which features guests including Stephen Fry, Danny Baker and Miriam Margolyes.

Fry, broadcaster Piers Morgan and writer Neil Gaiman were among those leading the tributes. 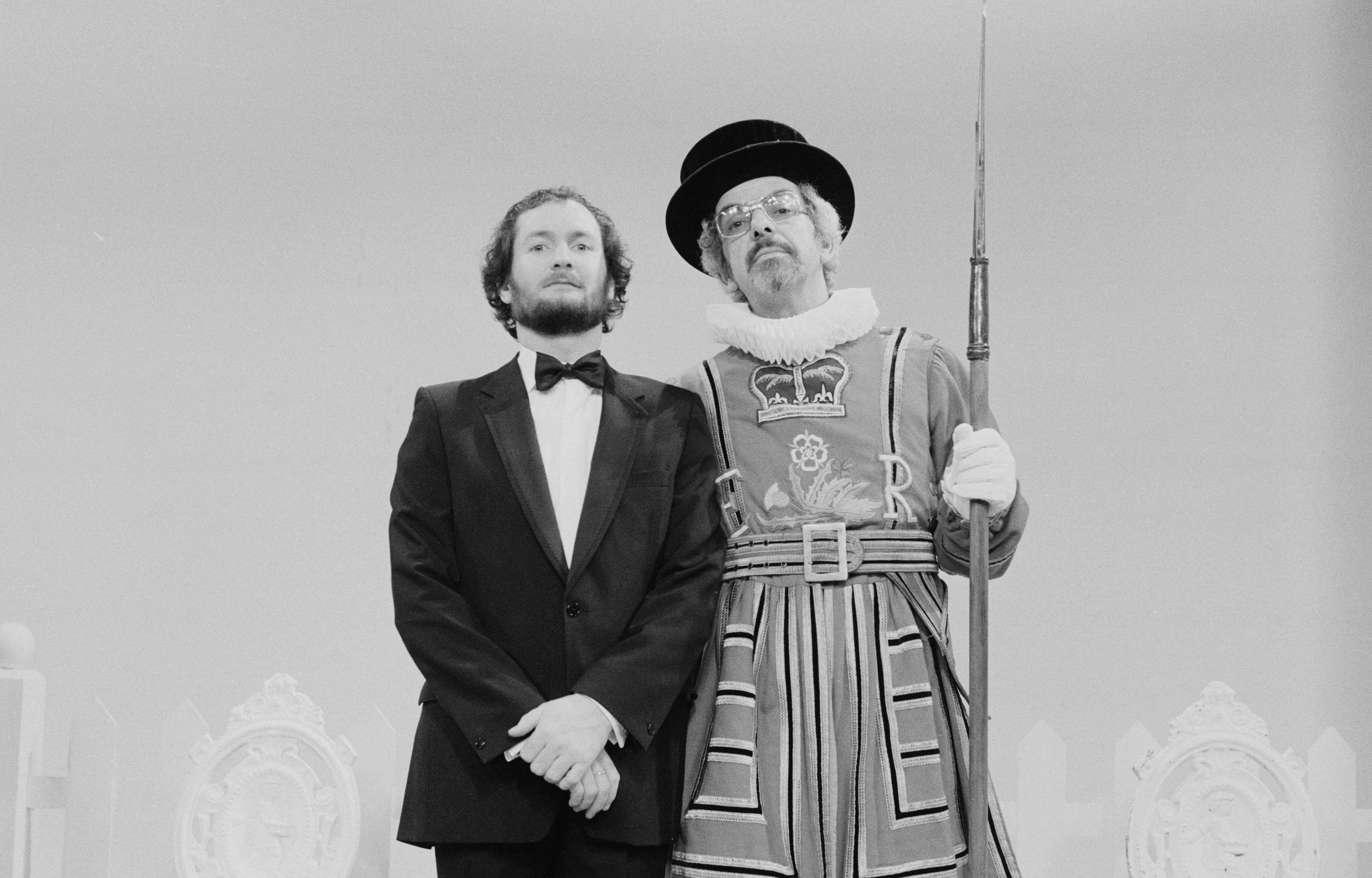 “Such sad news, one of the absolute greats of British comedy, Barry Cryer, is no more,” Fry wrote on Twitter.

“A glorious, gorgeous, hilarious and gifted writer and performer who straddled all the comic traditions. Universally beloved … farewell, Baz.”

“RIP Barry Cryer, 86. Such a warm, funny and talented man. A giant of British comedy. Thanks for all the laughs, Barry,” Morgan tweeted.

Gaiman tweeted about his brief time working with the performer.

“I’m so so so sorry to hear this. I only worked with Barry Cryer once, on the @BBCRadio4 Anansi Boys – and he wasn’t in the broadcast version, as he was unwell.

“But being in the room and watching him act and tell jokes was an utter joy. #RIPBarry.”

“An incredibly funny man who worked with – and wrote for – the giants of comedy.

“Yet he remained forever curious and delighted by whatever was fresh and original. Kind, encouraging, generous and a one off.”

Cryer became a great-grandfather in 2017 and had four children — sons Tony, Dave and Bob, and a daughter Jackie — after marrying Theresa Donovan in 1962.