The 75-year-old songstress filed a complaint against the 59-year-old politician earlier this week, with the complaint alleging the rights and royalties from songs Cher and Sonny recorded together — such as ‘I Got You Babe’ and ‘The Beat Goes On’ — are being withheld from her.

Cher claims Mary has “undone” her ownership of the rights and royalties of Sonny & Cher in the lawsuit, 50 per cent of which Cher says she is entitled to as part of her divorce agreement with Sonny in 1978. Per People, the complaint claims that while Sonny & Cher’s division of rights and royalties was smooth after Sonny’s death in 1998 following a skiing accident, Mary allegedly tried to use a “wholly inapplicable statutory termination provision of the Copyright Act of 1976” to entirely end Cher’s rights.

The lawsuit, therefore, is an attempt by Cher to not only recoup royalties allegedly withheld from her, but also aims to prevent any future attempts to terminate her stake.

The lawsuit also says that in 2016, Wixen Music Publishing and Sonny’s heirs “issued a notice of termination to various music publishers or other companies to whom Sonny had granted a transfer or license of the renewal copyrights, or rights under them, in the musical compositions.” 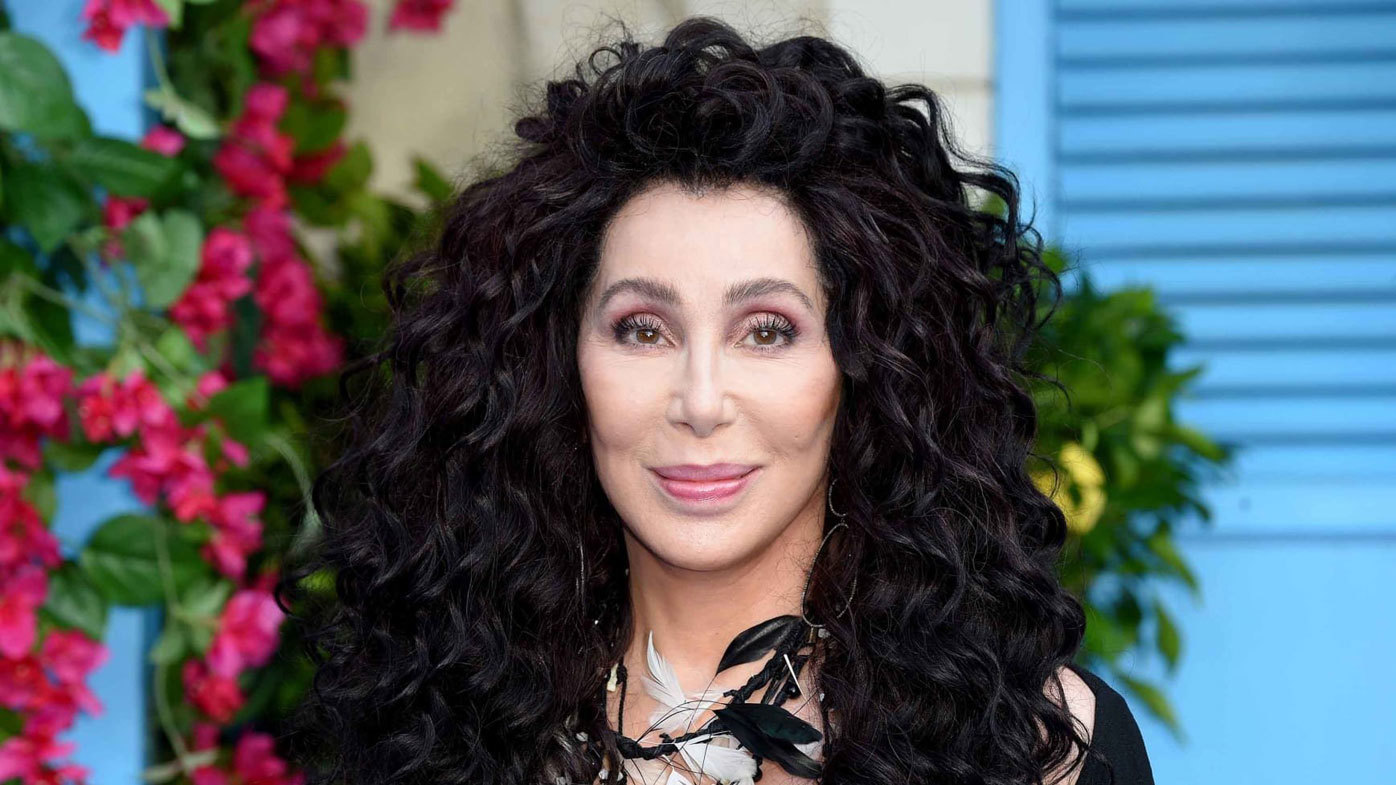 Cher claims the notice was issued without her participation or knowledge, and that the notice’s effective dates spanned 2018 to 2026.

Per the complaint, the Bono Collection Trust told representatives of Cher last month the termination notice would terminate “the stream of composition royalties” assigned to Sonny by Cher in 1978. 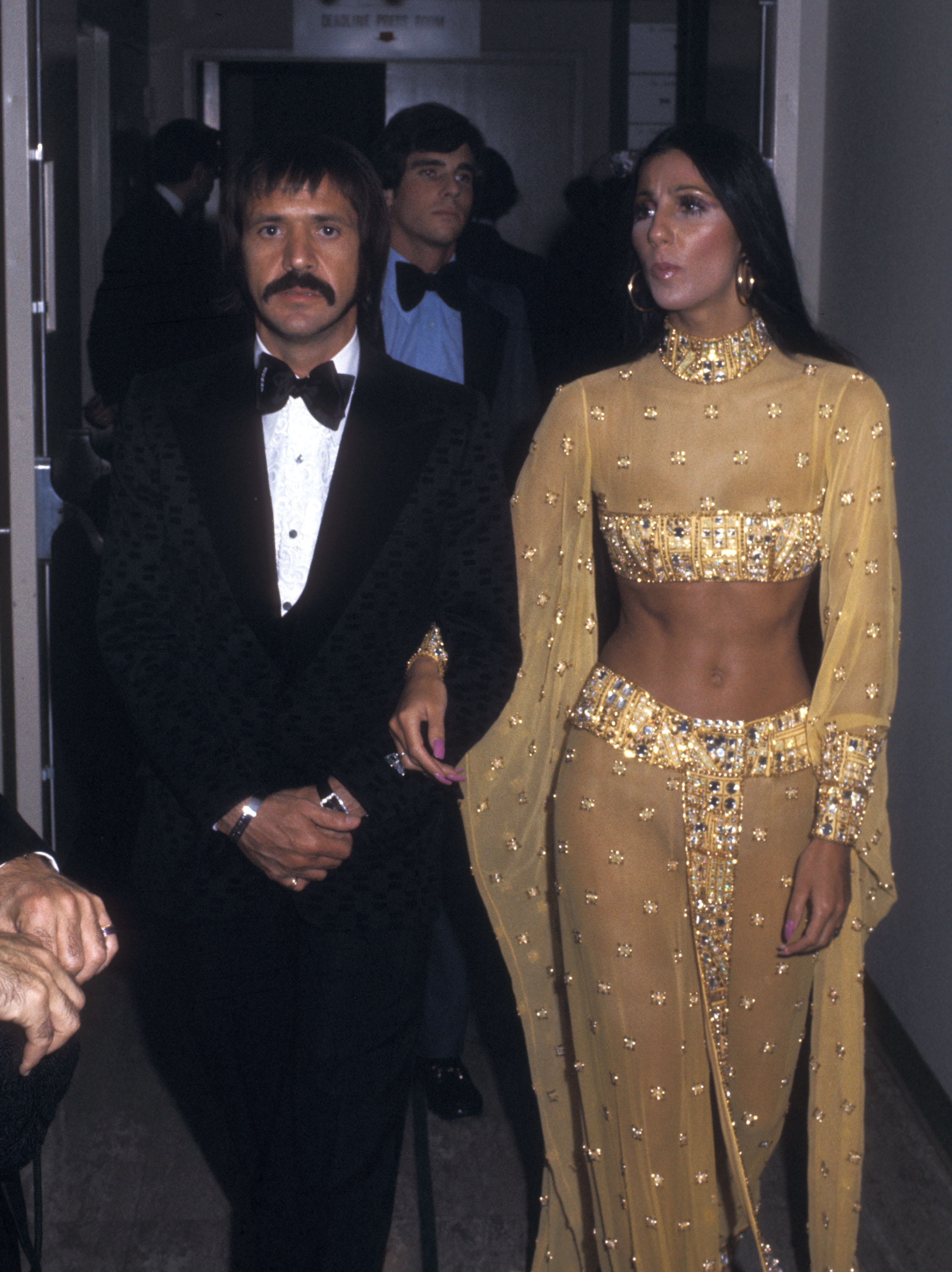 Sonny and Cher were married from 1964 until 1978, throughout which they performed together under the name Sonny & Cher and made their CBS variety show The Sonny & Cher Comedy Hour together.

Sonny married Mary, a Republican politician, in 1986, and the duo were married from then until his death.

Mary’s attorney said in a statement that the Bono family’s rights and royalty actions are within the law.

“The Copyright Act allows Sonny’s widow and children to reclaim Sonny’s copyrights from publishers, which is what they did,” attorney Daniel Schacht said in a statement to AP.

“Representative Bono remains open to continuing a private discussion about this, but we are confident that, if necessary, the court will affirm their position.”

Per People, a representative for Cher had no comment and Cher’s lawyers did not immediately respond to the publication’s request for comment.