Actress Stacey Dash has opened up for the first time about a secret pill addiction she’s hidden for more than a decade.

“That’s what stopped me. I almost died,” she recalled. “My kidneys were so infected that my blood was septic, and my organs were shutting down. So I got rushed to the hospital and I had to have a full blood transfusion and I was in there for three weeks. And by the grace and mercy of god, I lived.” 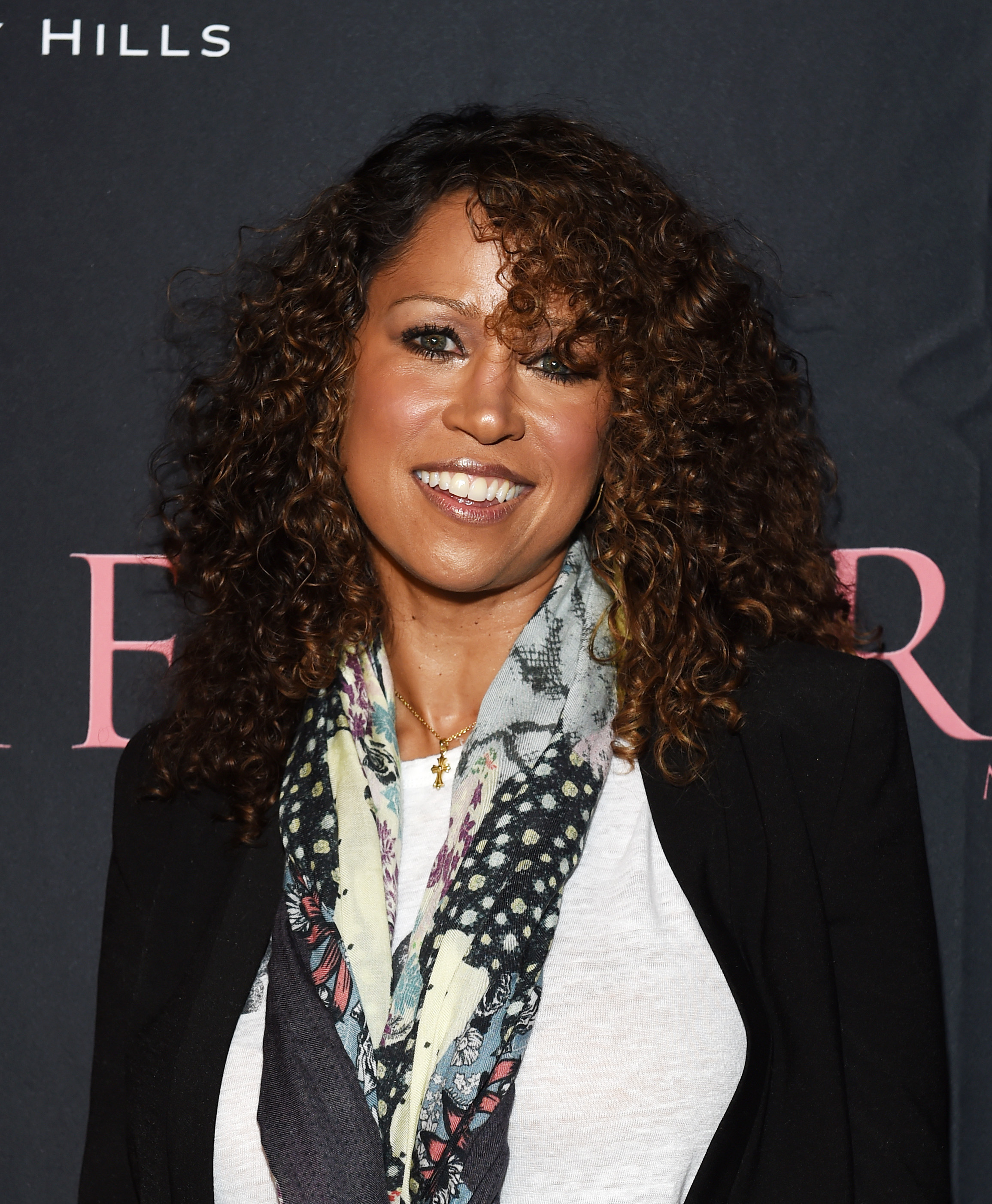 In the interview, Dash said she was molested when she was four years old and she first tried drugs at eight. Then at the age of 16, her mother, who Dash said was also an addict, gave her her first line of cocaine.

“I was a very angry, angry teenager. I became angry at I’d say around the age of 10 or 11, which is when my mother finally left my father,” the actress explained. “Even though my home was unstable and my father was a heroin addict, I knew he loved me. He just couldn’t beat it. He couldn’t overcome the addiction.” 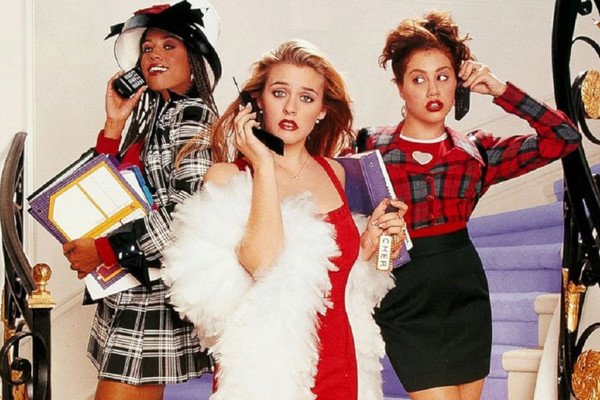 Now Dash has proudly revealed she has been sober for five years.

In a separate Facebook post ahead of the episode, Dash reflected on her decision to open up about her “deepest, darkest secret”.

“I thank the Lord for being able to say that I have grown more over the last 5 years than I have in my entire life. I am so blessed to be surrounded by people who have loved and supported me through my most challenging time,” she wrote.

“Thank you all! I encourage anyone who has a story they are scared of telling to share it with the world. You never know who will be able to relate to you and who it can help.”

If you, or someone you know, would like to talk to someone confidentially about addiction, contact Lifeline on 13 11 14 or visit Reach Out. In an emergency, call 000.