Courteney Cox will return as Gale Weathers in Scream reboot

Spyglass Media Group and Paramount made the announcement Friday and said filming is expected to begin later this year in Wilmington, N.C. Ready or Not directors Matthew Bettinelli-Olpin and Tyler Gillett are helming the reboot from a script by James Vanderbilt (Murder Mystery, Zodiac, The Amazing Spider-Man) and Guy Busick (Ready or Not).

David Arquette announced in May that he would reprise his role as Sheriff Dewey Riley in the upcoming reboot. Plot details for the reboot are under wraps. 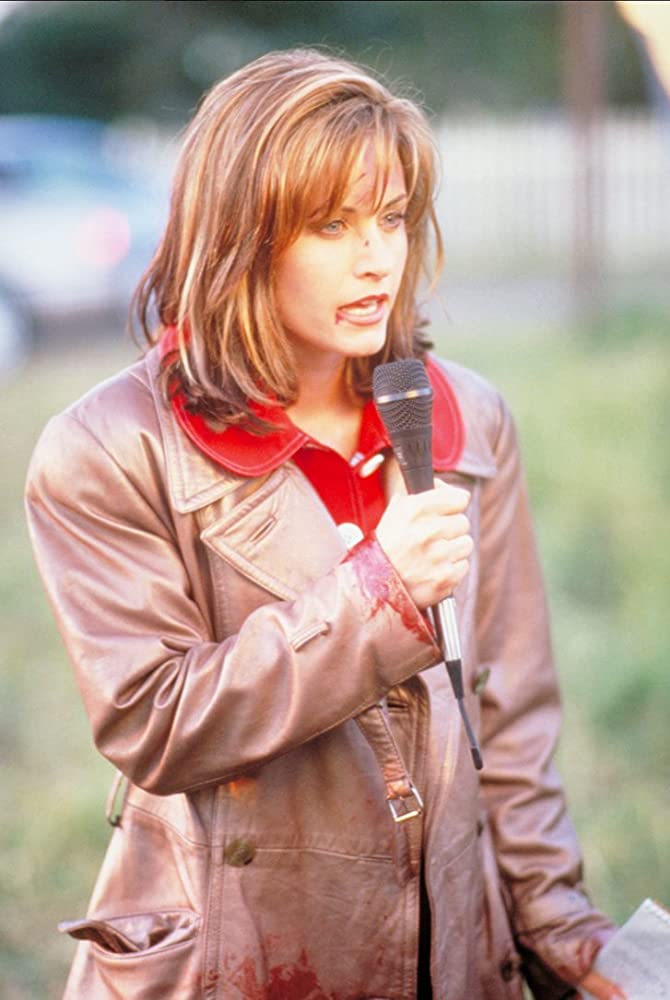 The original Scream debuted in 1996 with Neve Campbell starring as Sidney Prescott, the target of the Ghostface killer, who had a look inspired by the Edvard Munch painting The Scream. Cox and Arquette co-starred in the four-film franchise, directed by Wes Craven and written by Kevin Williamson. Bob Weinstein’s Dimension Films released all four films, which combined for US$608 million (approx. $851 million) in worldwide box office with sequels released in 1997, 2000 and 2011. 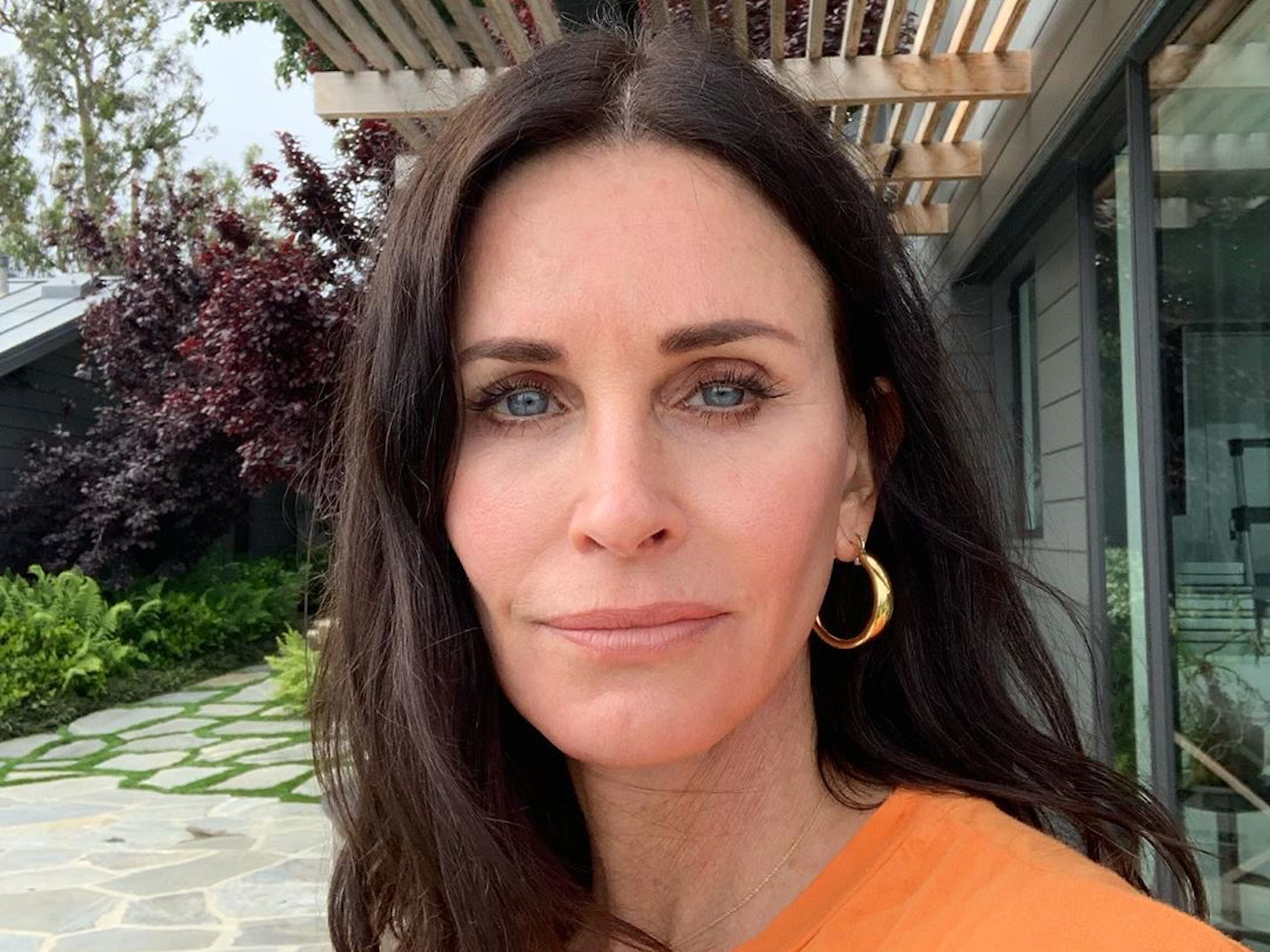 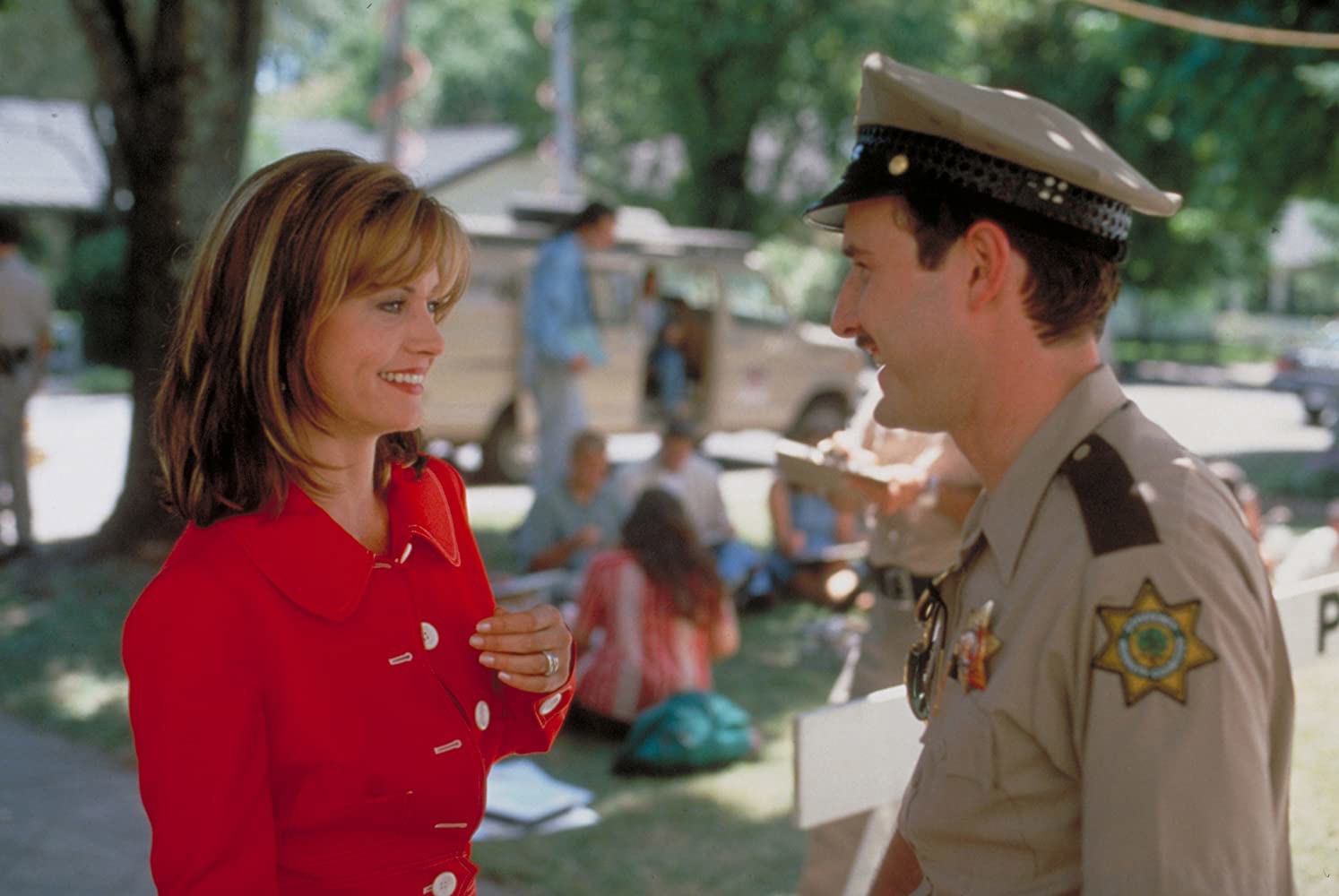 Bettinelli-Olpin, Gillett and Villella operate as the production company Radio Silence. They said in a statement, “We can’t imagine Scream without the iconic Gale Weathers and are so incredibly thrilled and humbled to have the opportunity to work with Courteney. We’re absolute mega fans of her work and we’re so excited to join her in the next chapter of the Scream saga!”

Cox is represented by WME and Brillstein Entertainment Partners. The news was first reported by Deadline.