Courtney Stodden is not impressed with Chrissy Teigen moaning about being part of the “cancel club”.

Speaking to TMZ during a PETA event in Washington D.C. on July 22, Stodden said Teigen should do something proactive, instead of moping around feeling sorry for herself after being called out for cyberbullying Stodden a decade ago.

“I have a message for her,” Stodden — who identifies as non-binary and uses they/them pronouns — told the outlet. “Continuing to gripe about being in ‘cancel club’ or whatever that is – I think, step out, take your part and maybe do something with charities. Step out and do something anti-bullying if she really means what she says — get out, do something and it really helps the spirit. It does.” 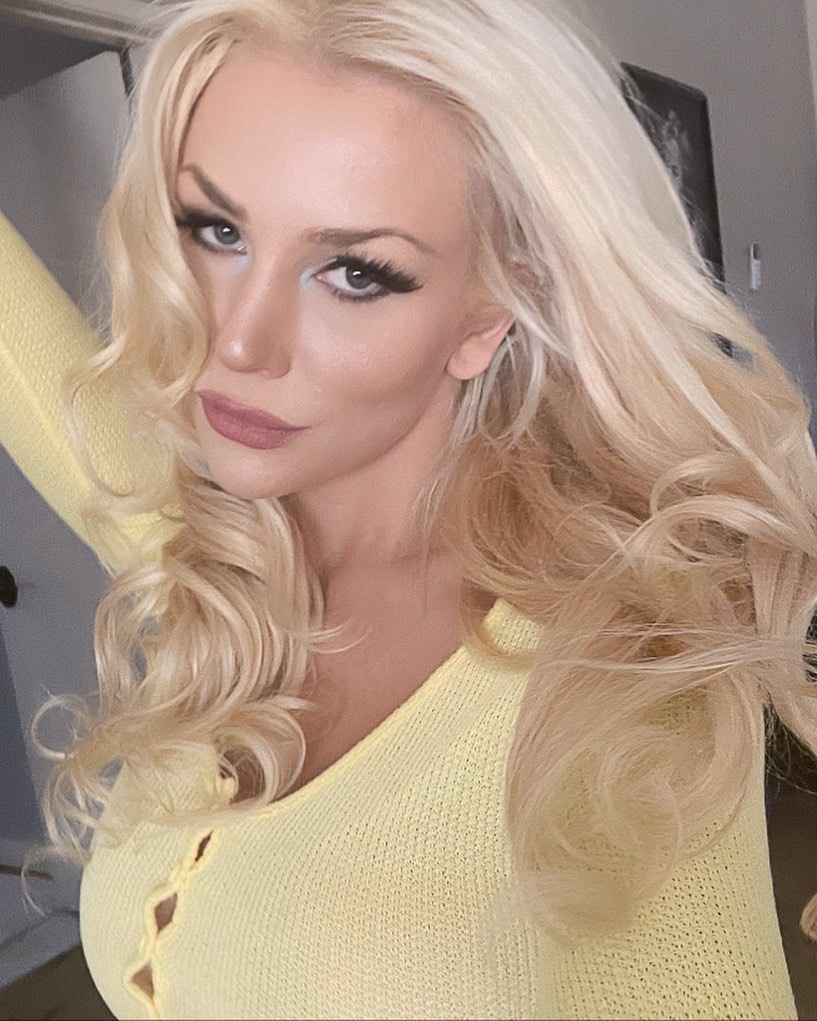 In their chat with TMZ, Stodden, 26, reaffirmed Teigen has never reached out privately to apologise, despite vowing to do so in her public apology on Twitter back in May.

“You know what, I haven’t received anything from her. I don’t know what she’s talking about,” Stodden said. “I don’t know — she never reached out to my team, I haven’t gotten any emails, anything, so.”

READ MORE: What happened between Chrissy Teigen and Courtney Stodden?

It was just days ago, in her own chat with TMZ, that Teigen said she had “reached out” and “texted” Stodden. In that same conversation with the outlet, the cookbook mogul said she now wanted to focus on her husband John Legend and their kids: Luna, five, and Miles, three.

“I have decided I’m not getting involved in anyone’s s–t ever again,” said the mum-of-two. “All I can do is live my life and take care of my kids and family. Everyone else can make their choice.” 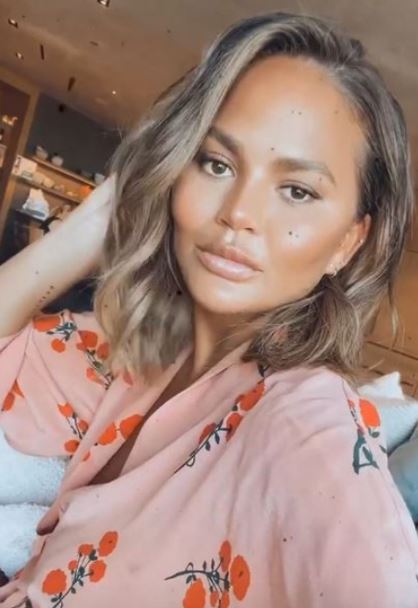 It was in a Daily Beast article published in May that Stodden revealed Teigen had persistently bullied them while they were just 16.

“She wouldn’t just publicly tweet about wanting me to take ‘a dirt nap’ but would privately DM me and tell me to kill myself. Things like, ‘I can’t wait for you to die,'” Stodden told the outlet.

For support and advice regarding bullying and mental health, visit Lifeline.org.au or call 13 11 14.