Daniel Craig has gotten emotional while wrapping up the final scene of his last James Bond film, No Time to Die.

In his final moments playing the iconic character, Craig gave a heartwarming speech to the cast and crew saying that being a Bond-man had been “one of the greatest honours of his life”.

RELATED: No Time To Die trailer shows Daniel Craig is going out with a bang as James Bond 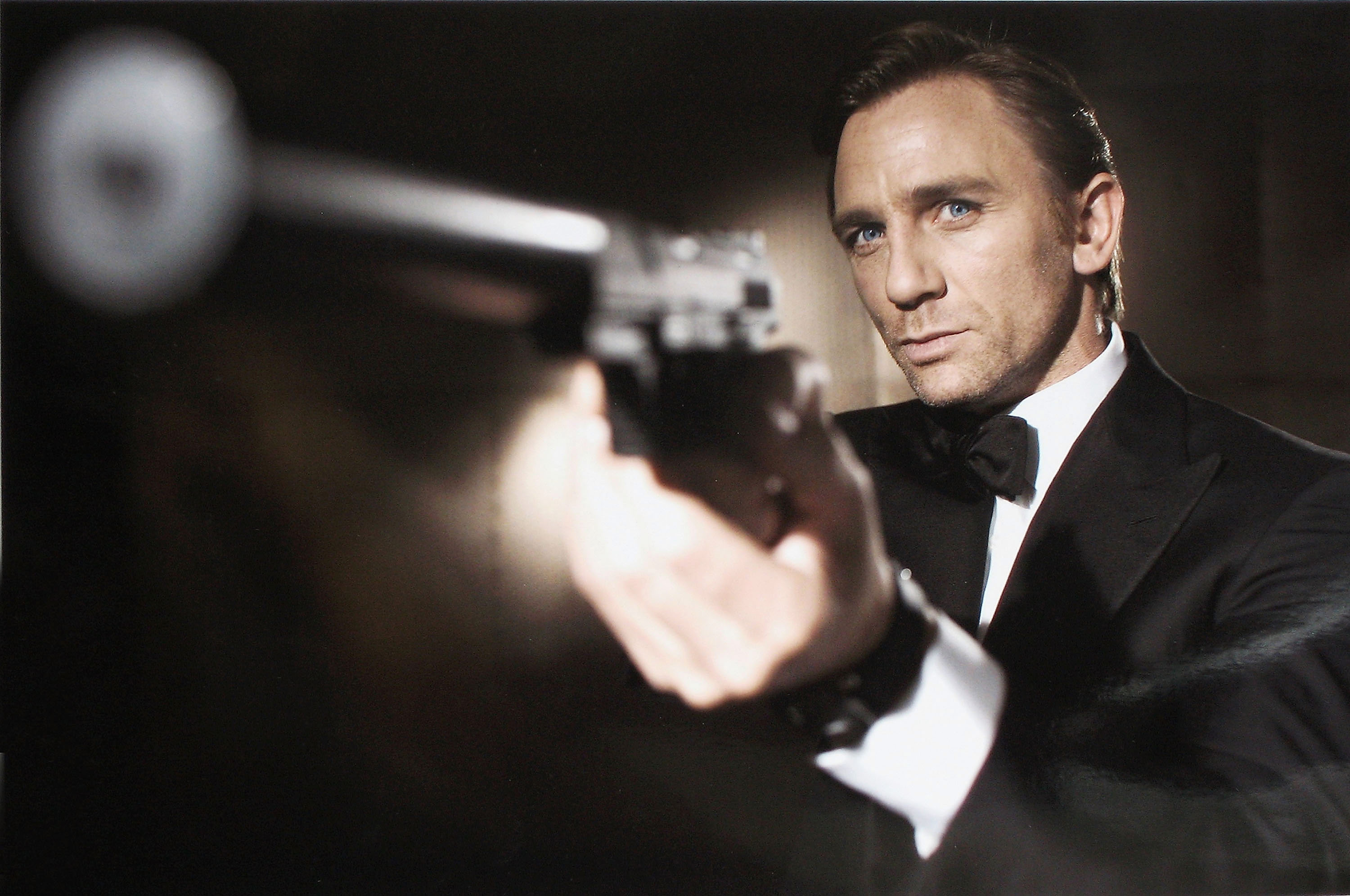 The moment is captured in the new Apple TV documentary Being James Bond, where Craig reflects on his 15-year tenure as the character, from the 2006 film Casino Royale to No Time to Die.

The documentary includes footage of the crew filming the final scene in No Time to Die, which ends with James Bond running down an alley.

RELATED: Daniel Craig reportedly made more than $139 million thanks to streaming

Still dressed as Bond, Craig addresses the crew: “A lot of people here worked on five pictures with me, and I know there’s a lot of things said about what I think about these films…but I’ve loved every single second of these movies, and especially this one because I’ve got up every morning and I’ve had the chance to work with you guys.

“And that has been one of the greatest honours of my life,” he said, before suddenly choking up. 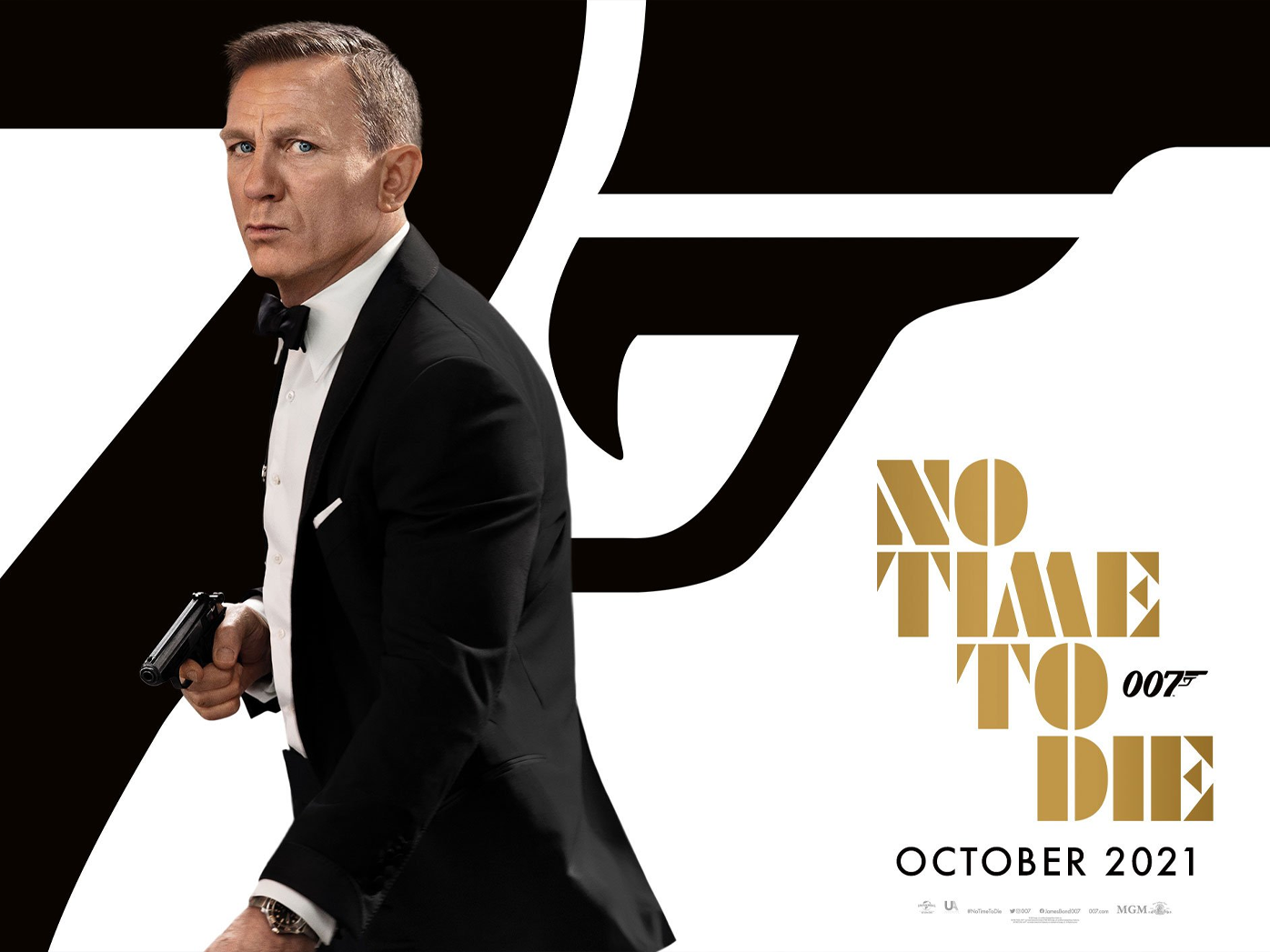 The 25th film in the infamous series, No Time to Die is Craig’s fifth Bond film. While the trailer was released all the way back in December 2019, the film’s release date was delayed due to COVID-19.

No Time to Die is due out in Australia on November 11.