Dannii Minogue is hitting back at critics who claim she was given special treatment after she was granted an exemption from hotel quarantine in Queensland amid COVID-19.

Speaking to the Herald Sun, the 48-year-old told the outlet that she had a medical reason which allowed her to skip out on hotel quarantine and the $2,800 bill.

Instead, Minogue was permitted to self-isolate with her 10-year-old son Ethan at a private home on the Gold Coast when they arrived from Los Angeles on July 13.

“I wouldn’t ask for a ‘celebrity’ treatment or to have anything special granted to me,” she told the outlet.

Minogue’s comments come after Queensland’s Chief Health Officer Jeannette Young said last month that the singer wasn’t granted special treatment and that she was given the exemption because she had “a COVID-safe plan managed by a third party”.

Speaking about her plan to the Herald Sun, the pop star insisted that she “went by the book” and that she “took a lot of time to pull the whole thing together so that the Queensland Government were happy”. 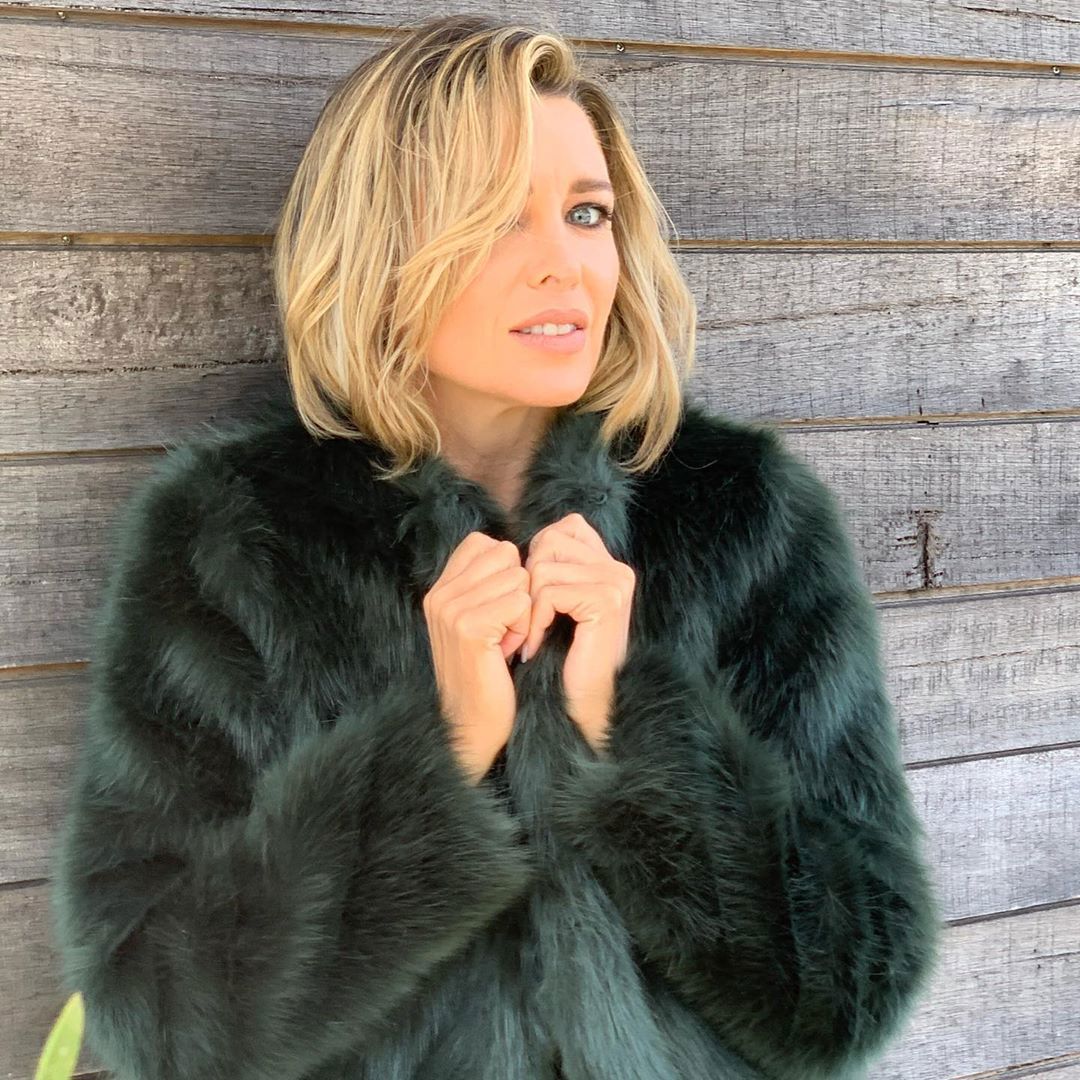 “I added extra things into (the COVID-19 safe plan) so I know that I can sleep at night,” she told the publication.

Last month, many were outraged to discover that the singer had been granted an exemption from mandatory hotel quarantine which now comes with a hefty price tag running in the thousands of dollars.

“Dannii Minogue dodges hotel quarantine ====who is surprised ??? it has always been rules for the plebs and other rules for the special people — that is how the system works,” tweeted one person.

“I fail to see how Dannii Minogue, or Kerry Stokes for that matter, can escape the clutches of hotel quarantine, by allowing them to furlough at home ‘for medical reasons’.

It seems some are more equal than others. I always thought Australia was egalitarian,” wrote another Twitter user.

Minogue isn’t the only celebrity to have been granted an exemption from mandatory 14-day hotel quarantine which has been in place for overseas arrivals since March 28.

Actress Nicole Kidman was also recently approved to self-isolate at her Southern Highlands estate in New South Wales upon returning from the United States to commence shooting a miniseries.

“There’s no special treatment for anyone,” said Dr Young in July in response to backlash over Minogue’s exemption.