Dolly Parton has revealed her dream duet partner is none other than Aussie country music superstar Keith Urban.

After praising the singer’s talents, the music icon jokingly told Urban’s wife Nicole Kidman she wasn’t “trying to hit on him”.

The admission came during an interview with Good Morning America, where Parton was promoting her newest business venture — a line of Southern-inspired boxed cake mixes — and her upcoming new album. 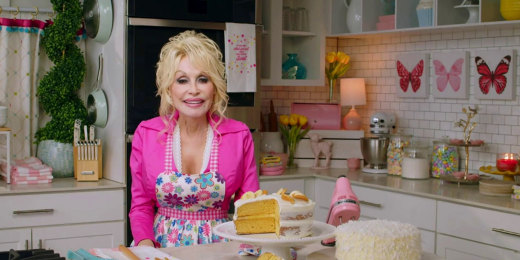 When first asked who would be her dream person to duet and make a dessert with, the 76-year-old replied with a laugh: “Any of the good lookin’ ones.”

After a moment of thought, Parton said: “I love Keith Urban”

“I’ve always thought that he was one of the most talented and cutest guys in the world — I’m not trying to hit on him, cause he’s got Nicole [Kidman] and who could beat that, she’s Jolene,” she said.

Parton and Urban recorded together on the ‘9 to 5’ singer’s 2005 album, Those Were the Days, on the track ‘The Twelfth of Never’. 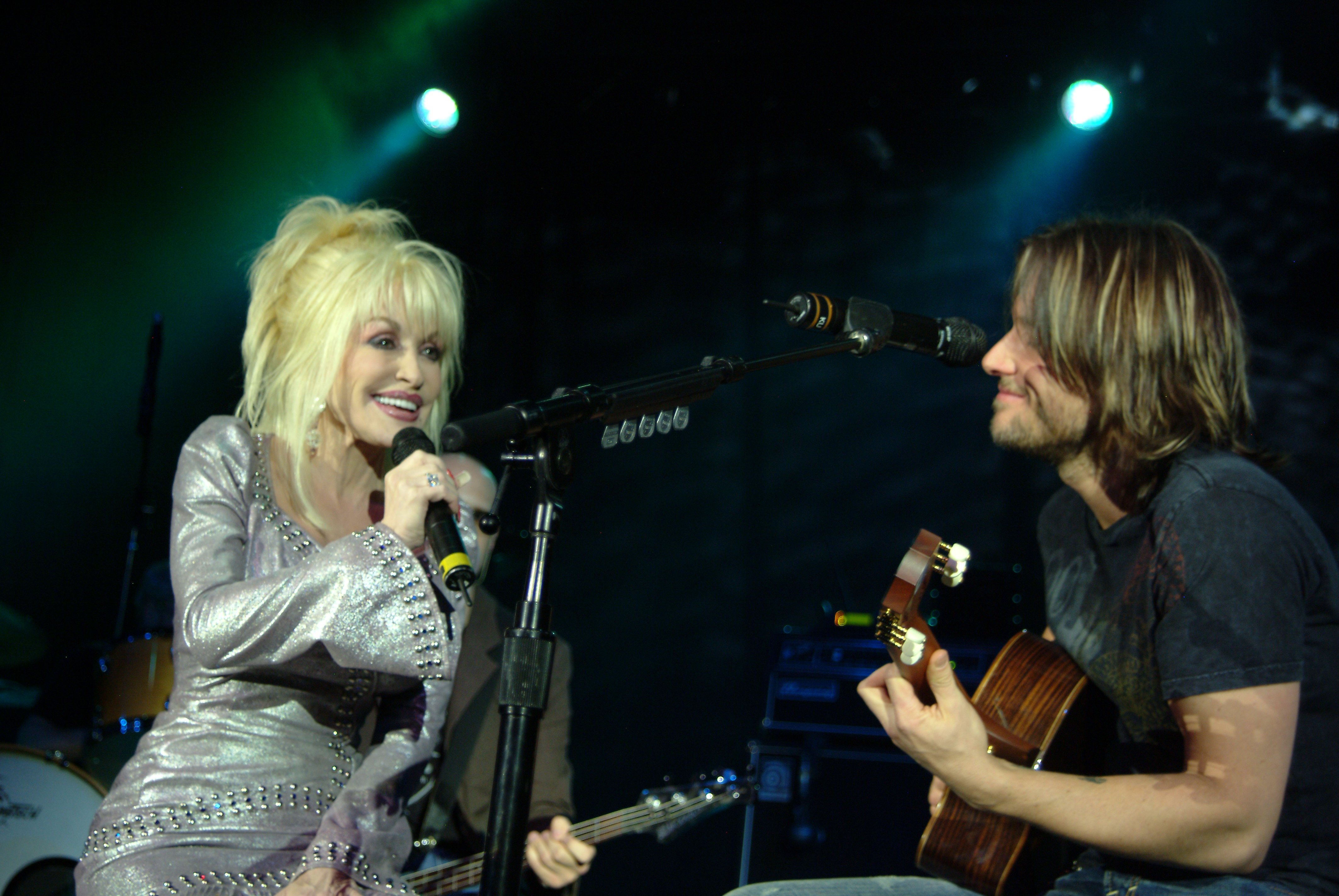 Since then, they have shared the stage on a couple of occasions, including hosting the Music City Jam in Nashville back in February 2006.

Urban then called on Parton to perform at his charity benefit concert in October 2010.

The pair took to the stage together at the Bridgestone Arena in Nashville for the We’re All For The Hall benefit concert, along with singers such as John Mayer, Miranda Lambert, Martina McBride and Alan Jackson. 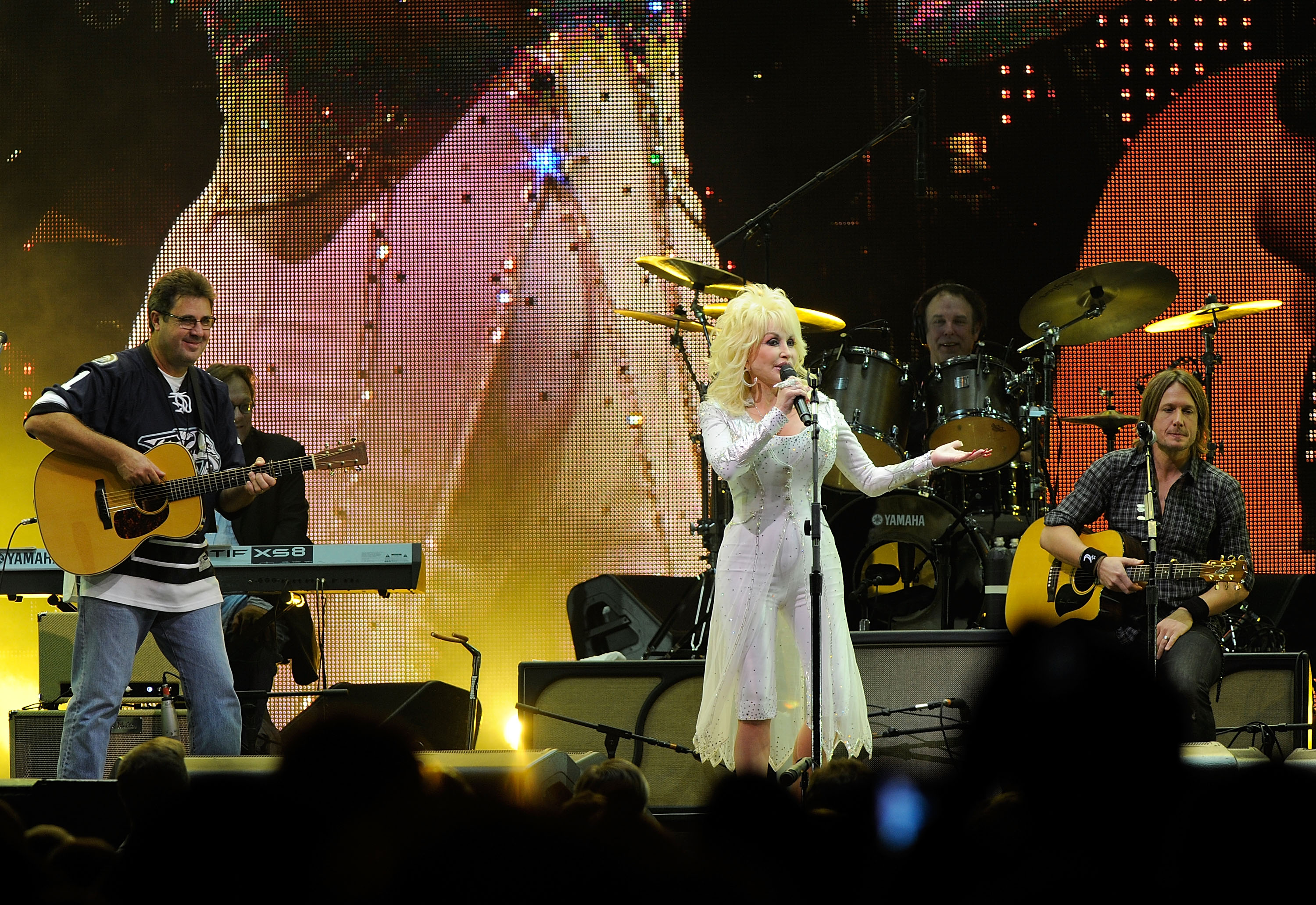