Music mogul Dr. Dre has been ordered to pay his ex-wife, Nicole Young US$3.5 million (approx. $4.7 million) per year in spousal support.

A Los Angeles court made the order earlier this week, with the staggering sum said to cover US$294,000 (approx. $398,000) per month in spousal support, the expenses of their Malibu and Pacific Palisades homes, and Young’s health insurance.

According to legal documents obtained by People magazine, the agreement will be in place until 51-year-old Young remarries, enters a new domestic partnership, either of them dies or “until further order of the Court”. Young shares two adult children with the 56-year-record producer: son Truce, 24, and Truly, 20. 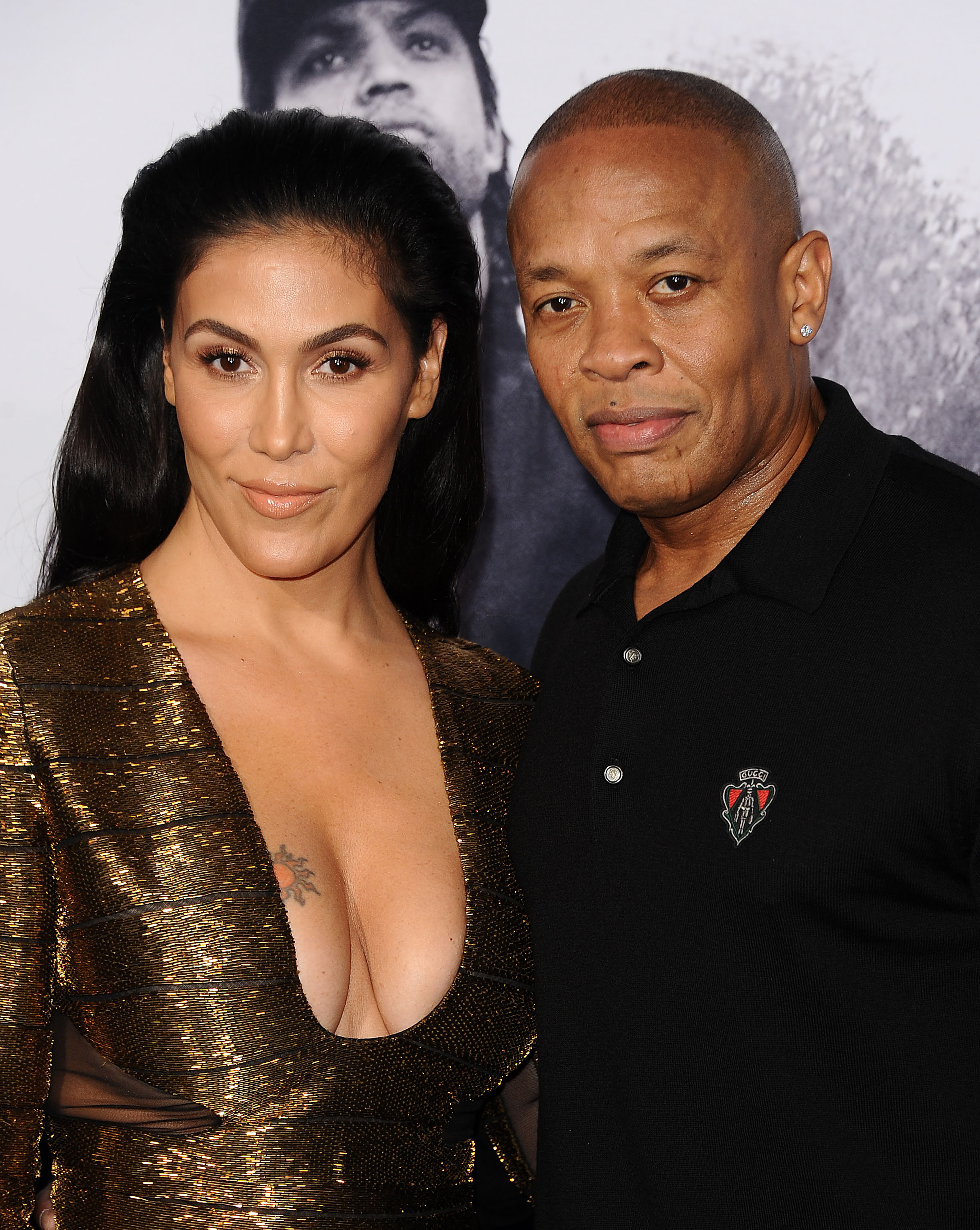 Prior to the ruling, Dre paid his ex US$2 million (approx. $3.2 million) in temporary spousal support until a judge reached a ruling in their ongoing divorce case. Young had requested the staggering amount as well as US$5 million (approx. $6.4 million) in legal fees, claiming the record producer has the means to meet the request.

Dre is one of the wealthiest musical figures and is estimated to be worth US$800 million (approx. $1.03 billion).

The ruling comes three months after the exes were officially declared single amid their bitter divorce battle. In April, The Blast reported that the estranged couple asked a California judge to sign off on legally ending their marriage. This means the rapper and Young were officially single and clear to get married again in the eyes of the law. The pair agreed to legally end their marriage on April 15.

Dre and Young were married for 24 years before their split in March 2020. Young then filed for divorce in June 2020.