Eric Clapton has detailed the “severe reactions” he experienced from the first dose of the AstraZeneca vaccine.

The rocker penned a letter to anti-lockdown activist Robin Monotti Graziadei after getting the jab in February.

“I took the first jab of AZ and straight away had severe reactions which lasted ten days. I recovered eventually and was told it would be twelve weeks before the second one…,” Clapton wrote, per Rolling Stone. 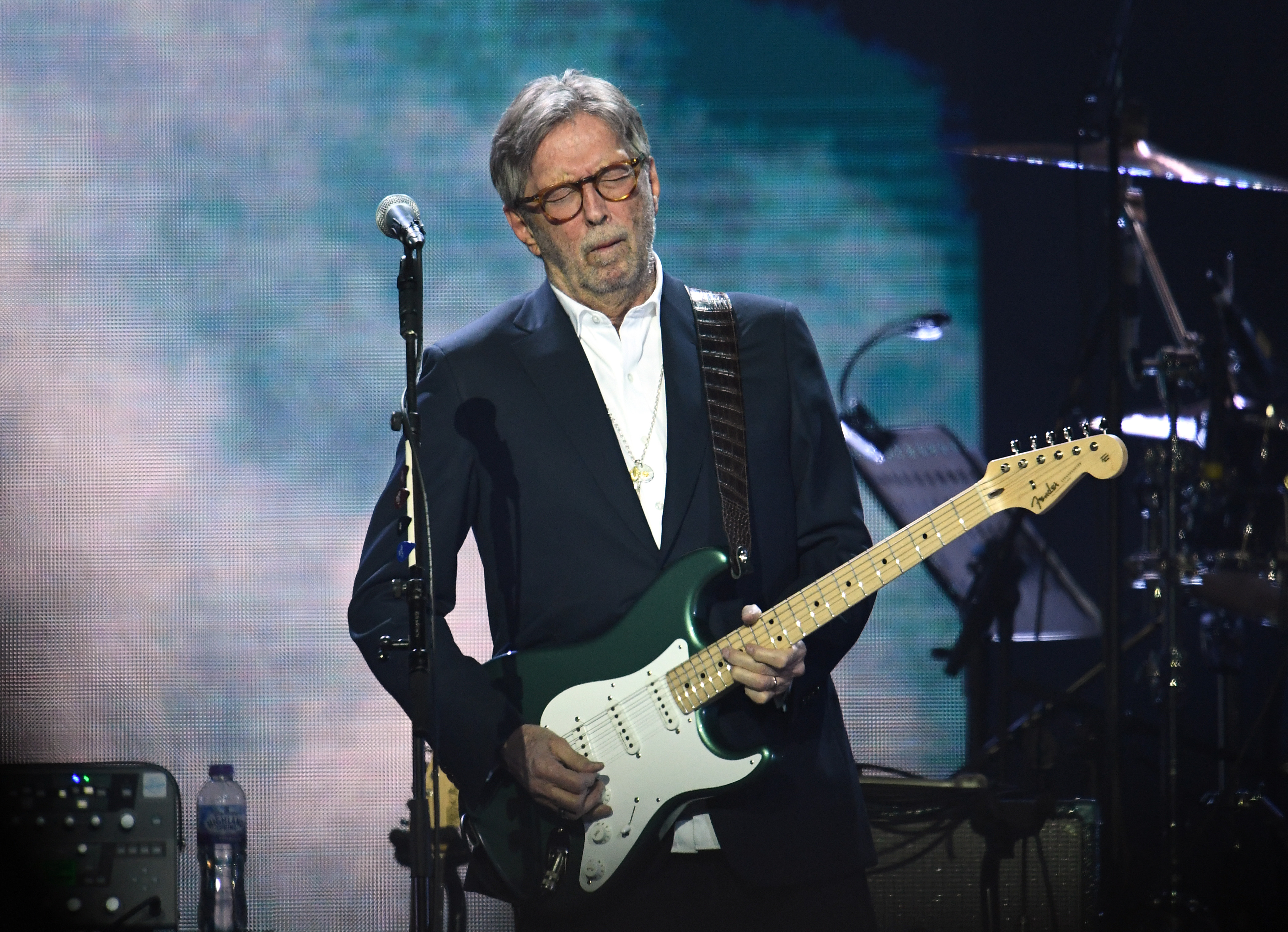 “About six weeks later I was offered and took the second AZ shot, but with a little more knowledge of the dangers. Needless to say the reactions were disastrous, my hands and feet were either frozen, numb or burning, and pretty much useless for two weeks, I feared I would never play again, (I suffer with peripheral neuropathy and should never have gone near the needle.) But the propaganda said the vaccine was safe for everyone…”

In December last year, Clapton teamed up with Van Morrison on an anti-lockdown song called ‘Stand And Deliver.’ Listen above. 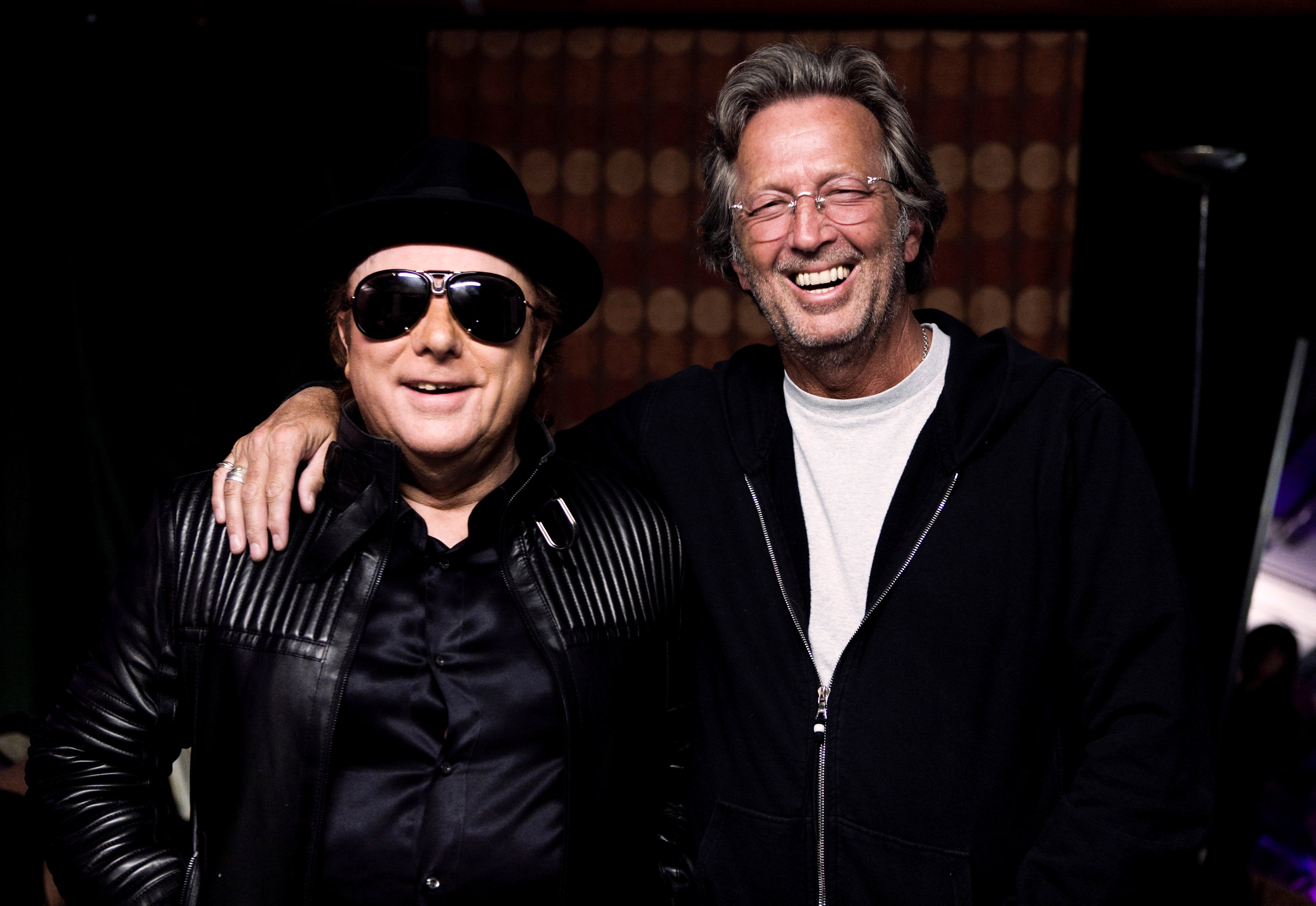 He spoke of his choice to release the track to NME saying, “It is deeply upsetting to see how few gigs are going ahead because of the lockdown restrictions.

“There are many of us who support Van and his endeavours to save live music, he is an inspiration!”

Proceeds from the track go to Morrison’s Lockdown Financial Hardship Fund, intended to help musicians struggling due to lockdown measures.