George Clooney turned down $35 million for a day’s work

George Clooney turned down an offer of $35 million for a day’s work for an airline commercial, the star revealed to the UK’s The Guardian newspaper.

In an interview published in the newspaper on Friday, Clooney said: “I was offered $35 million for one day’s work for an airline commercial, but I talked to Amal about it and we decided it’s not worth it.” 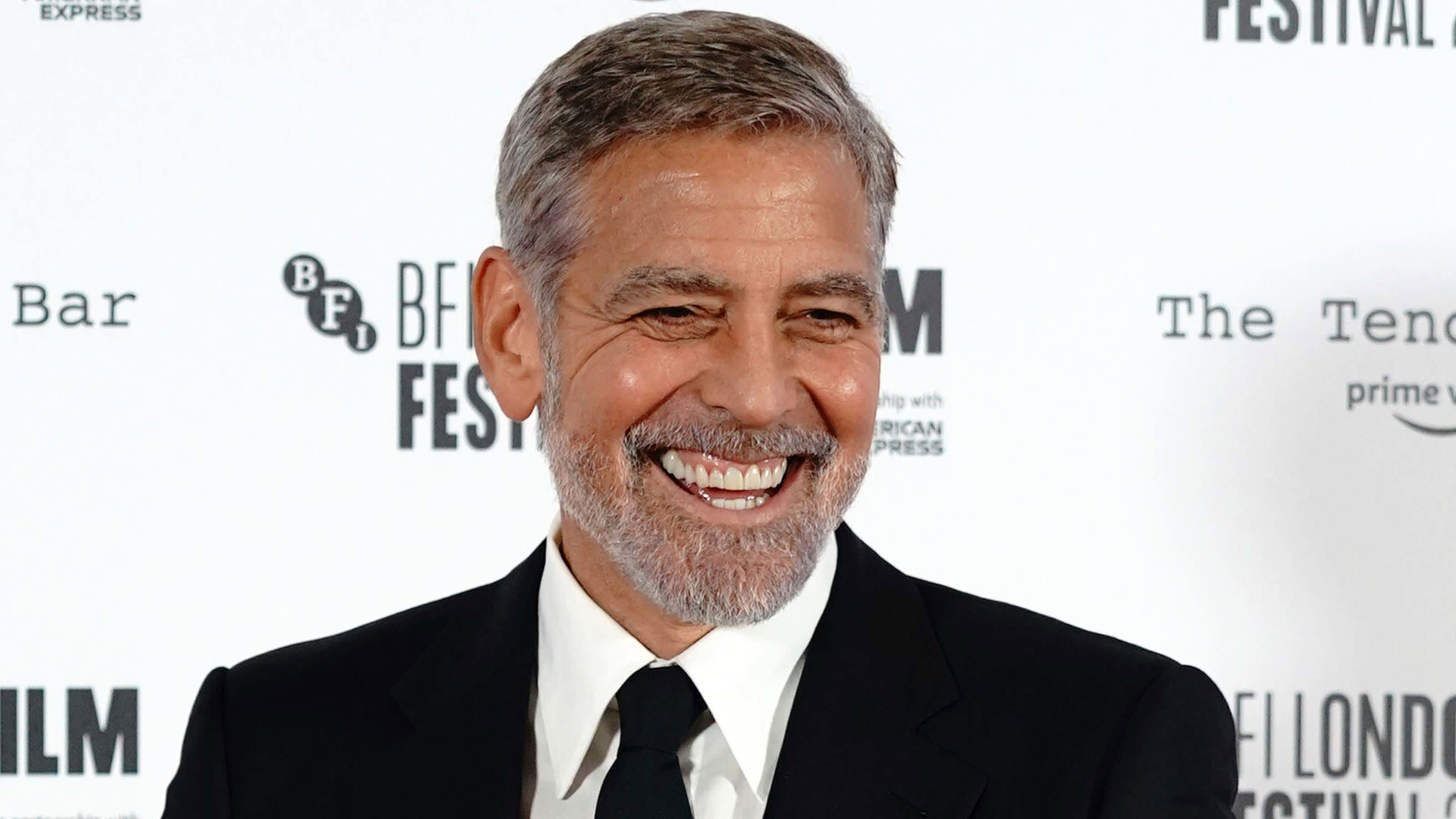 Clooney married human rights lawyer Amal Clooney née Alamuddin in 2014. The actor, who won a supporting actor Oscar for Syriana and best picture for Argo said that the airline was associated with “a country that, although it’s an ally, is questionable at times, and so I thought: ‘Well, if it takes a minute’s sleep away from me, it’s not worth it.'”

Clooney was talking about his new film The Tender Bar which he directed but does not star in. The film, which stars Ben Affleck, Daniel Ranieri and Tye Sheridan, follows a boy growing up on Long Island who seeks out father figures among the patrons at his uncle’s bar.

“The whole country [the US], for the last five years, has been engaged in hate and anger, and I’ve been part of it at times. I’ve been angry, and this was such a kind story. It’s such a gentle film, and I wanted to be part of that, and I thought maybe an audience would want to be part of a gentle experience,” Clooney said about the film.

READ MORE: ‘Too many feelings’: An open letter to my firstborn son on his last day of school 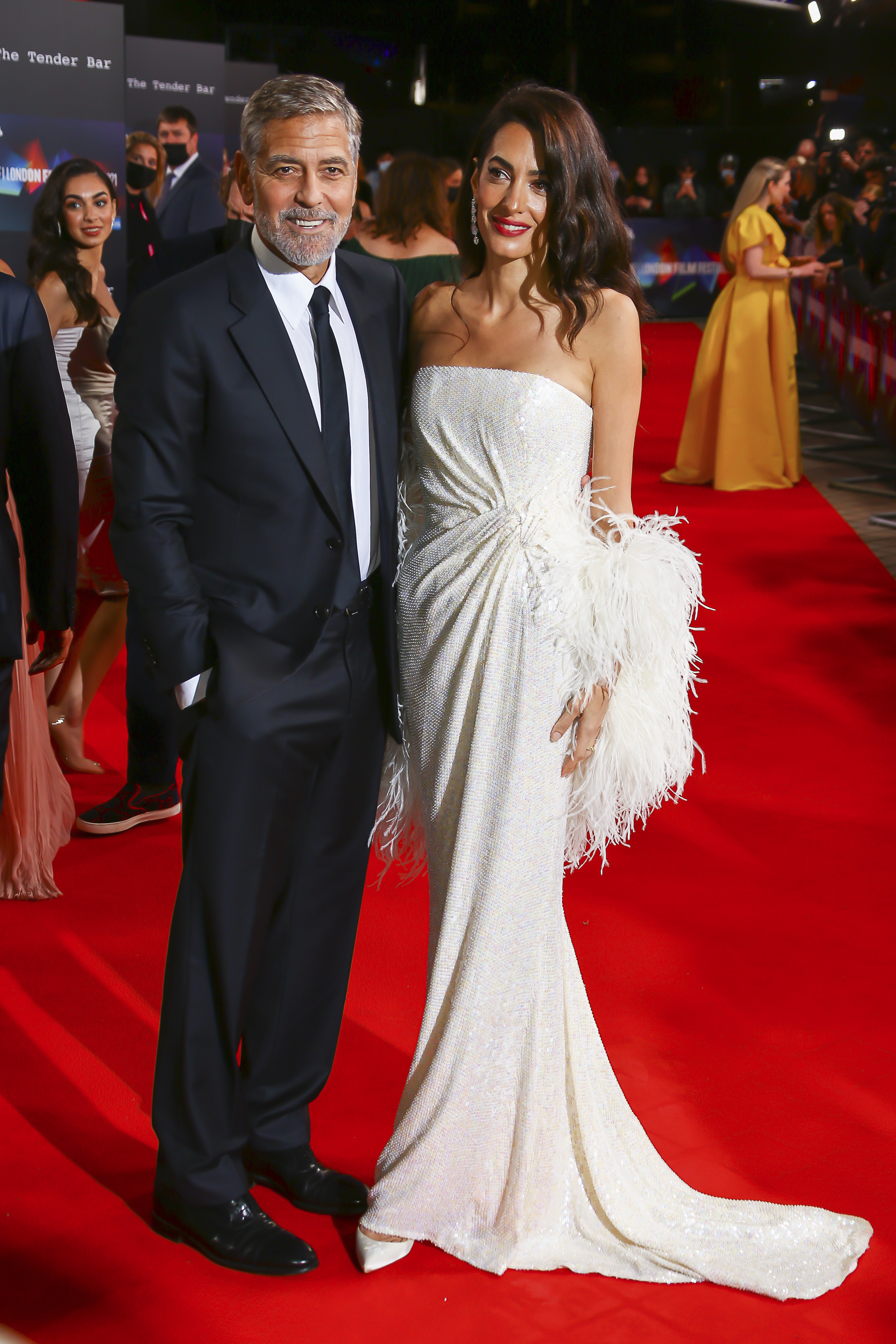 Clooney also revealed that he is bound for Australia to star alongside Julia Roberts in Ol Parker’s Ticket to Paradise and will be in the UK to film another, unspecified, project with Brad Pitt.

Clooney, whose last acting role was in The Midnight Sky, which he also directed, told The Guardian: “In general, there just aren’t that many great parts — and, look, I don’t have to act.

“My wife and I had this conversation when I turned 60 this summer. I said: ‘I can still bounce around pretty good, and we both love what we do. But we gotta make sure we don’t book ourselves silly.’ So, part of it is just us making sure we live our lives.”