Gillian Anderson isn’t too phased by people’s questions over her accent.

Anderson, who recently won a Golden Globe for her performance in The Crown, sparked some confusion on Twitter when she accepted her award in an American accent.

Many viewers were thrown off, thinking Anderson was British when she was actually born in Chicago, Illinois. She’s bidialectal and can speak in whichever accent she chooses.

“I don’t have social media on my phone so I wasn’t [aware],” she told ET before the 2021 Critics Choice Awards. “A couple of people texted to say that something was going on, I didn’t pay any attention to it because it’s just something that I live.” 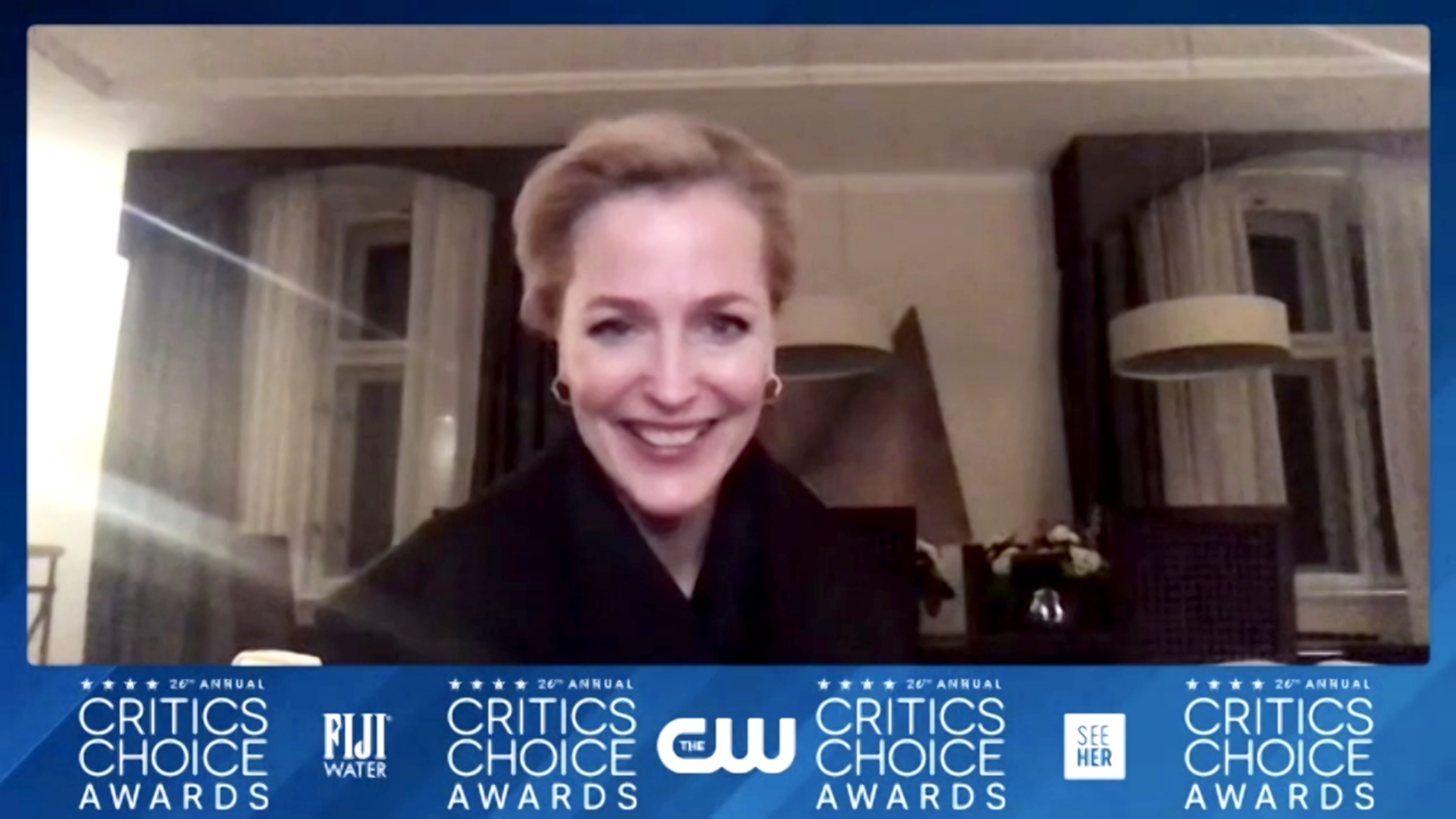 Anderson called the reaction “old news” as she’s used to switching between a British and American accent. Anderson spent parts of her childhood in London and currently resides there.

“I grew up between two countries and so depending on who is in my ear is which direction my accent goes,” she said. “So I’m so used to it that it’s kind of old news for me.”

Anderson also addressed Alec Baldwin’s response to her acceptance speech. When the topic was being debated on Twitter, Baldwin called her out writing, “Switching accents? That sounds … fascinating.” 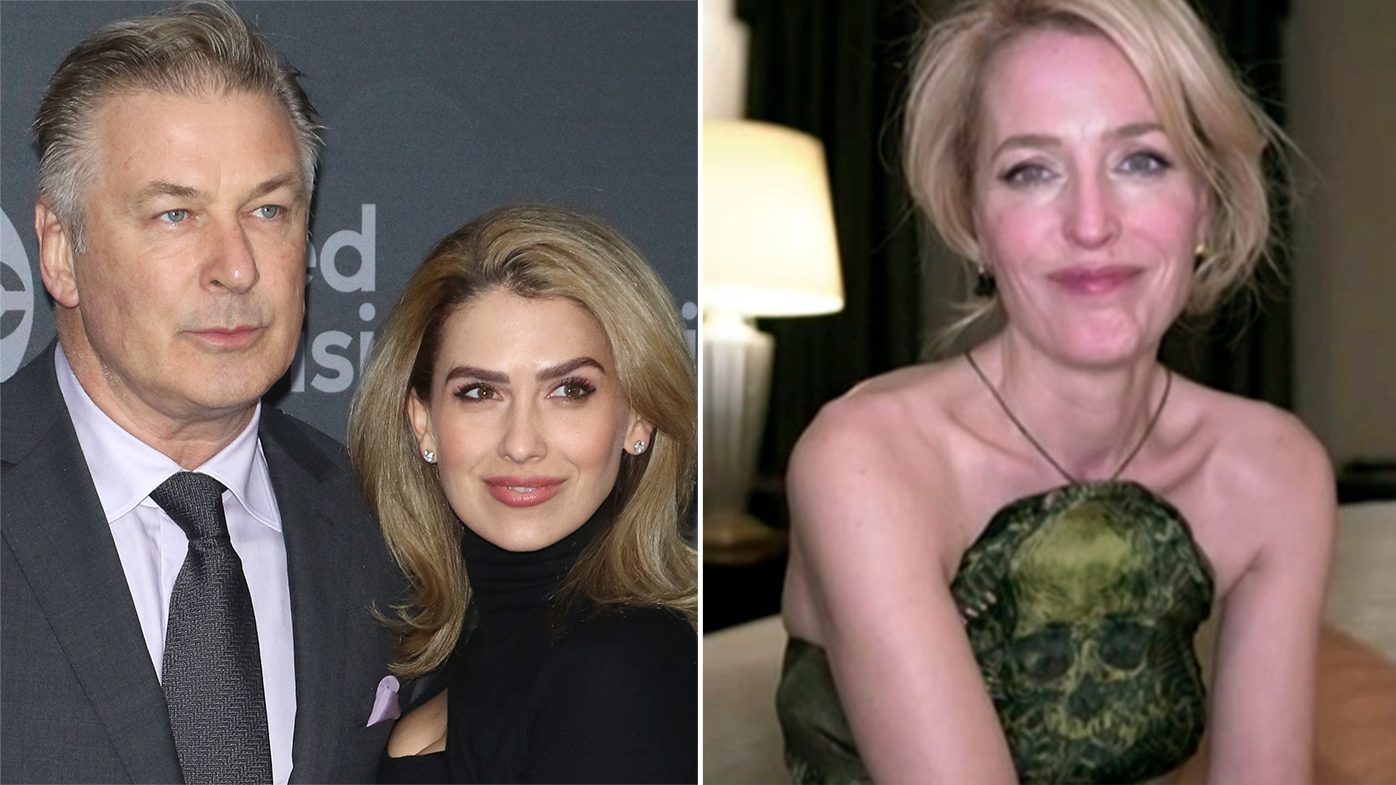 The remark was a subtle reference to the backlash his wife Hilaria Baldwin has received over her cultural heritage. He subsequently deactivated his Twitter account.

“It’s so not a newsworthy item, but I’m sad that it’s caused him so much distress,” she said of Baldwin’s tweet.