SPOILER ALERT: Do not read until you have watched the Season 17 premiere of Grey’s Anatomy.

If you’ve been on the internet at all in the last week, you’d know that Grey’s Anatomy had a pretty big on-screen moment last week. Meredith and Derek reunited on a beach in a dream sequence, six seasons after McDreamy was killed off the show.

Of course, fans lost their mind at the adorable reunion, and the promise from Ellen Pompeo (who plays Meredith) that he’ll return for at least two more episodes. 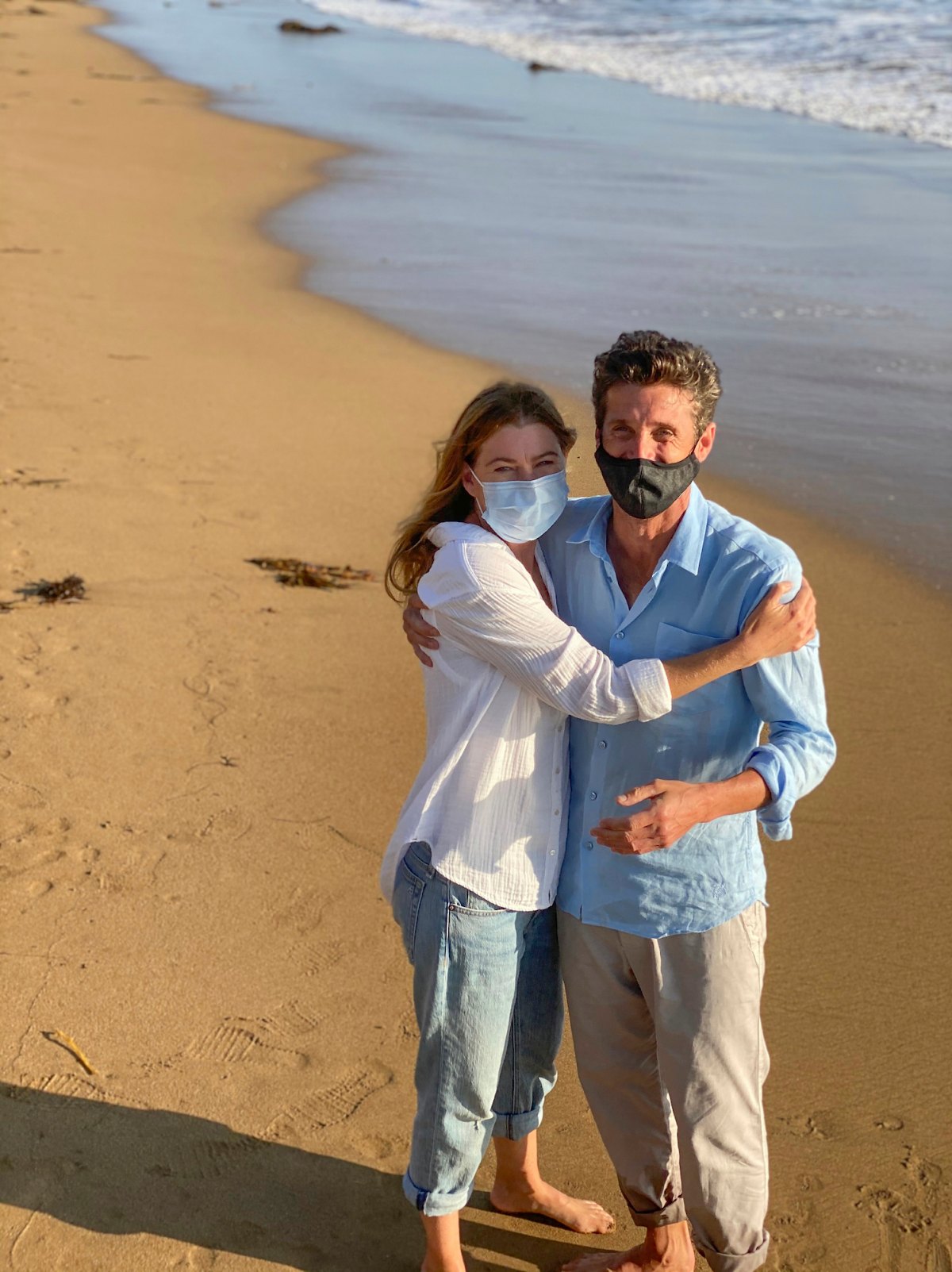 But there’s one person who wouldn’t be too happy with Meredith’s fantasy of being reunited with Derek –– his ex-wife Addison Montgomery.

Actress Kate Walsh, who played Montgomery over multiple seasons of Grey’s – and got her own spin-off show – posted a hilarious reaction to the episode on Instagram.

“Gal u already know how Addie would’ve reacted to this,” she wrote with a laughing emoji and a heart, captioning a photo of Addison giving the side-eye to Derek and Mer hugging.

“Sending so much love from overseas to @EllenPompeo & @PatrickDempsey on their internet-breaking reunion,” she added.

Walsh is currently living in Perth, after being stranded there during the COVID lockdown and then deciding to just lean into the Australian life. 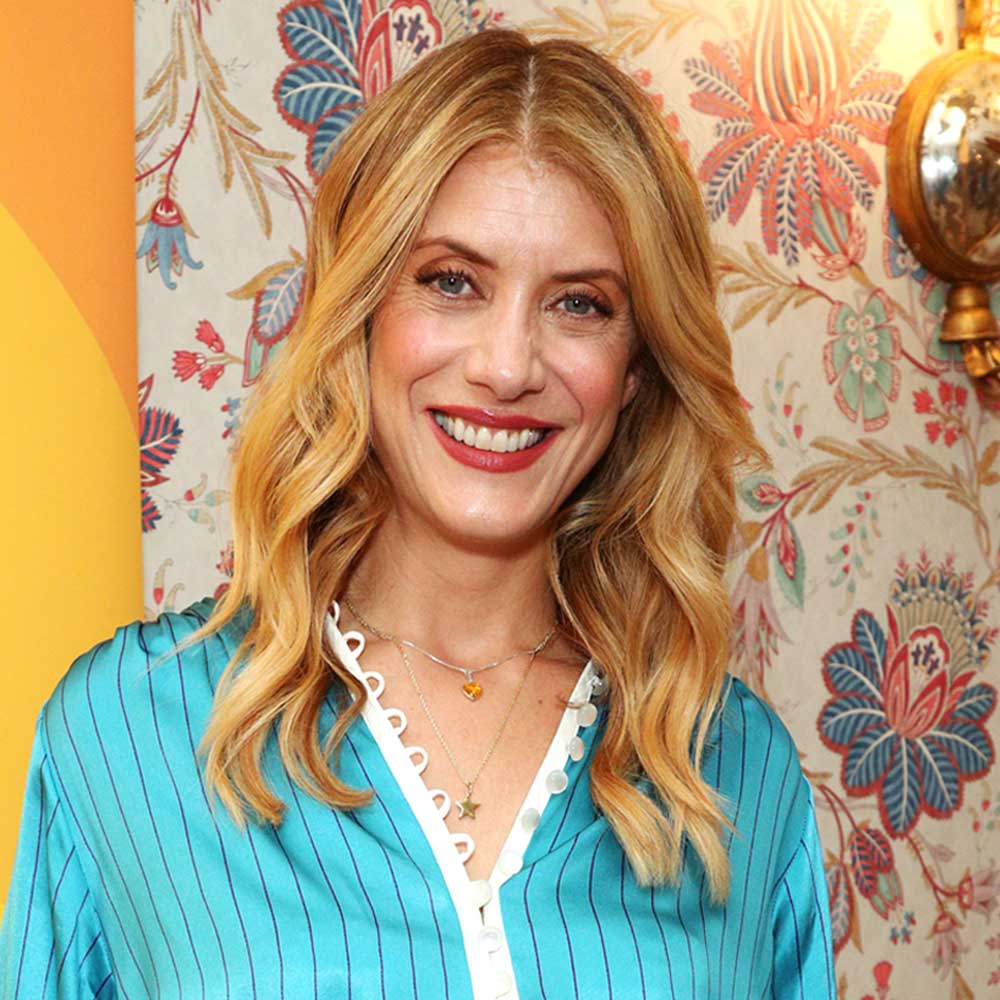 “I was down in Margaret River and then there was a lockdown. I got a little place up here in Perth and that’s where I am,” she tells 9Honey Celebrity. “And I have to say, I love it. I really love Perth. I love the city, I love the people and I feel very, very fortunate, obviously, to have quarantined there and be in WA during this kind of crazy time in the world.”

Fans are now counting down to next week’s episode of Grey’s, after learning that Meredith will be reunited with another former cast member on her dream beach. There’s speculation that Meredith’s sister, Lexie, will return after her death on Season 9.