Alec Baldwin said he feels incredible sadness and regret over the shooting that killed a cinematographer on a New Mexico film set, but not guilt.

“Someone is responsible for what happened, and I can’t say who that is, but it’s not me,” Baldwin said in an ABC interview with George Stephanopoulos that aired Thursday night, the first time the actor has spoken in depth on screen about the October 21 shooting on the set of the Western Rust. “Honest to god, if I felt I was responsible, I might have killed myself.”

Weapons expert Steve wolf has responded to the ABC interview, saying the account is “not plausible”, in a video demonstration. Watch it above.

Baldwin said it is essential for investigators to find out who put the bullet in the gun he fired, that was supposed to be empty, that killed cinematographer Halyna Hutchins and injured director Joel Souza. 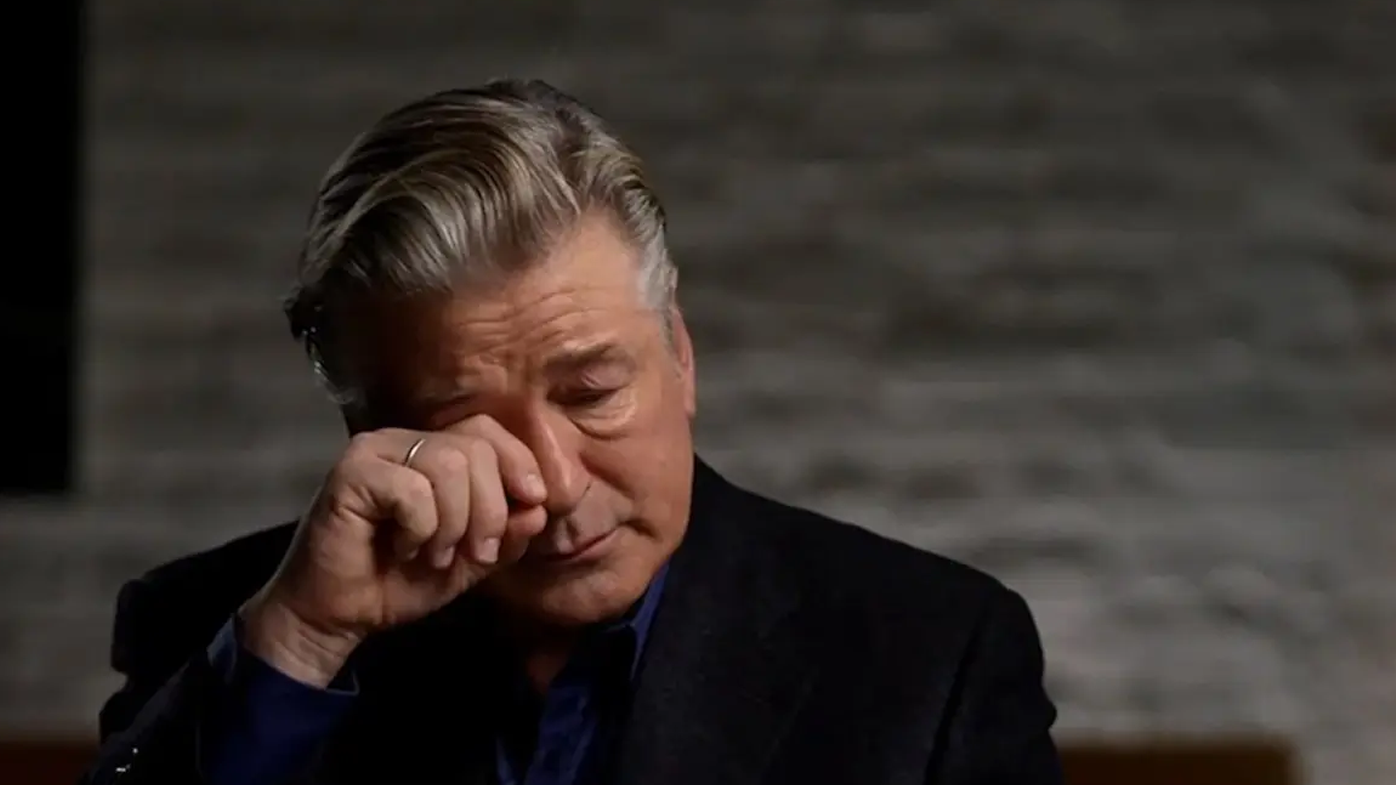 “There’s only one question to be resolved, and that’s where did the live round come from?” Baldwin said.

Baldwin said in a clip from the interview released a day earlier that “I didn’t pull the trigger. I would never point a gun at anyone and pull the trigger at them. Never.”

He said it was Hutchins herself who asked him to point the gun just off camera and toward her armpit before it went off.

Baldwin said at Hutchins’ direction he pulled the hammer back.

When Stephanopoulos told Baldwin that many say you should never point a gun directly at someone on a set, he responded, “unless the person is the cinematographer who was directing me where to point the gun for her camera angle.”

Baldwin said it was 45 minutes to an hour before he began to understand that a live round had been in the gun, and didn’t know it for sure until he was being interviewed hours later. He thought Hutchins might have been hurt by a blank at close range or had a heart attack. 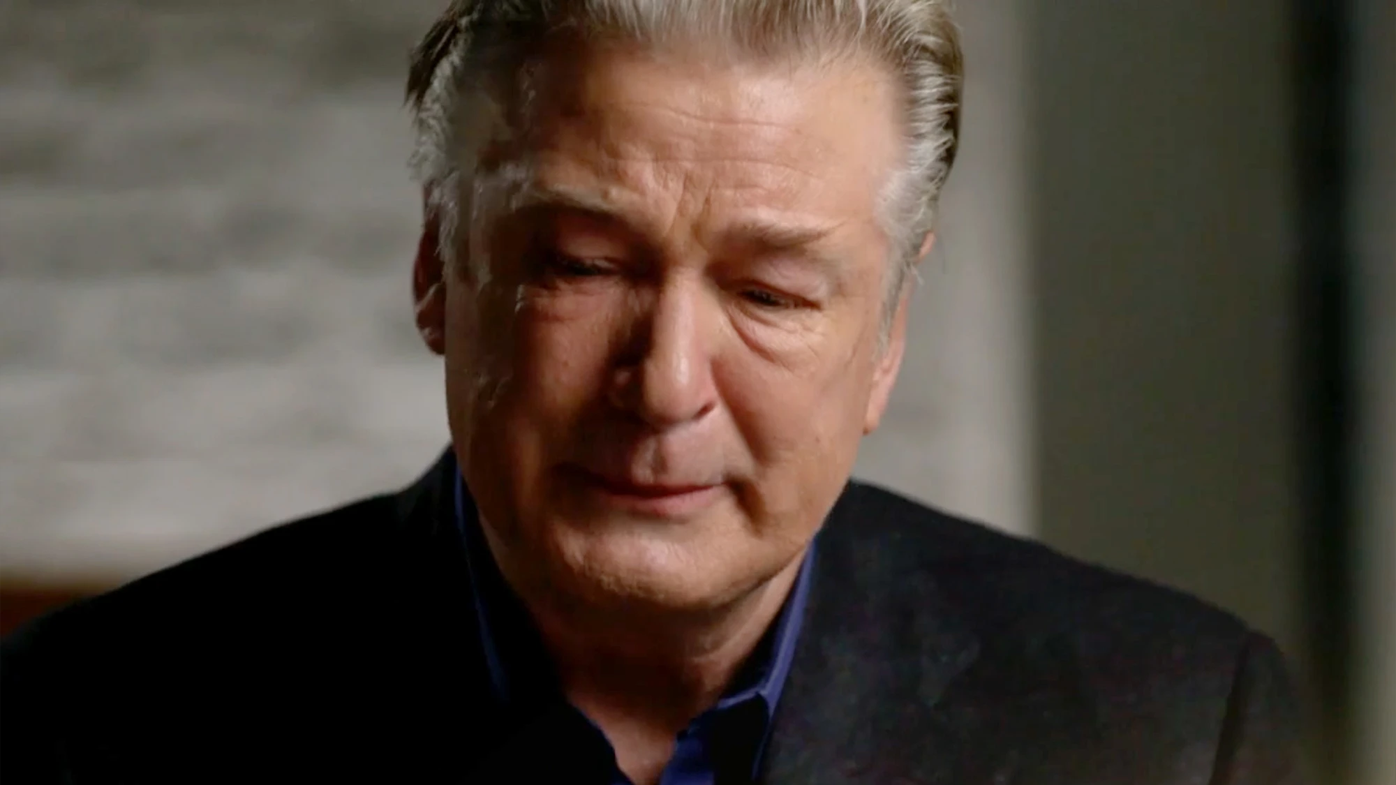 “The idea that somebody put a live bullet in the gun was not even in reality.”

Baldwin said he was doing the interview to counter public misconceptions about the shooting and to make it clear that “I would go to any lengths to undo what happened.”

But Baldwin said “I want to make sure that I don’t come across like I’m the victim because we have two victims here.”

Investigators have described “some complacency” in how weapons were handled on the Rust set. They have said it is too soon to determine whether charges will be filed, amid independent civil lawsuits concerning liability in the fatal shooting.

Baldwin said he met with the film’s armorer Hanna Gutierrez Reed for a gun training session before the shoot, and she appeared capable and responsible.

“I assumed because she was there and she was hired that she was up to the job,” he said.

Gutierrez Reed has been the subject of much of the scrutiny in the case. Her attorney has said she did not put the round in the gun, and believes she was the victim of sabotage. Authorities say they’ve found no evidence of that.

Baldwin, who was also a producer on the film, said there was no indication to him that crew members were unhappy with safety conditions on the set, though some resigned over the issue.

“I never heard one word about that, none,” Baldwin said.

Baldwin said complaints about cost-cutting on the film have been misguided.

“Everybody who makes movies has the responsibility not to be reckless and careless with the money that you’re given,” he said.

Asked by Stephanopoulos whether the cost-cutting compromised safety, Baldwin said “In my opinion no.” 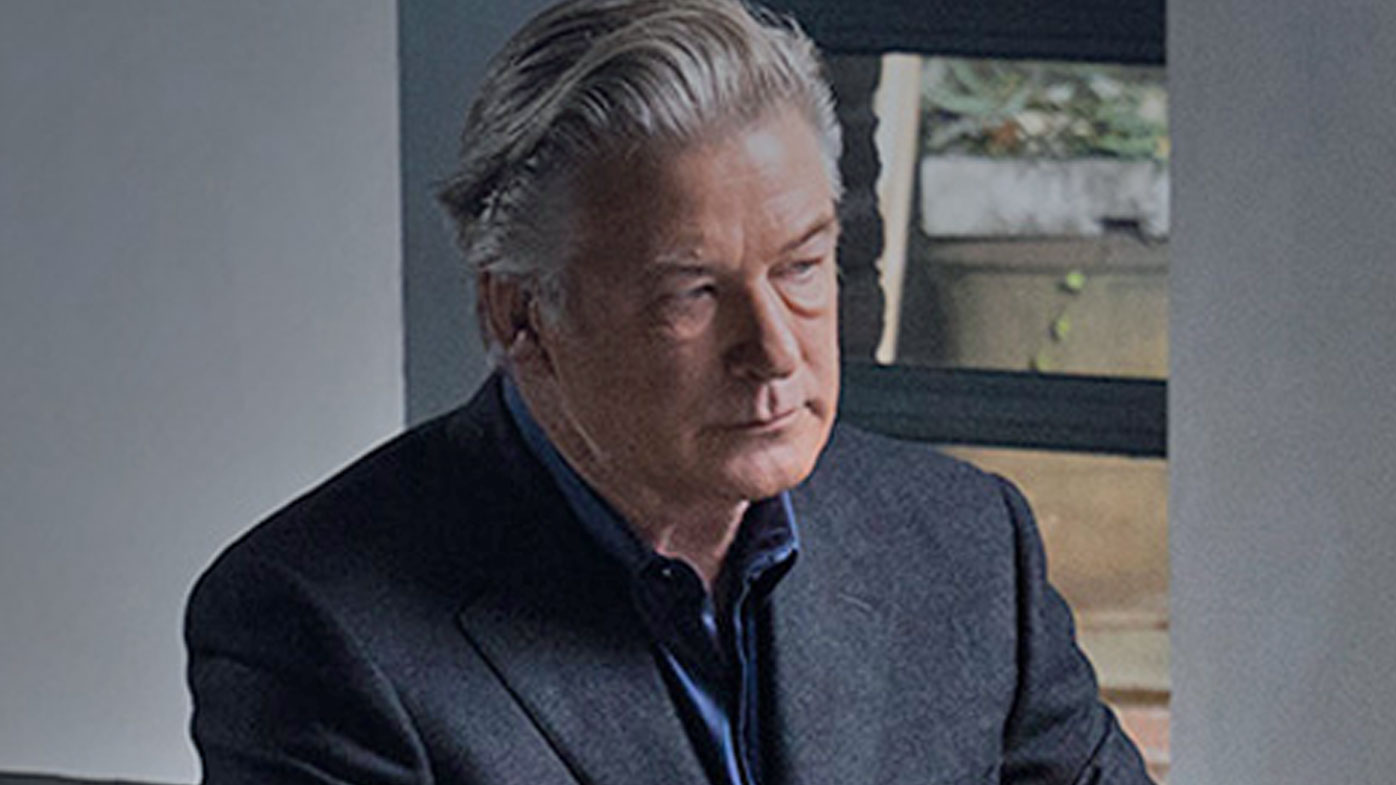 “I personally did not observe any safety or security issues at all in the time I was there,” he said.

Baldwin said he does not believe he will be criminally charged in the shooting.

“I’ve spoken to the sheriff’s department multiple times,” he said. I don’t have anything to hide.”

He said the incident left him emotionally ravaged.

“I have dreams about this constantly,” he said, ” wake up constantly where guns are going off. These images have come into my mind and kept me awake at night and I haven’t slept for weeks and I’ve really been struggling physically.”

Asked by Stephanopoulos if his career is over, Baldwin said, “It could be.”

He said his next production still wants him, “but I said to myself, ‘do I want to work much more after this?'”