Halsey has a baby on the way!

The 26-year-old ‘Without Me’ singer took to her Instagram account to reveal she is expecting her first child.

On Wednesday, she shared a series of photos of her growing baby bump, that were shot by photographer Sam Dameshek.

“Surprise!,” the caption read alongside several emojis including a baby bottle, a rainbow and a baby.

The singer didn’t address who the father is, but it’s assumed that it’s screenwriter Alev Aydin as she tagged him in the post, and he commented on the announcement.

Aydin wrote in the comments section, “Heart so full, I love you, sweetness.” Halsey then responded to the message writing, “I love you!!!!!! And I love this mini human already.”

In a separate post, Aydin seemingly confirmed he’s the father by sharing an image of Halsey on his Instagram Story. 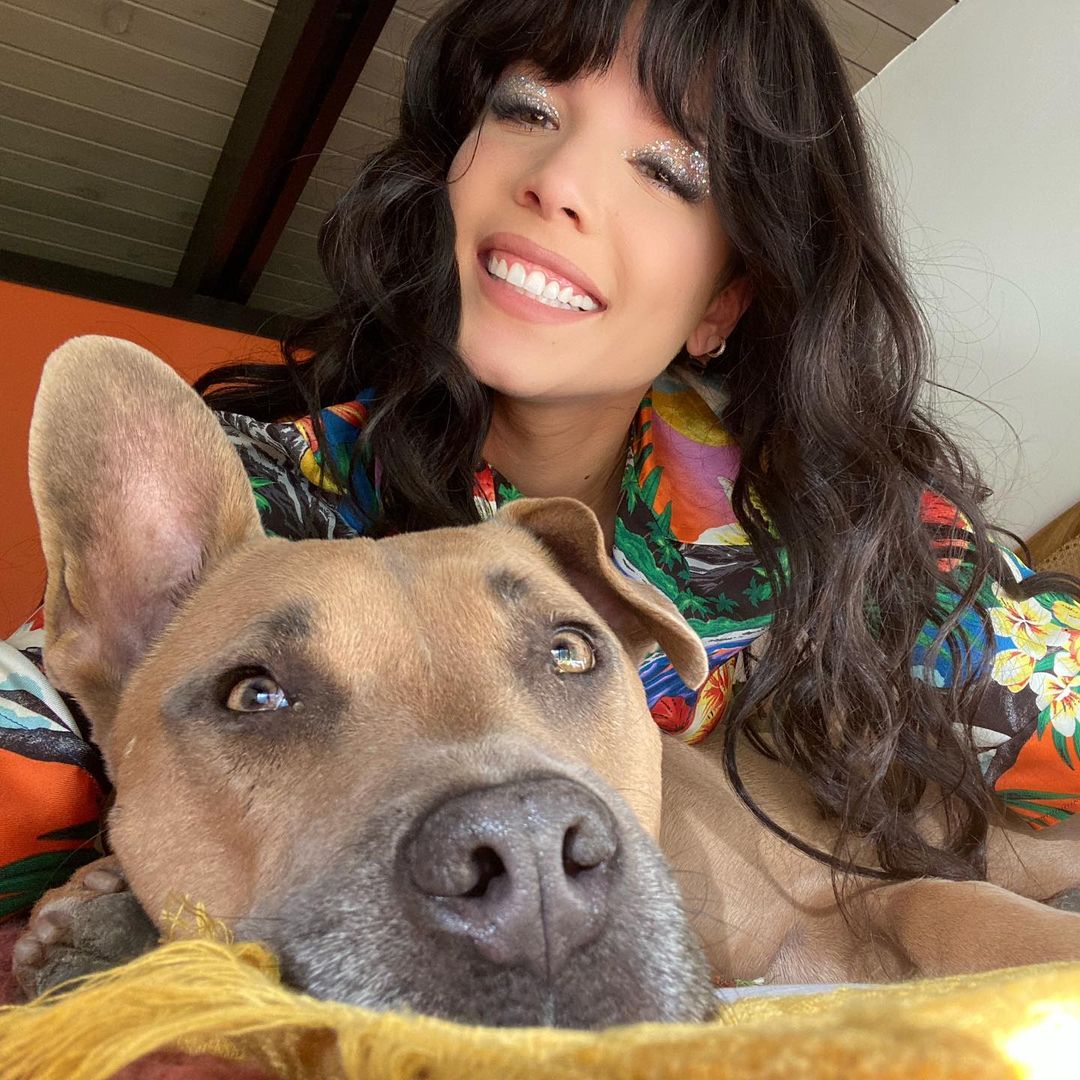 It’s not clear when Halsey struck up a romance with Aydin, however, they have been spotted together since October last year.

The performer has also been vocal about her battle with endometriosis and deciding to freeze her eggs.

“Doing an ovarian reserve is important to me because I’m fortunate enough to have that as an option, but I need to be aggressive about protecting my fertility, about protecting myself,” she said on an episode of The Doctors in 2018.