Heather Locklear has clarified comments she made regarding her The First Wives Club co-star, James Naughton.

During an interview earlier this week on the podcast, Fake Doctors: Real Friends with Zach and Donald, the actress claimed that Naughton had touched her breasts inappropriately while they filmed the 1996 movie.

After her comments were picked up by news outlets such as Page Six, Locklear then took to Instagram to stress that the moment was written into the script, and Naughton was no way at fault.

“Oh no, I didn’t mean James Naughton did anything wrong. The script called for him to touch my breast,” the 58-year-old explained in her post, as she shared a screenshot of the Page Six article.

“I was surprised that he circled my areola. We had not discussed the scene prior to filming. To be clear, I was never upset with James, just surprised. Love you James #pagesix.”

In the podcast hosted by her friends Zach Braff and Donald Faison — Locklear guest-starred in the duo’s comedy, Scrubs, in 2002 — the actress said that the encounter with Naughton during the funeral scene shocked her. It ended up being the only scene in the movie that Locklear appeared on as her screen time was cut down.

“There was a couple of scenes that they cut out of me and then the only scene that I had, I had no lines and one of the actors — we were at a funeral — and he was supposed to take his hand and touch my breast. And they showed that,” Locklear recalled. 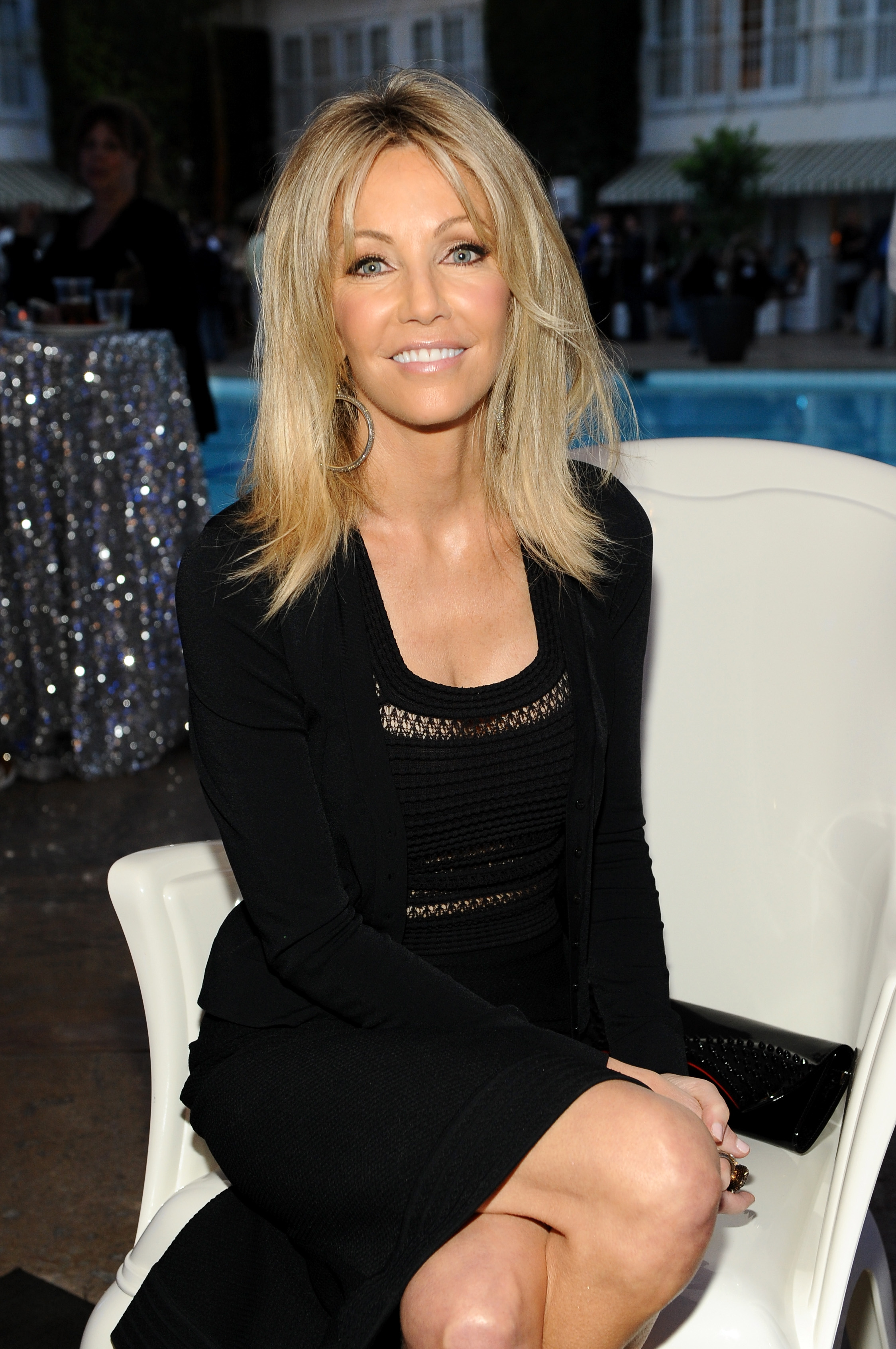 “He actually touched more than it. It was kind of gross… He doesn’t grab it. He actually outlines my areola with his finger. It didn’t say that in the script! I was like [gasps] and I’m so glad [the camera is] following his hand down because my face, my mouth is fallen open and I can’t believe it and don’t do it again. Just one take and let’s go.” 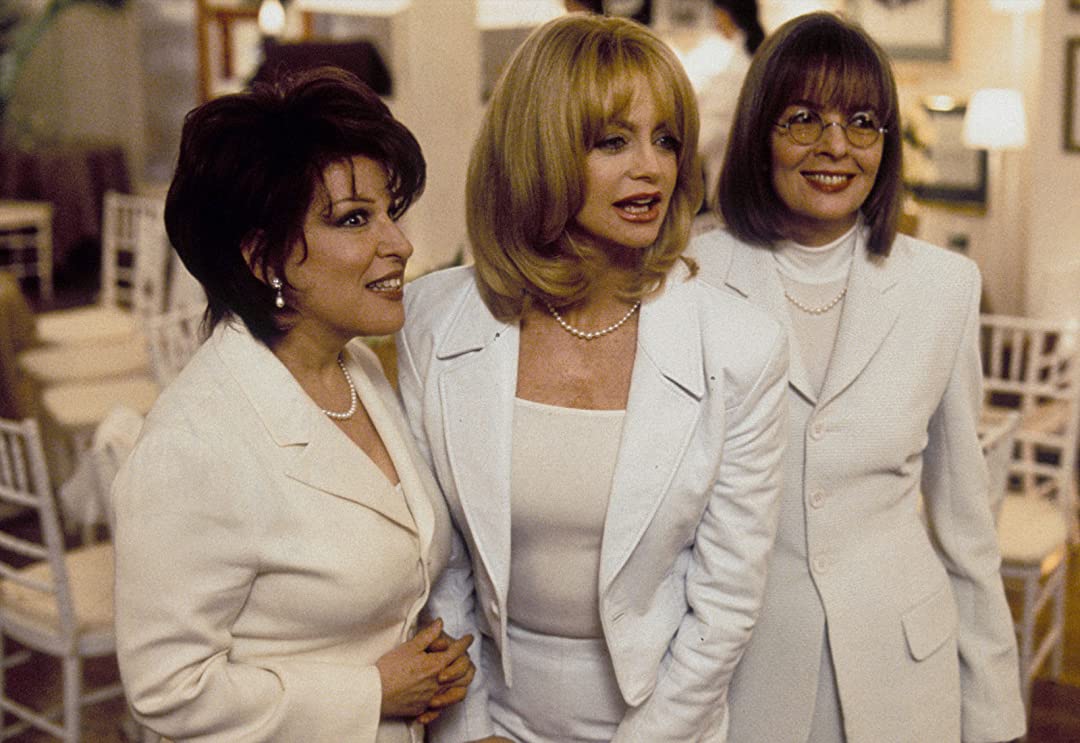 Naughton’s rep has since issued a statement to Yahoo Entertainment and provided screenshots of the script that specifically mentioned his character Gil “using a finger to feel Mary’s breast”. Locklear played Mary, the new wife of Stockard Channing’s onscreen ex-husband, Gil.

The First Wives Club was a hit with viewers and starred Diane Keaton, Goldie Hawn, Bette Midler, who were dumped by their husbands for younger women, played by Locklear, Sarah Jessica Parker and Elizabeth Berkley.