In a recent interview with the LA Times, Hugh Grant got candid about the last few decades of his career.

After his iconic performance in Four Weddings and a Funeral, Grant became the go-to man for rom-coms, beloved both for his comedic wit and dashing good looks.

But in the mid-’00s, he stepped away from Hollywood and stopped taking the roles he was so known for. Nowadays he does gritty characters that are a far cry from his floppy-haired dreamboat vibes. 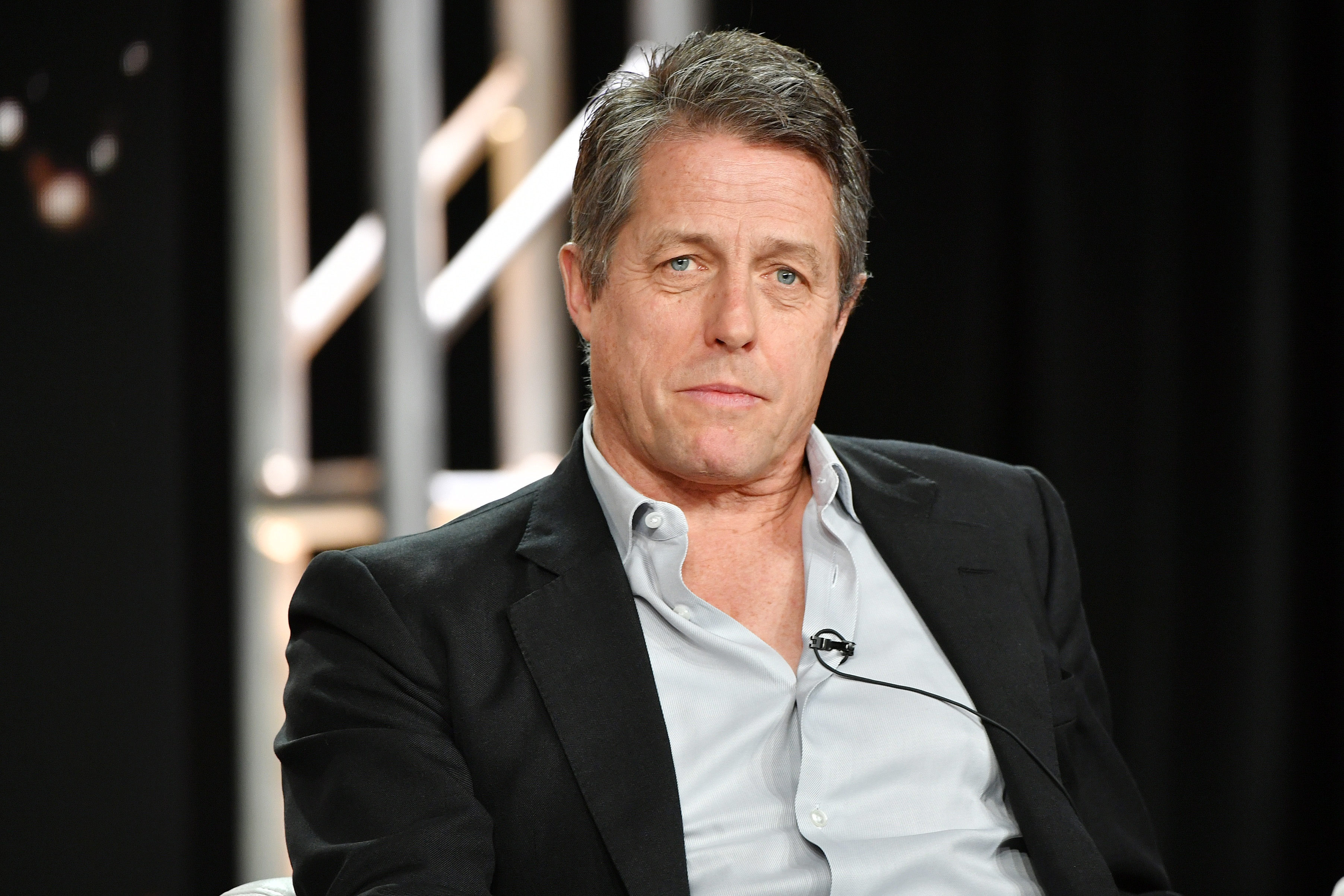 He’s now revealed that he took a short break from Hollywood after getting burnt out, but his unofficial ‘retirement’ from rom-coms wasn’t exactly voluntary.

“I developed a bad attitude from about 2005 onwards, shortly after Music and Lyrics,” he says, referring to the movie co-starring Drew Barrymore, which he says is one of his favourites.

“I just had enough. Then I went back in 2009 and made another film. At that point, it wasn’t me giving up Hollywood. Hollywood gave me up because I made such a massive turkey with that film with Sarah Jessica Parker.“

His 2009 film Did You Hear About The Morgans was critically panned, with an 11% Rotten Tomatoes score. After that box office disaster, Grant reveals that he wasn’t offered too many roles. 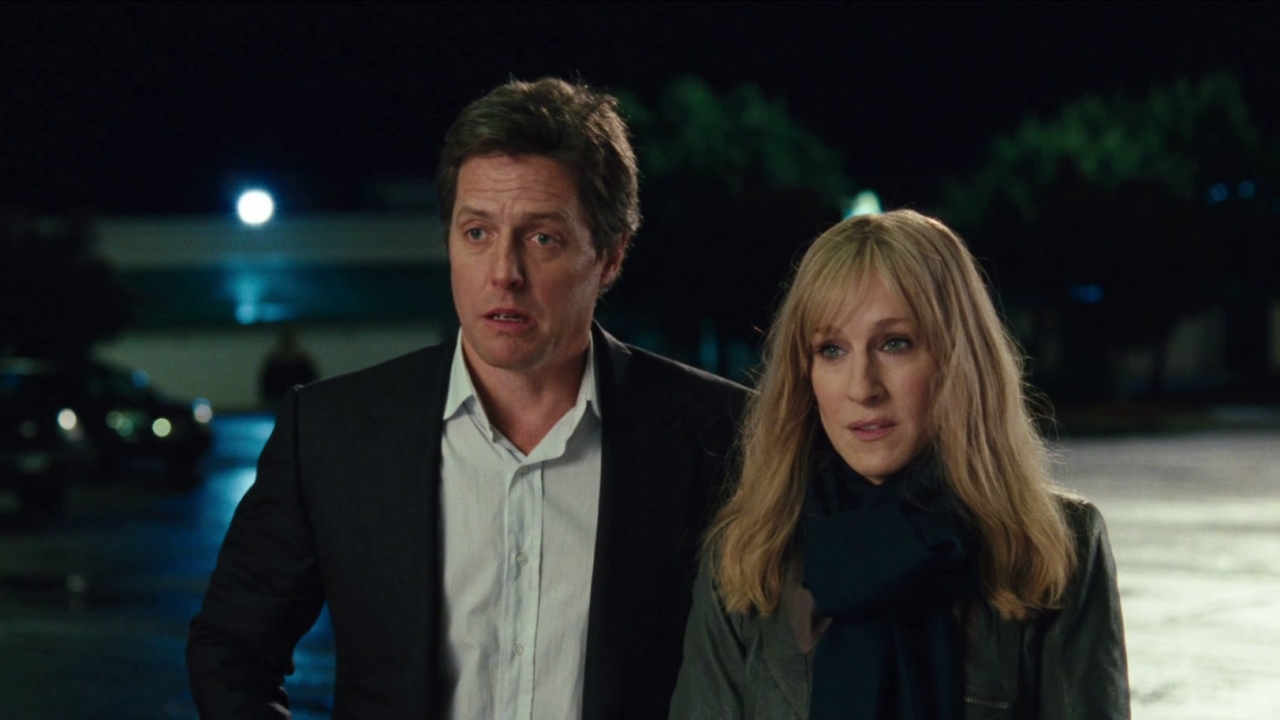 “Whether I wanted to or not after that, the days of being a very well-paid leading man were suddenly gone overnight. It was slightly embarrassing but it left life free for other things.”

Grant took some time to focus on being a political activist, starting the Hacked Off campaign for new press standards in the UK. He then returned to acting, with meaty roles in Florence Foster Jenkins, The Gentlemen, and the 2020 TV show The Undoing alongside Nicole Kidman.

In 2017 he starred in the kids’ film Paddington 2 as a washed-up actor. When he was asked if his kids had a chance to see the film, Grant revealed that they didn’t exactly love it.

“I arranged a special screening actually and I took several of my children and they hated it,” he said. “One of them turned to me after a short period of time and said, ‘Why are you in it so much?’ which was very hurtful. But I have to say subsequently they’ve come to love it.”

Grant, 60, has five kids under the age of 10, which he said has been a bit of a challenge especially during COVID lockdowns. “I’m an old man with very young children and a very exhausted wife. So it’s just about survival from hour to hour in terms of childcare.”