Jim Steinman, the composer, lyricist and record producer who worked with artists like Meat Loaf, Celine Dion, Bonnie Tyler and more, died Monday, the Connecticut state medical examiner confirmed to Variety. He was 73.

Steinman’s work appeared in a multitude of genres, such as adult contemporary, rock, dance and pop, in addition to musical theatre and film scores.

He composed rock singer Meat Loaf’s debut album Bat Out of Hell in 1977, which is one of the best-selling albums of all time with more than 50 million copies sold around the world. Steinman collaborated with Meat Loaf on the singer’s 1981 album Dead Ringer, served as composer/producer on his 1993 album Bat Out of Hell II: Back Into Hell and composed his 2016 Braver Than We Are album.

READ MORE: Celine Dion’s priceless reaction to fan serenading her with her hit ‘I Surrender’ 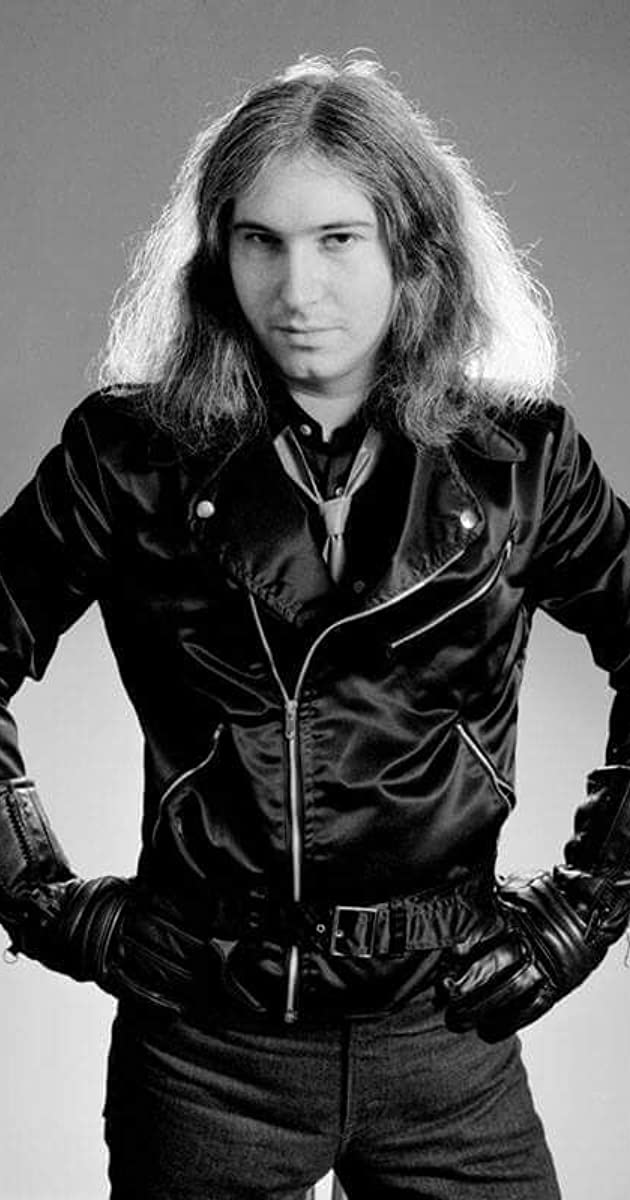 In 1996, Steinman wrote the lyrics for Andrew Lloyd Webber’s musical Whistle Down the Wind. The show premiered at the National Theatre in Washington, D.C. and opened in London’s West End in 1998. It has been revived several times and toured around the world.

Bat Out of Hell got the musical treatment in 2017. Steinman wrote all of the songs, most of which were featured in Meat Loaf’s Bat Out of Hell album trilogy. He also worked on the soundtracks for Shrek 2, the musical Tanz der Vampire, the comedy Rude Awakening, the musical More Than You Deserve and more.

Some of the popular songs Steinman composed include Bonnie Tyler’s ‘Total Eclipse of the Heart’ Barry Manilow’s Read ‘Em and Weep’, Air Supply’s ‘Making Love Out of Nothing at All’, Celine Dion’s version of ‘It’s All Coming Back to Me Now’.