Jonah Hill asks fans not to comment on his body, but Sharon Stone does anyway

Oscar-nominated actor Jonah Hill wants the world to know his body is not an appropriate talking point.

The 37-year-old star, best known for his comedic performances in movies including The Wolf of Wall Street, 21 Jump Street and Superbad, took to his verified Instagram page on Wednesday to inform fans it “doesn’t feel good” to read comments about his body.

“I know you mean well but I kindly ask that you not comment on my body,” he wrote to his 3.1 million followers. “Good or bad I want to politely let you know it’s not helpful and doesn’t feel good. Much respect.”

Hill has previously written about being body-shamed and his latest post prompted an outpouring of support from fellow celebrities and fans, with many applauding him for trying to set boundaries. 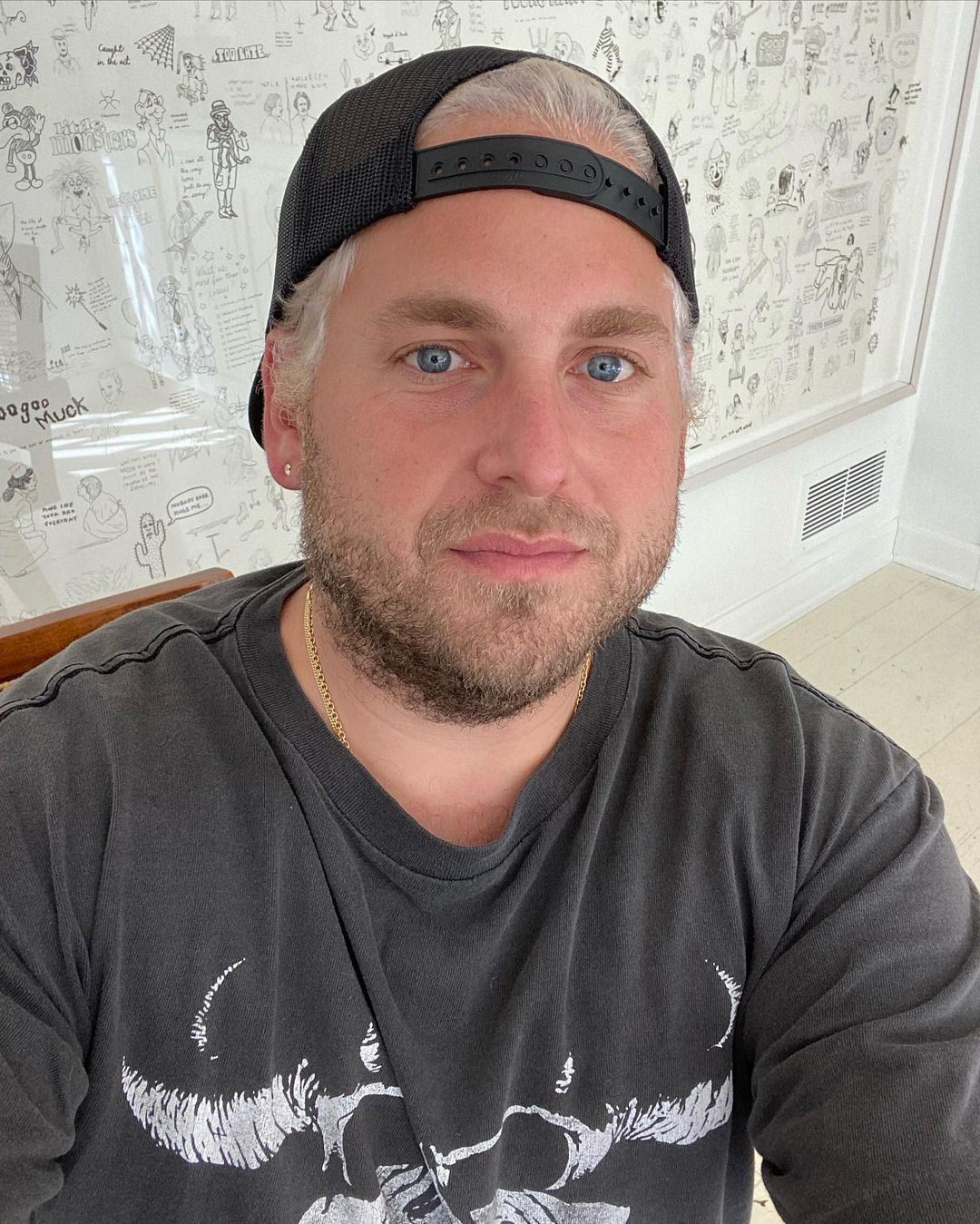 Meanwhile, Sharon Stone appeared to miss the “good or bad” mark in Hill’s request, commenting on his post, “can i say you look good cuz u do,” with a fire emoji.

Hundreds of fans came to Hill’s defence with replies to the Basic Instinct star, including “read the room” and “he literally just said not to.”

Hill’s public plea comes months after the A-lister opened up about his struggles with body image in an Instagram post, revealing he was finally learning self-acceptance in his mid-30s.

In February, he shared a screenshot of a Daily Mail article, which featured pictures of him changing out of his wetsuit after surfing in Malibu, California.

“I don’t think I ever took my shirt off in a pool until I was in my mid 30s even in front of family and friends,” he wrote at the time.

“Probably would have happened sooner if my childhood insecurities weren’t exacerbated by years of public mockery about my body by press and interviewers.”

He continued: “So the idea that the media tries to play me by stalking me while surfing and printing photos like this and it can’t phase me anymore is dope. I’m 37 and finally love and accept myself.”

In August, Hill unveiled a new tattoo that celebrated his dedication to body positivity and self-love.

The new ink located on his back reads, “Body Love,” and includes a drawing that looks similar to the logo for Body Glove, the water sports apparel company.