Josh Duhamel is in talks to star opposite Jennifer Lopez in the Lionsgate romantic adventure Shotgun Wedding, replacing Armie Hammer in the lead role.

Hammer dropped out of the project last Wednesday, with a representative for the production explaining, “Given the imminent start date, Armie has requested to step away from the film and we support him in his decision.”

Duhamel would star as Tom, opposite Lopez’s Darcy, in the film about a couple who gathers their families together for a destination wedding. Things start to go south, however, after the pair gets cold feet. But it really takes a turn for the worst when the entire wedding party is taken hostage. 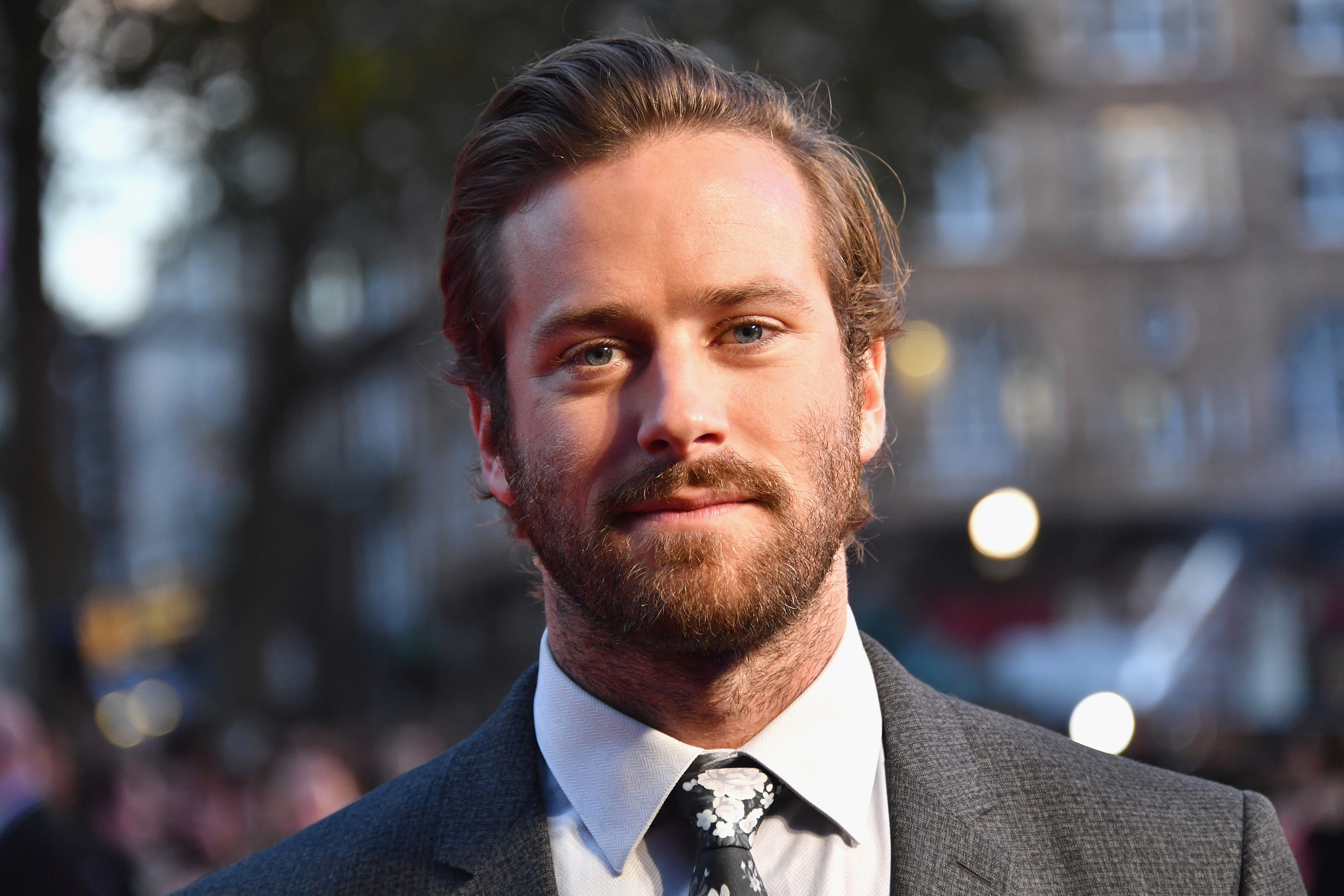 The Lionsgate project was first announced last fall. Jason Moore will direct from a screenplay by Mark Hammer and Liz Meriwether. The film will be produced by Mandeville’s Todd Lieberman and David Hoberman, who previously produced Wonder for the studio, along with Lopez, Elaine Goldsmith-Thomas and Benny Medina.

Hammer began trending on social media last week after direct Instagram messages were posted sharing graphic sexual fantasies that appeared to be written by Hammer — which have not been verified. 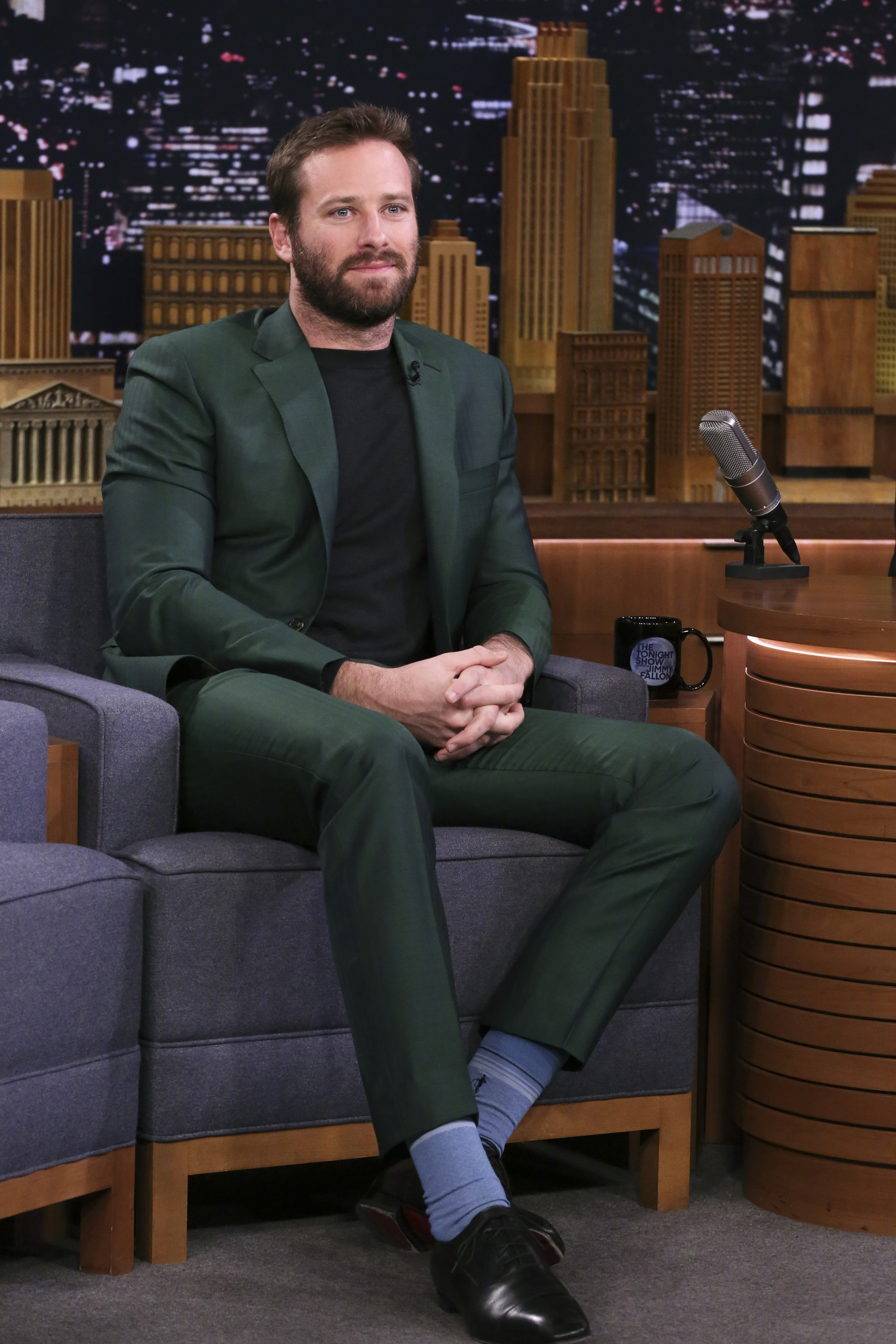 “I’m not responding to these bulls–t claims but in light of the vicious and spurious online attacks against me, I cannot in good conscience now leave my children for 4 months to shoot a film in the Dominican Republic. Lionsgate is supporting me in this and I’m grateful to them for that,” Hammer said in a statement.

Duhamel is no stranger to action or romance, starring in the Transformers franchise, the hit series Las Vegas, and films like When in Rome, Safe Haven and Life as We Know It throughout his career. The actor most recently starred in The Lost Husband and Think Like a Dog, with Netflix’s comic book adaptation Jupiter’s Legacy set to debut later this year.

Duhamel is repped by ICM Partners and John Carrabino Management.