The Dawson’s Creek star shared a series of black-and-white images with her daughter, who she shares with her ex-husband, Tom Cruise.

“Happy 15th Birthday Sweetheart! I love you!!!!!!!! ❤️💕😘 I can’t believe you are already 15,” Holmes captioned the slideshow of images on Instagram. 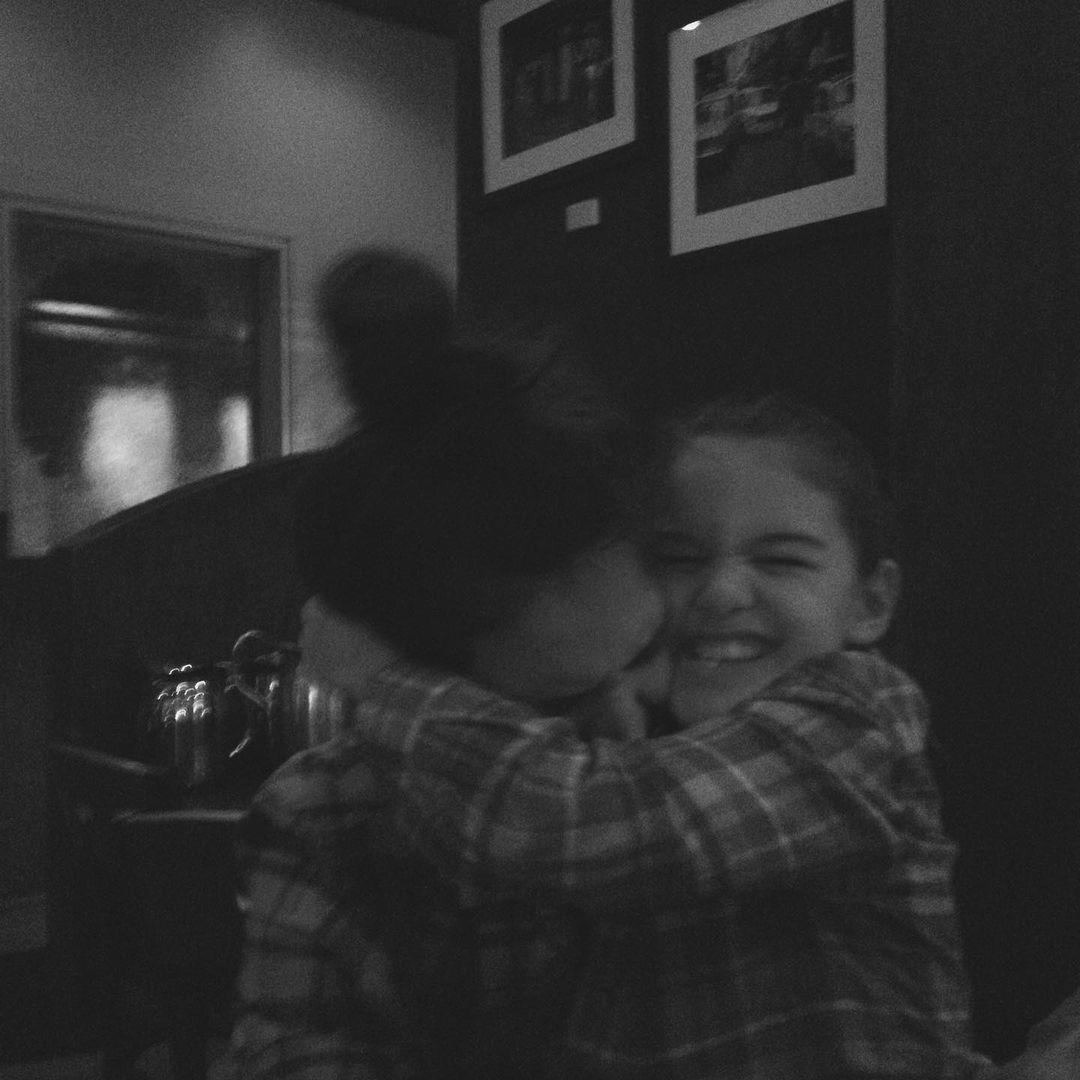 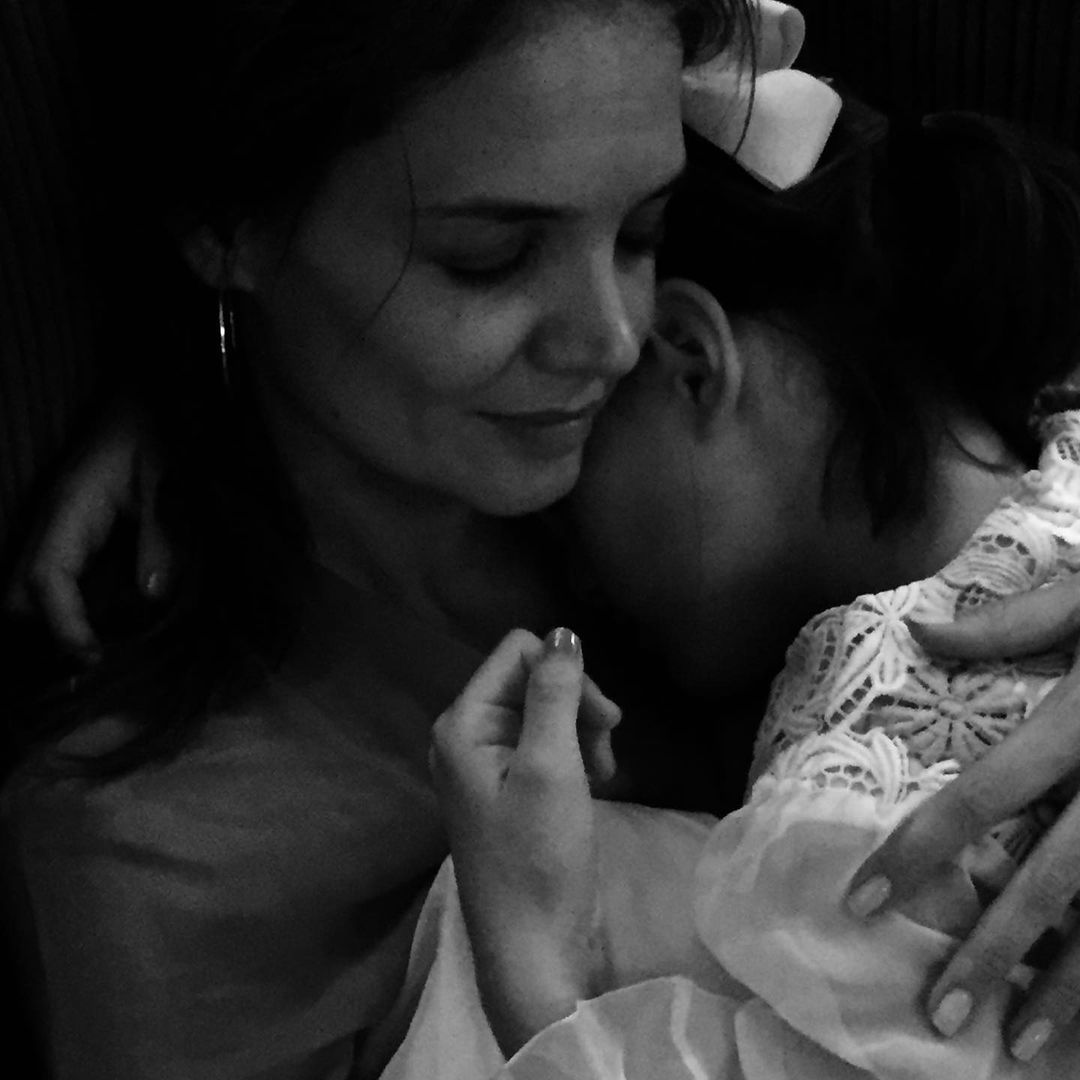 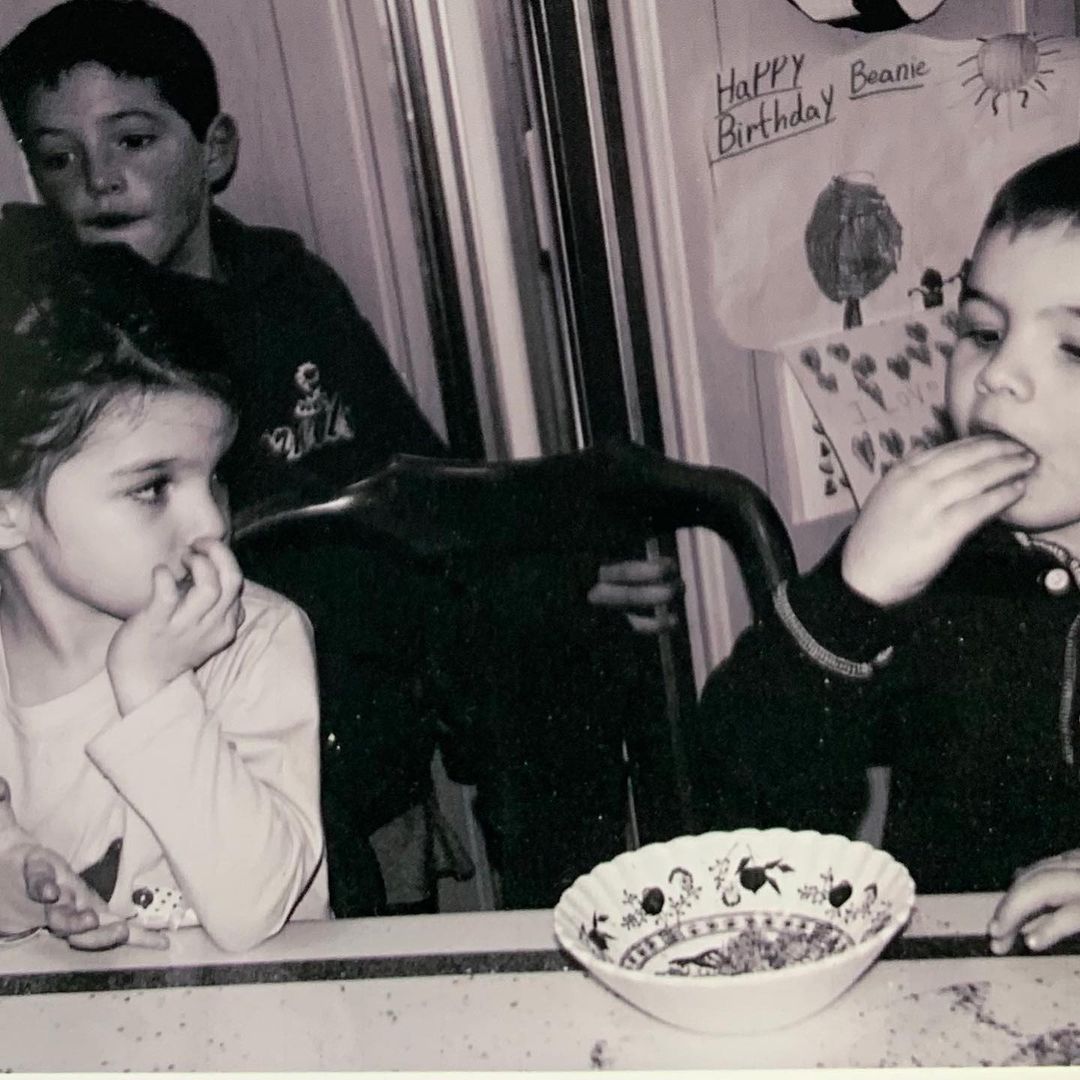 Cruise is also father to 28-year-old daughter Isabella and 26-year-old son Connor — whom he shares with his ex-wife Nicole Kidman. 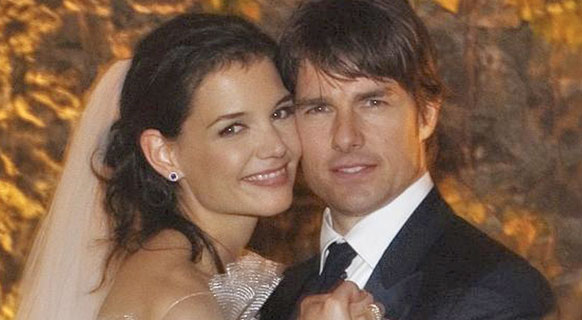 In March last year, Holmes opened up to InStyle about moving to New York City with Suri.

“That time was intense, It was a lot of attention, and I had a little child on top of it,” Holmes told the magazine of life after divorcing Cruise. 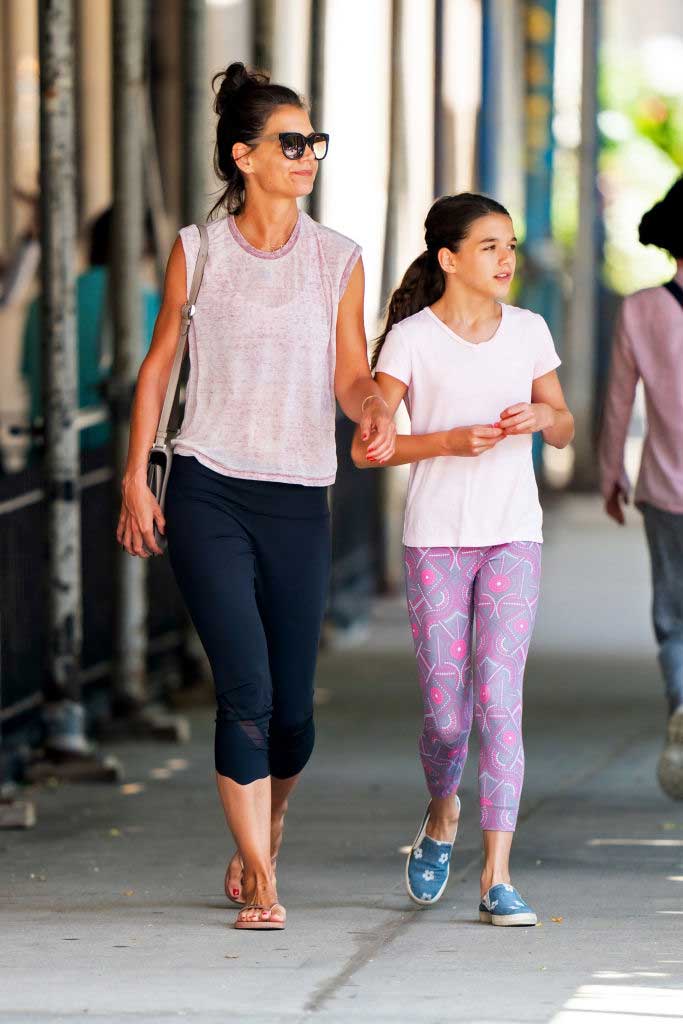 “[Suri and I] had some funny moments out and about in public.”

“We were followed a lot when she was little. I just wanted her outside, so I would walk her around to find parks at, like, six in the morning when nobody would see us,” she said.