Kelly Clarkson‘s estranged husband has hit back at her lawsuit which alleged he defrauded the singer out of millions of dollars.

According to Us Weekly, Brandon Blackstock — who is her former talent agent — filed legal documents back in November one month after Clarkson alleged he and his father Narvel Blackstock’s management company were charging her extra fees during their 13-year working relationship. 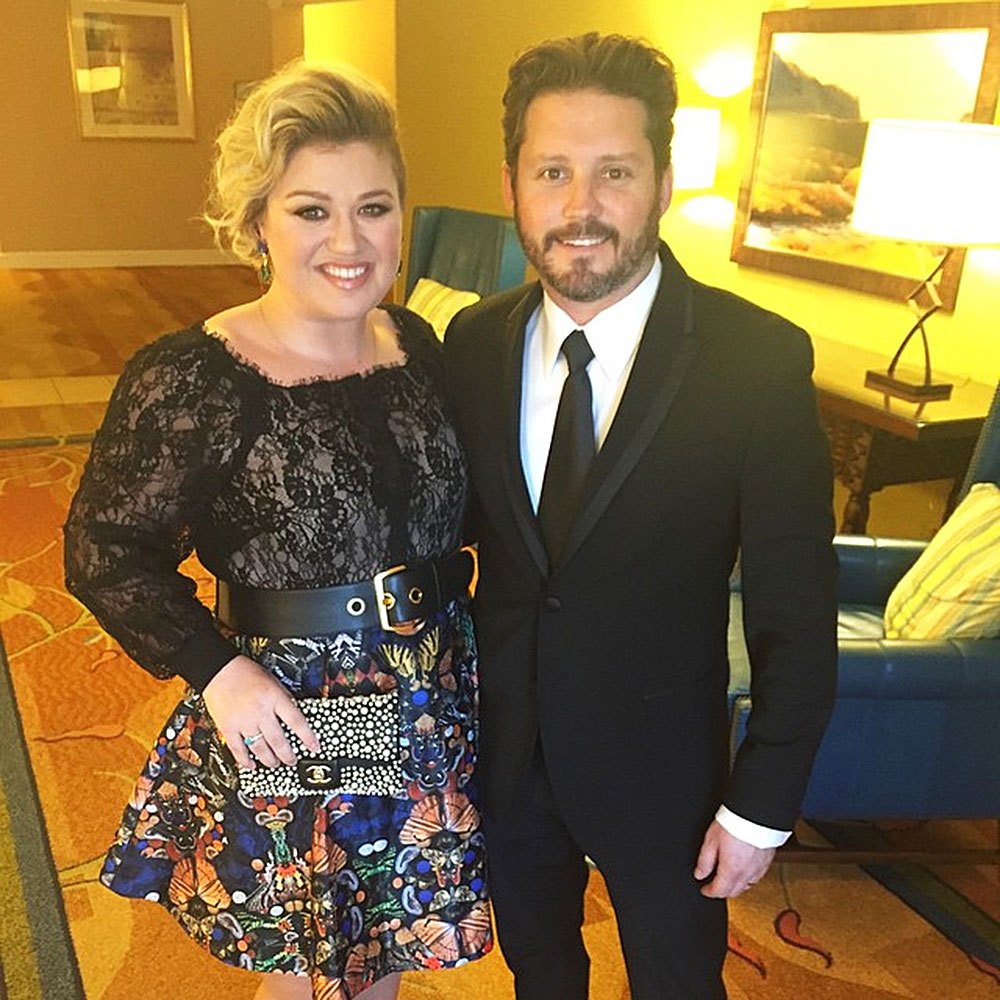 In her filing, Clarkson requested money she paid Starstruck Management Group between 2007 and 2020 to be returned as she argues she paid “unconscionable fees” for “illegal services”.

The singer calls her oral agreement with the company a “fraudulent and subterfuge device” and accused her ex and his father of being unlicensed talent agents in California. 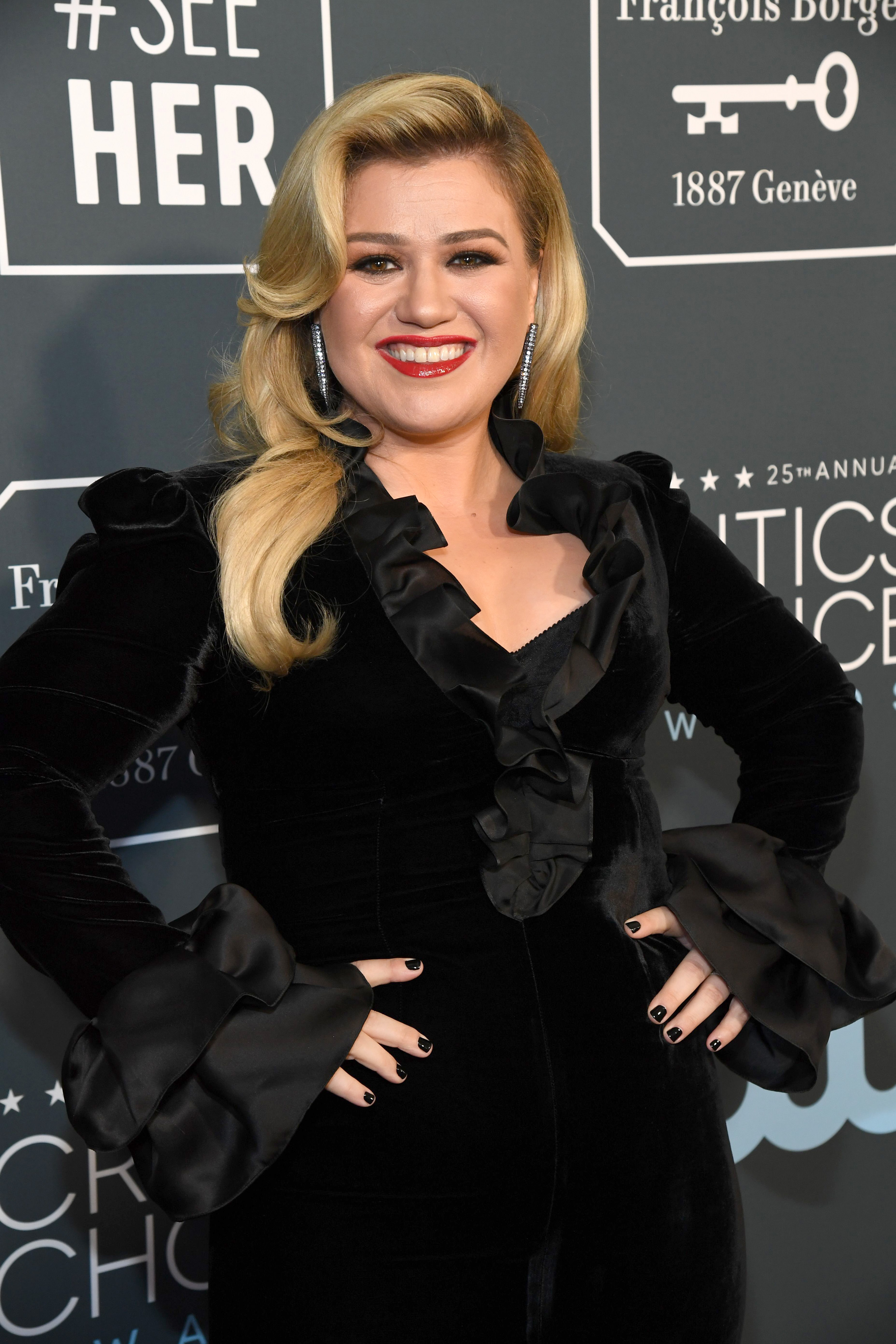 Now Brandon’s legal team claims that because he and his father did not perform their duties in California — they are based in Nashville, Tennessee — they are not subject to the state’s Talent Agencies Act. Therefore, Clarkson should not be entitled to any commissions earned during their contract, they claim.

In his filing, Brandon also asked for Clarkson’s petition to be dismissed and requested she pays for his legal fees. 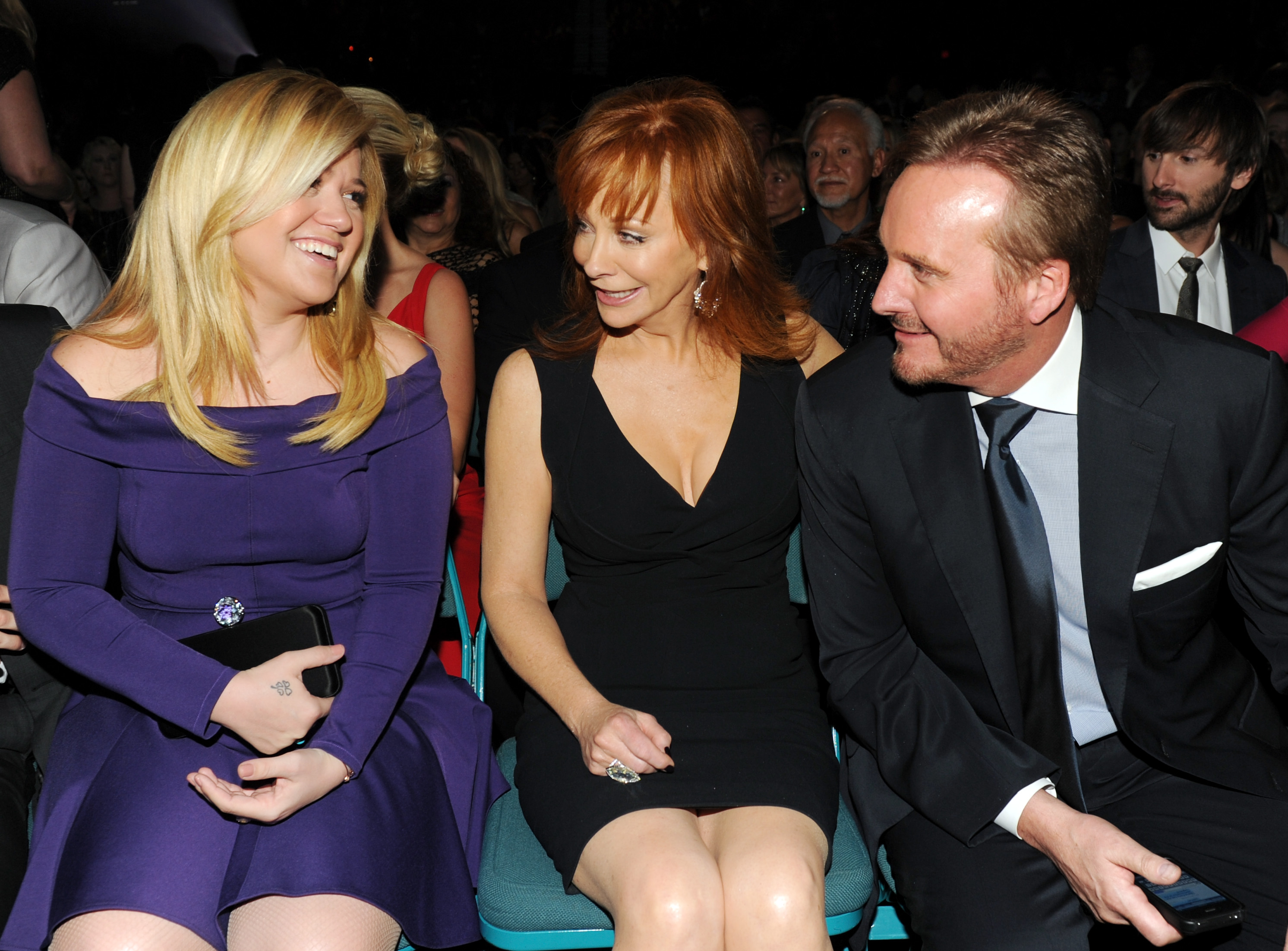 Clarkson, 38, met the music manager, 43, in 2006 at a rehearsal for the Academy of Country Music Awards. They got engaged six years later and were married in October 2013.

Sadly, they would announce their divorce in June 2020 after seven years of marriage and two kids: daughter River, six, and son Remington, four.