A federal judge ruled on Monday that a man who claims Kevin Spacey sexually assaulted him when he was 14 years old must reveal his name in order to proceed with a lawsuit.

The man, now in his 50s, has already indicated to the court that he would drop the suit if forced to reveal his name.

The man, who is identified in the complaint as C.D., filed suit last September after the state of New York temporarily suspended the statute of limitations for such cases. The man alleges that Spacey had multiple sexual encounters with him in the early 1980s. 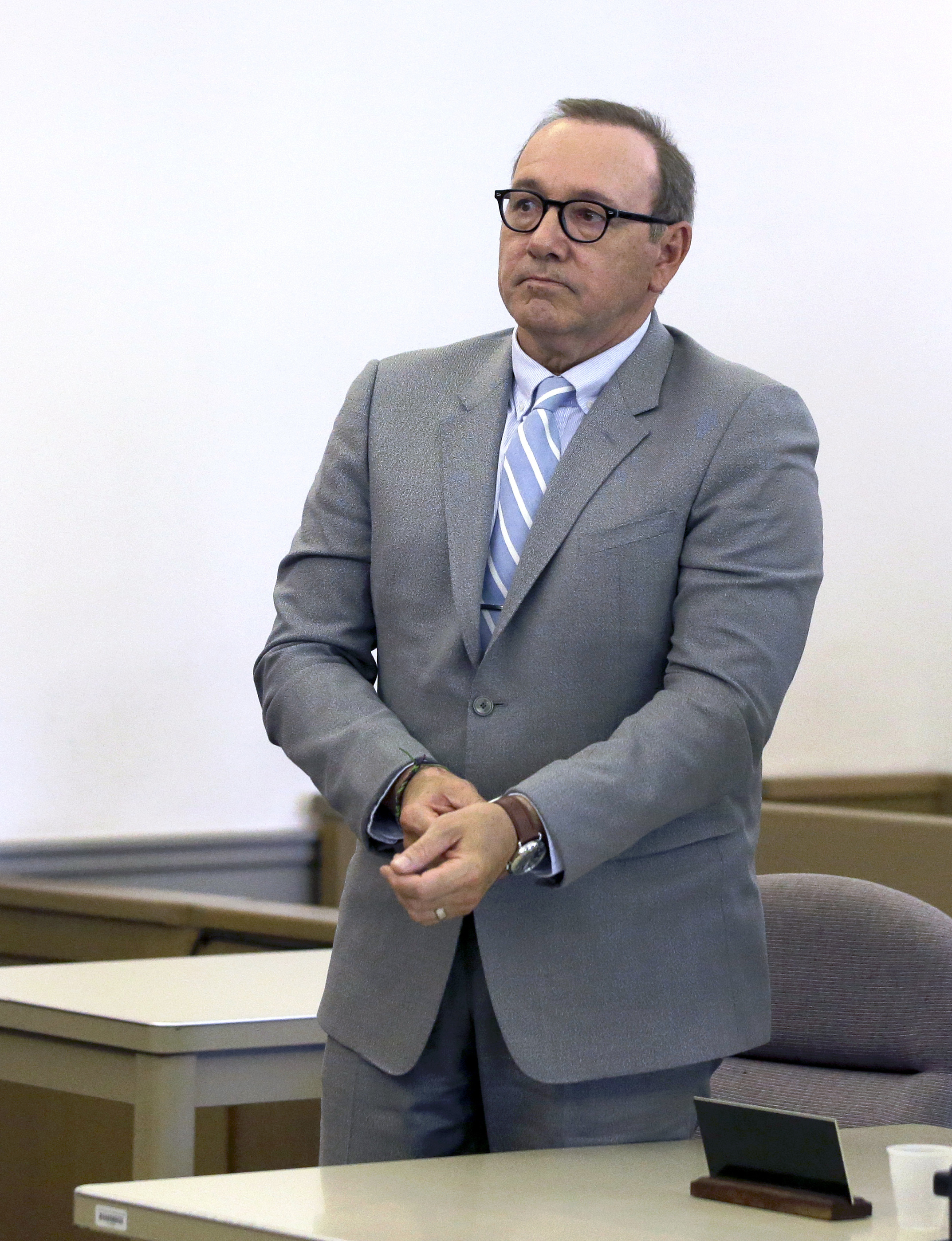 C.D. was joined in the lawsuit by actor Anthony Rapp, who was the first to come forward with allegations against Spacey in 2017. In court papers, C.D.’s attorneys have argued that he should be allowed to remain anonymous, and that revealing his name publicly would re-trigger his PTSD.

But Judge Lewis A. Kaplan was unpersuaded by that argument, noting that C.D. had already shared his story many times over the years, including with Vulture in 2017.

“The evidence suggests that C.D. knowingly and repeatedly took the risk that any of these individuals at one point or another would reveal his true identity in a manner that would bring that identity to wide public attention, particularly given Spacey’s celebrity,” Kaplan wrote. 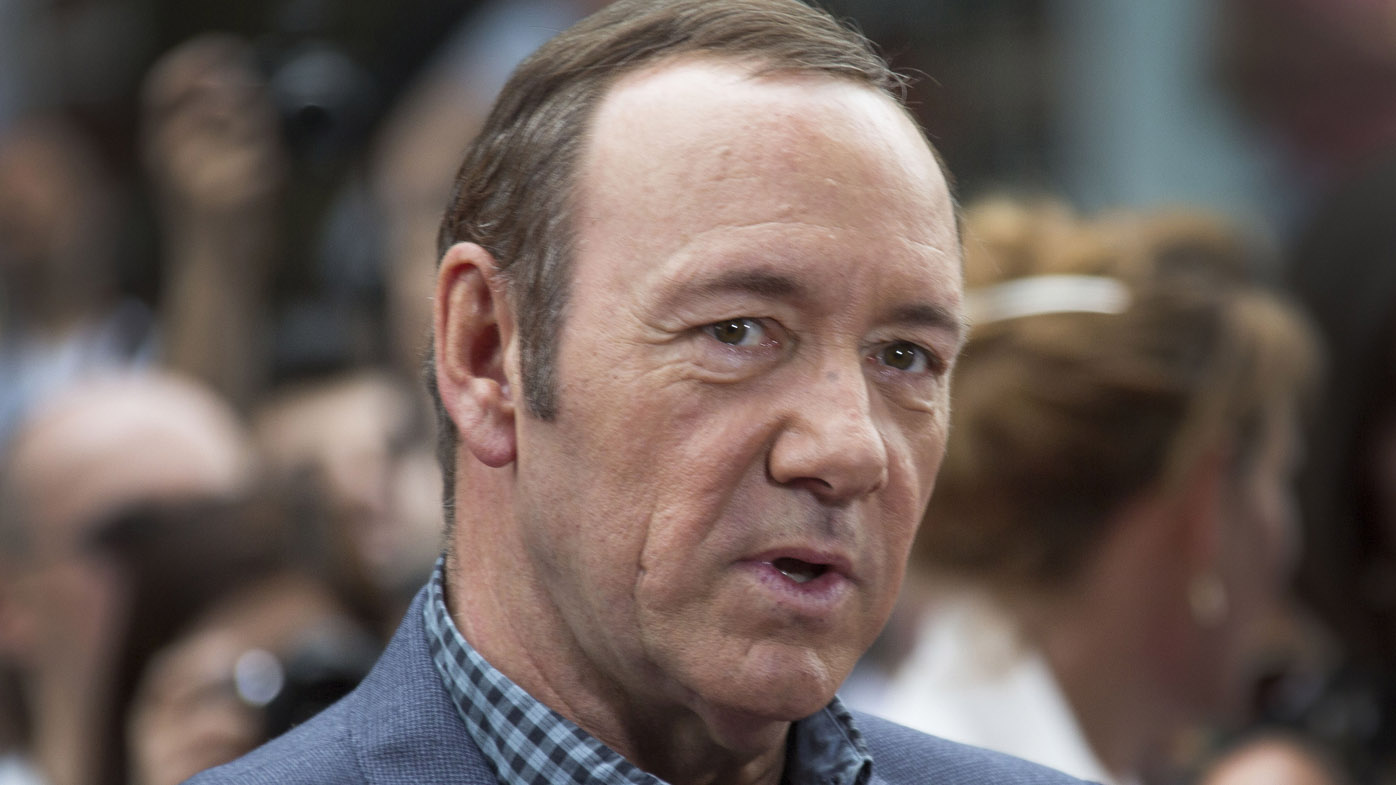 The judge also found that Spacey’s defense could be hampered if the accuser is allowed to remain anonymous, and that the issue is one of fundamental fairness.

“C.D. has actively pursued this lawsuit — including by recruiting his co-plaintiff,” Kaplan wrote. “He seeks US$40 million(approx. $51 million) in damages. He makes serious charges and, as a result, has put his credibility in issue.”

C.D.’s attorney, Peter Saghir, advised the court in early March that his client felt “extreme anxiety and psychological distress” at the thought of having his name publicly revealed.

“As a result, C.D. has reluctantly decided that in the event the Court denies his motion to proceed anonymously, he is emotionally unable to proceed with the action and will discontinue his claims,” Saghir wrote.

Saghir also alleged that Spacey — in seeking to force C.D. to reveal his name publicly — was using his power to silence a victim of sexual abuse.

If you or someone you know is impacted by sexual assault, domestic or family violence, call 1800RESPECT on 1800 737 732 or visit their website. In an emergency, call 000.