Little Mix’s Jade Thirlwall recently opened up about being diagnosed with COVID-19.

The 27-year-old confessed she wasn’t well during a recent interview on The Hit Network’s Ash London Live.

“I had a bit of the old ‘rona, but I was alright. I had to isolate for two weeks,” Thirlwall said on November 20. 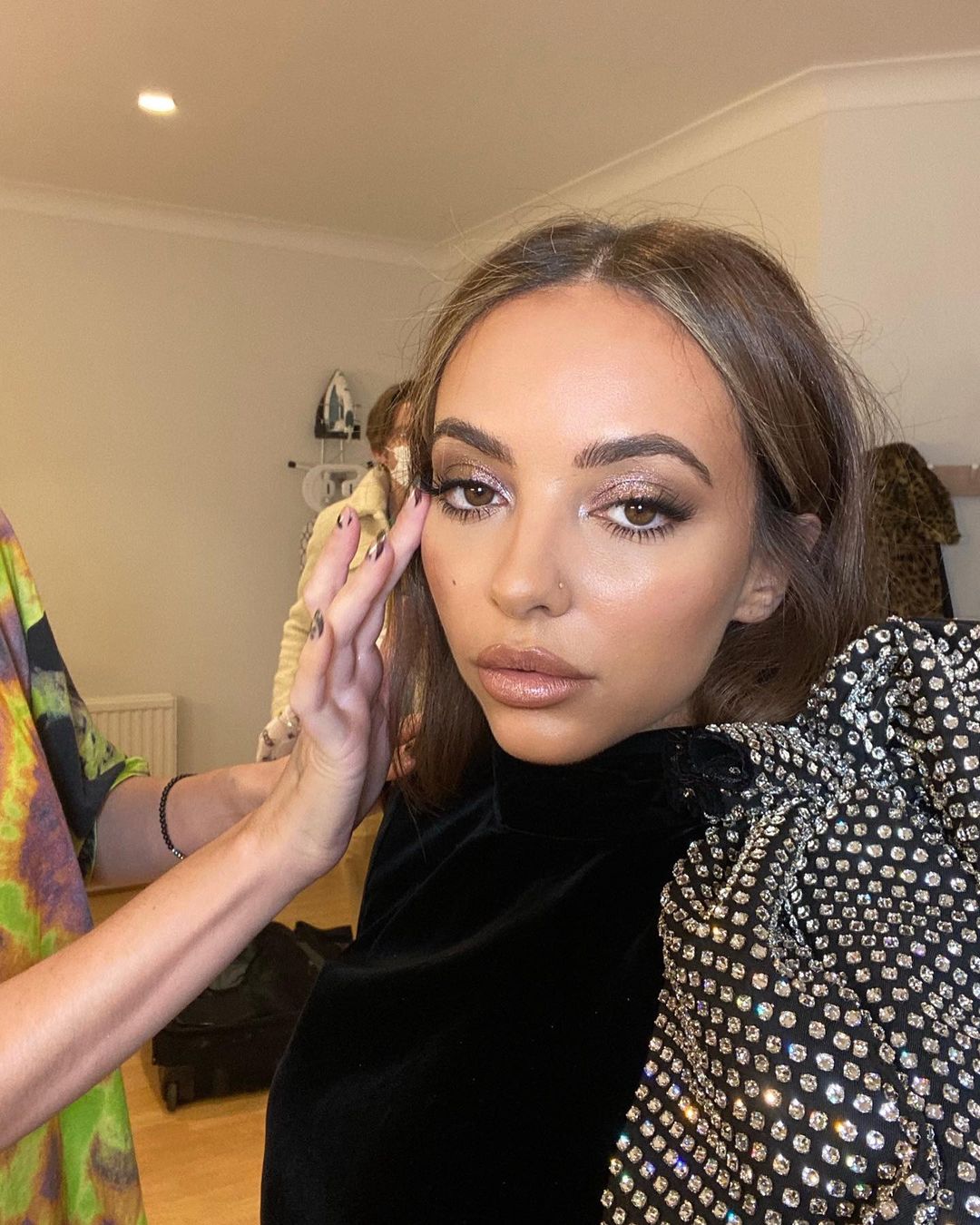 “We’ve always said that — we’re like, we always need Little Mix. I think it’s nice that people are starting to do their own bits and bobs,” she said.

“I definitely want to travel more and see more fans all over the world.” 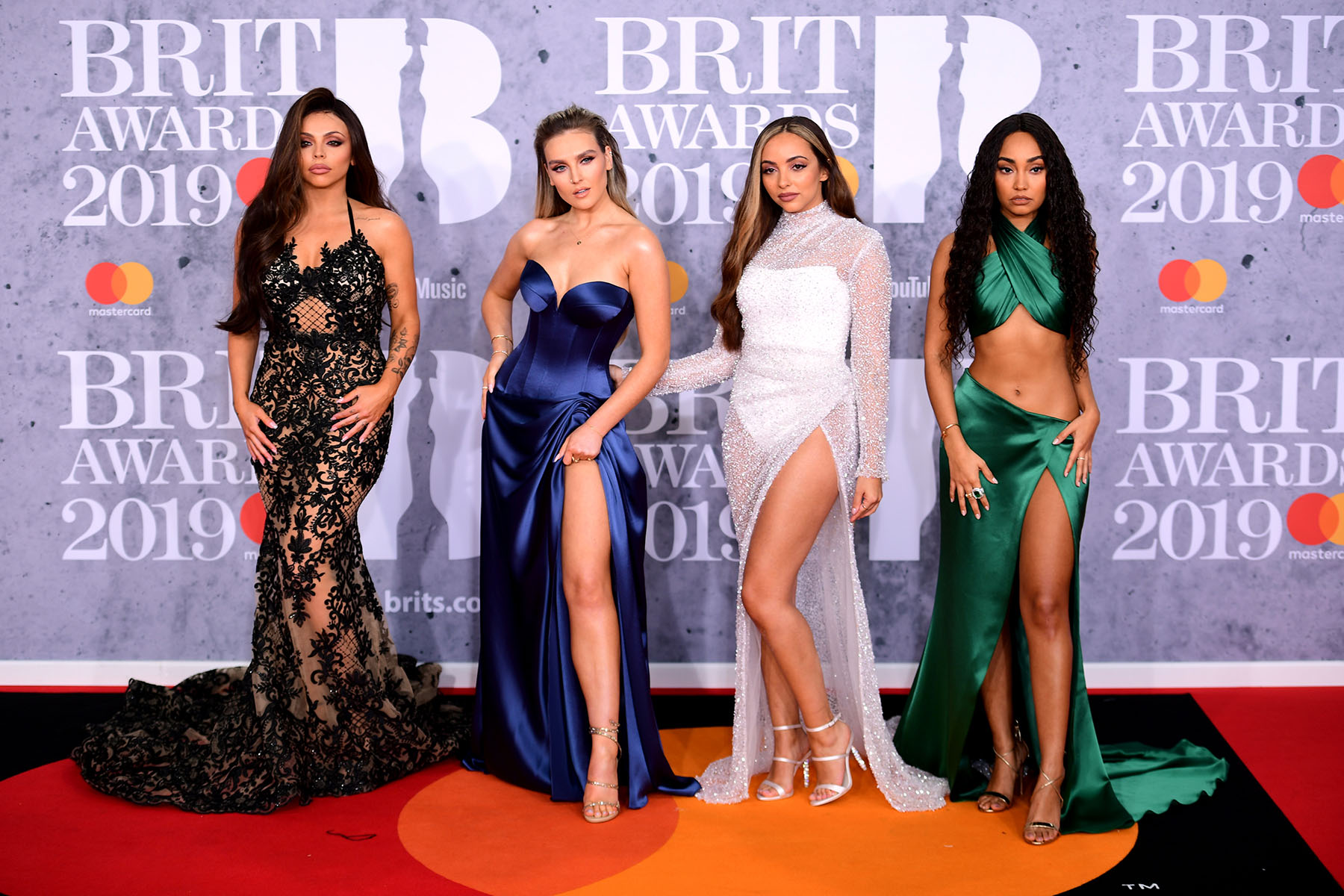 Her remarks come after band member Jesy Nelson disclosed she was temporarily taking a step back from the pop group.

In a statement, a representative for the band said the reason for her “extended time off” was due to “private medical reasons.”

“We will not be issuing any further comment currently and ask media to please respect her privacy at this time,” the rep said.