Lucinda Williams is recovering from a stroke she suffered last November, she revealed in a new interview with Rolling Stone.

The 68-year-old singer-songwriter spent five weeks in the hospital after doctors found a blood clot on the right side of her brain, which affected the left side of her body.

Home now, Williams has spent the last six months working with therapists to “retrain” her brain. The country music icon currently walks with a cane and is unable to play guitar due to lingering pain on the left side of her body. 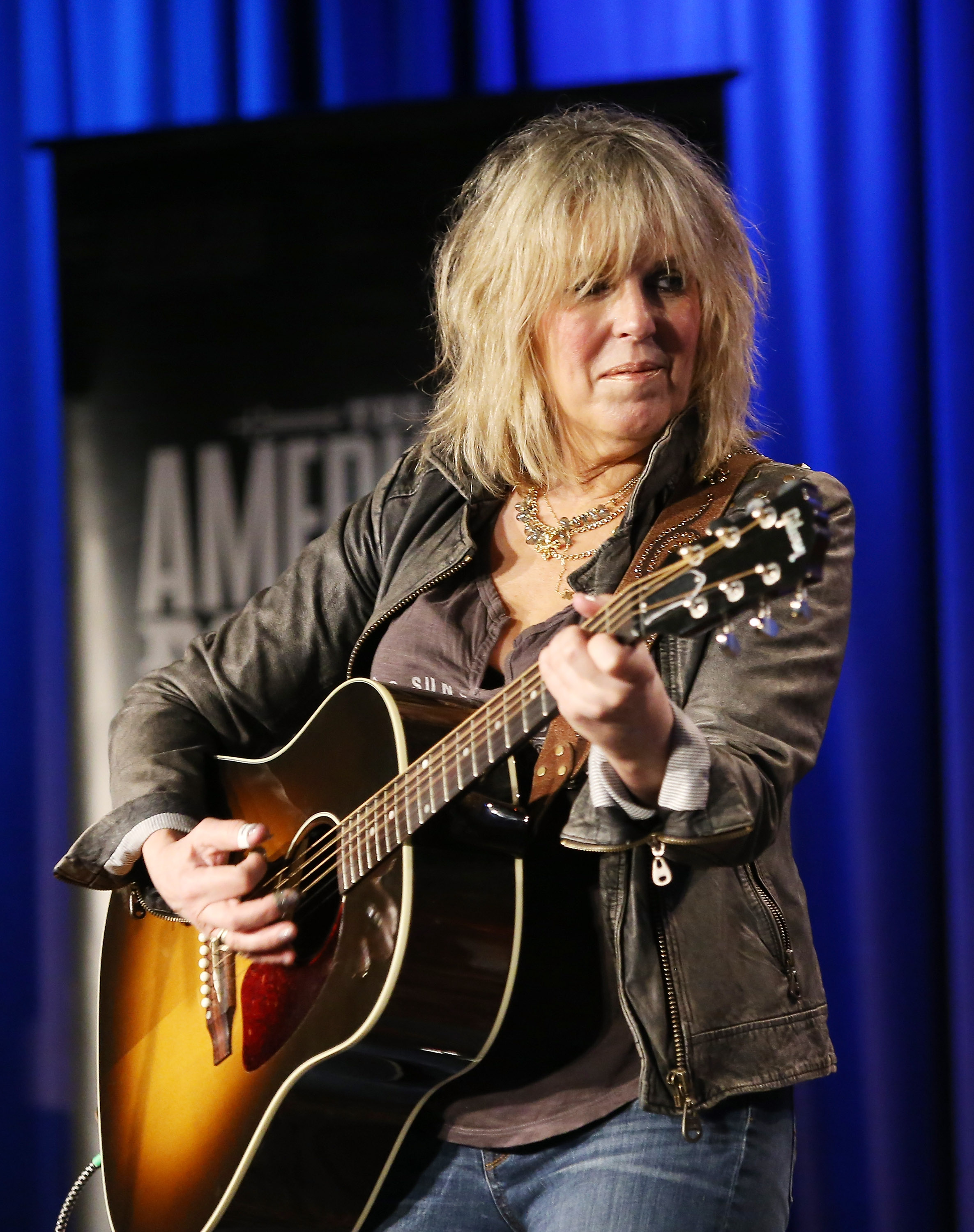 “I do, like, walking, with the cane and they watch me and see how well I’m doing,” Williams said. “And then I have to do hand and arm exercises. It’s really about regaining my strength and mobility, and range of motion. That’s what they work with me on.”

READ MORE: Everything we know about Zac Efron and Vanessa Valladares’ breakup

Williams was set to play at this weekend’s Mile 0 Fest in Key West, Fla., but cancelled her performance late last month. The musician expects to return to the stage this summer to open for Jason Isbell in a string of shows. 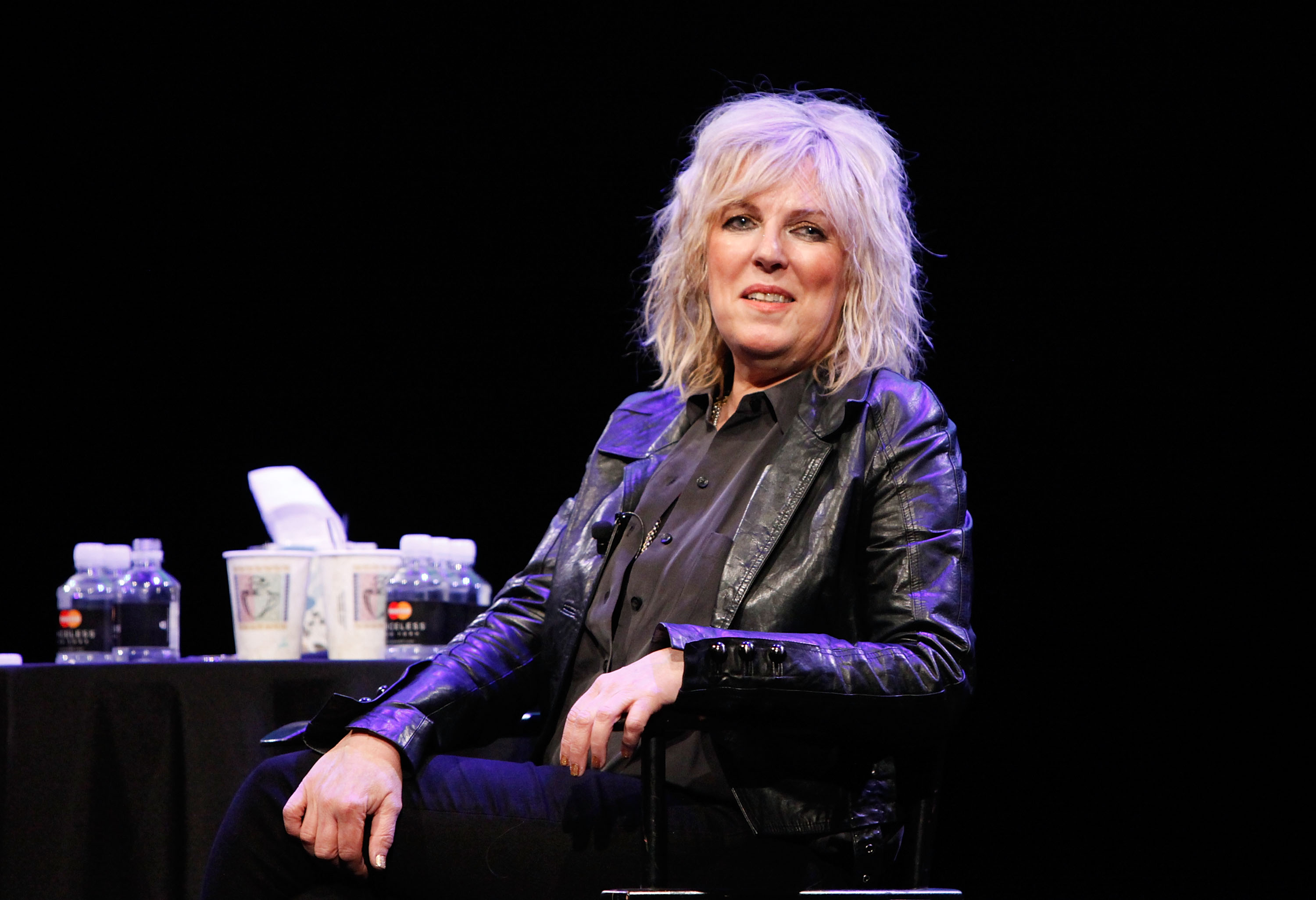 “I feel good and positive about playing again. We’ve got some shows scheduled with Jason Isbell for late July and we’re planning on doing those,” Williams said. “I don’t know if I’ll stand up and sing or I’ll sit down like an old blues person. But we’ll figure it out.”

In the meantime, Williams is writing songs and singing while in recovery.

“The main thing is I can still sing. I’m singing my a– off, so that hasn’t been affected,” Williams said. “Can’t keep me down for too long.”