If there weren’t enough reasons to be excited for the upcoming movie musical The Prom, here’s one more.

The week a track from the movie’s soundtrack was released, named ‘Wear Your Crown’, which features Meryl Streep rapping. Honestly, is there anything this woman can’t do? 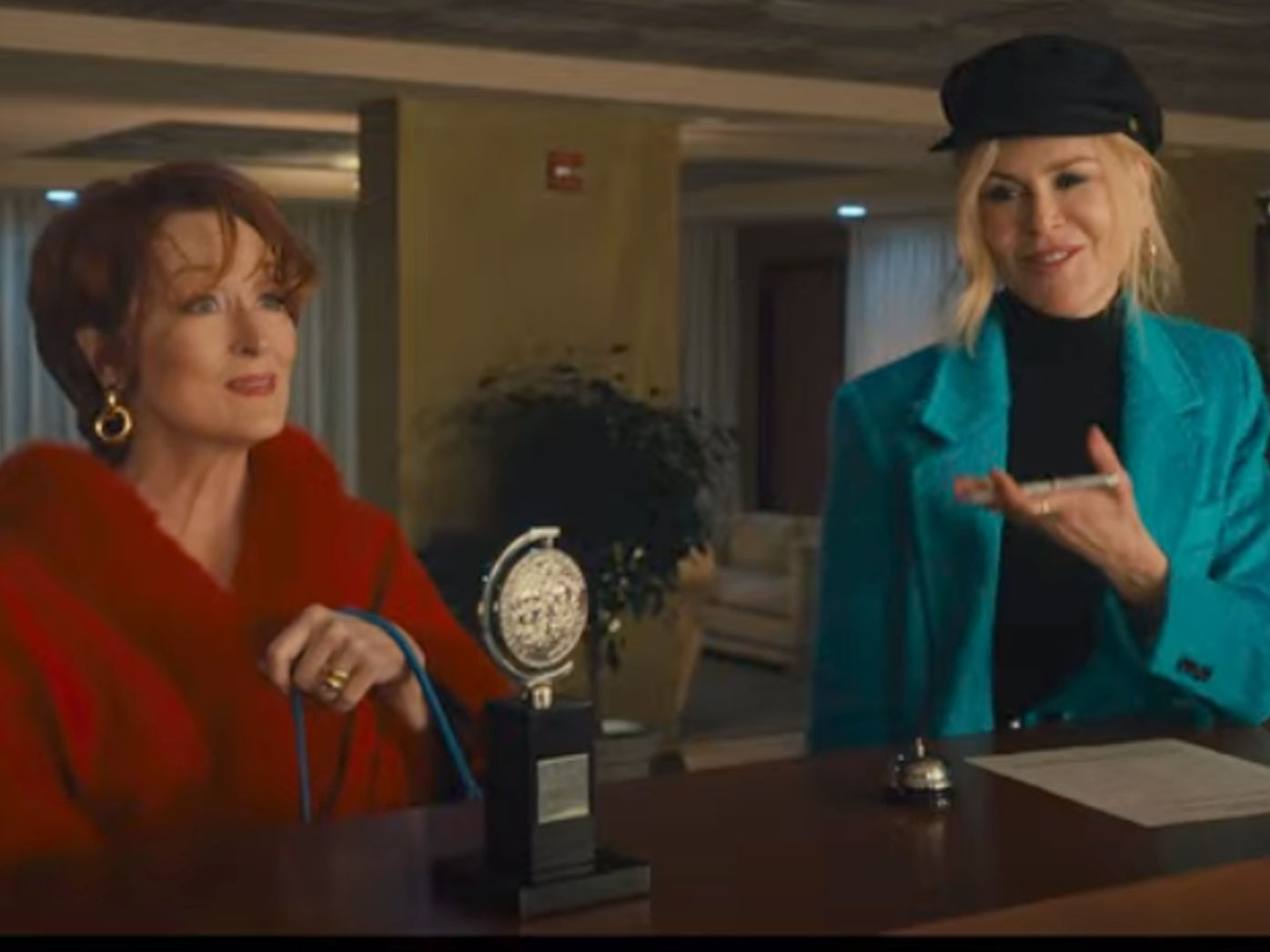 “Gotta wear your crown or your tiara/Now is the time to bust out the mascara/Who needs shade, there’s nothing dullah,” the 71-year-old Oscar winner raps. “We’re living life in full technicolour/But if your sparkle starts to fade/Go out and start your own parade/And if somebody starts in with new drama/Just go high like Michelle Obama.”

The film tells the story of two New York stage stars that have their careers flatlined after an expensive Broadway show flops. 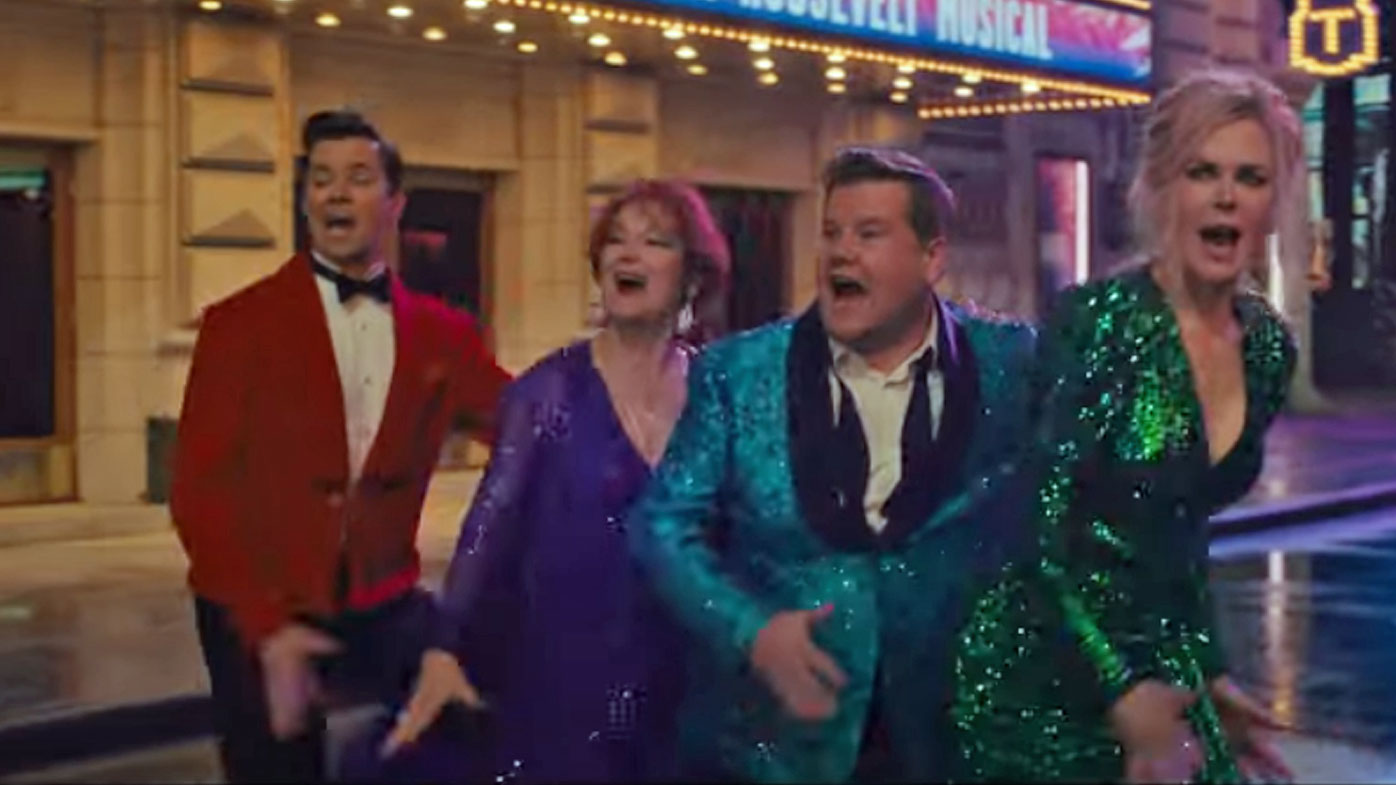 When they meet a high school student who has been banned from attending prom with her girlfriend, the two see a perfect opportunity to support a cause and resurrect their public image.

This isn’t Streep’s first musical role; she notably starred in Mamma Mia! based on ABBA’s back catalogue.

The Prom is set to premiere on Netflix on December 11.