Mindy Kaling speaks about losing her mum to pancreatic cancer

Mindy Kaling has opened up about losing her mum in an emotional PSA for pancreatic cancer.

In honour of Pancreatic Cancer Awareness Month, the 41-year-old spoke about her mum, who died from the disease eight years ago.

“When I was growing up, my mum was always there for me. We shared everything together,” Mindy says in the video. “When I found out she was diagnosed with pancreatic cancer, it was one of the toughest moments of my life.” 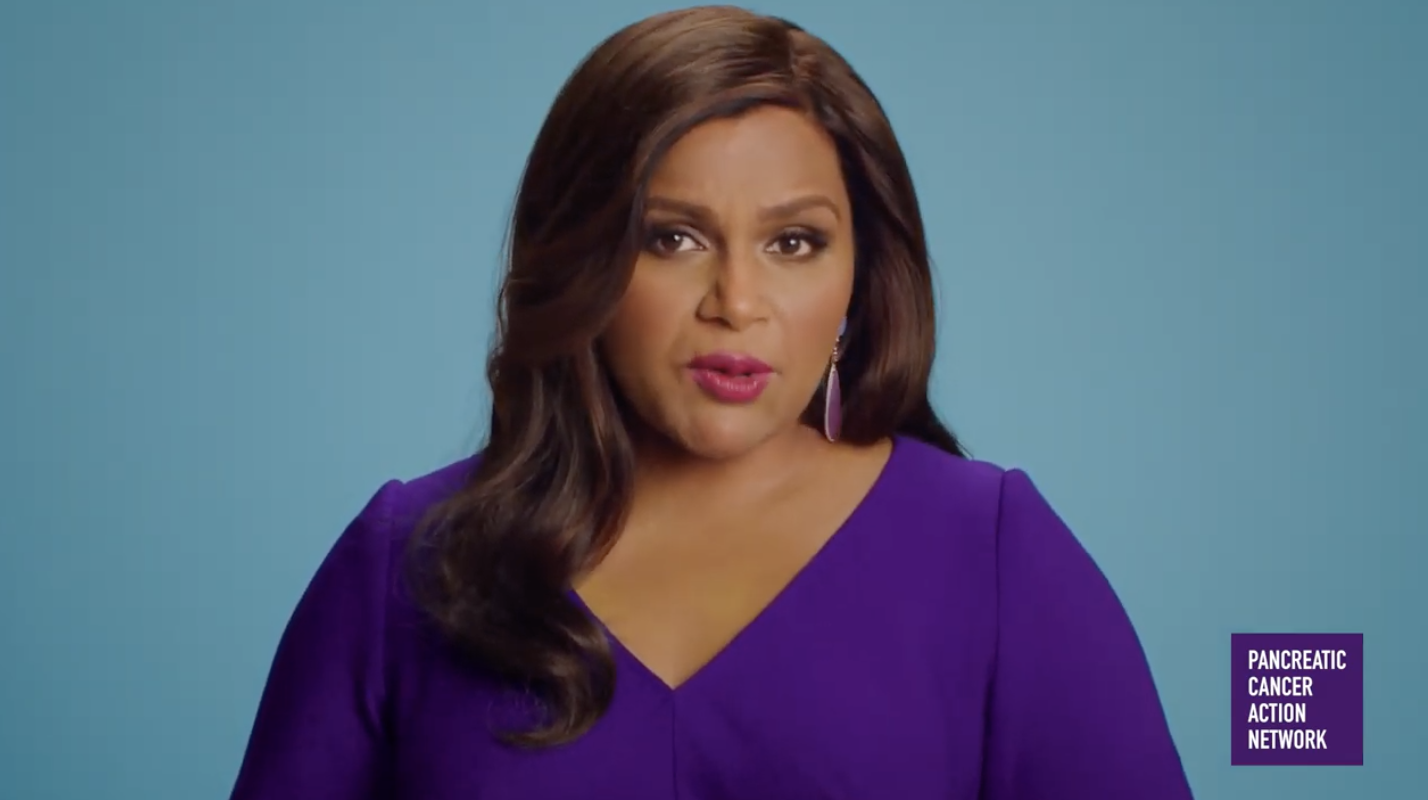 “We did everything we could for her, but we just hadn’t caught it in time,” she says before going on to stress the importance of supporting research that advances early detection and treatments for pancreatic cancer.

“Because when we do that, we give those fighting today a chance at a life that my mum didn’t have,” she adds.

This isn’t the first time The Office star has shared her emotions about her mother. For Mother’s Day in 2019, she paid tribute to her on Instagram, writing, “I always used to dread Mother’s Day because of how much I miss my own mum who passed away 8 years ago. 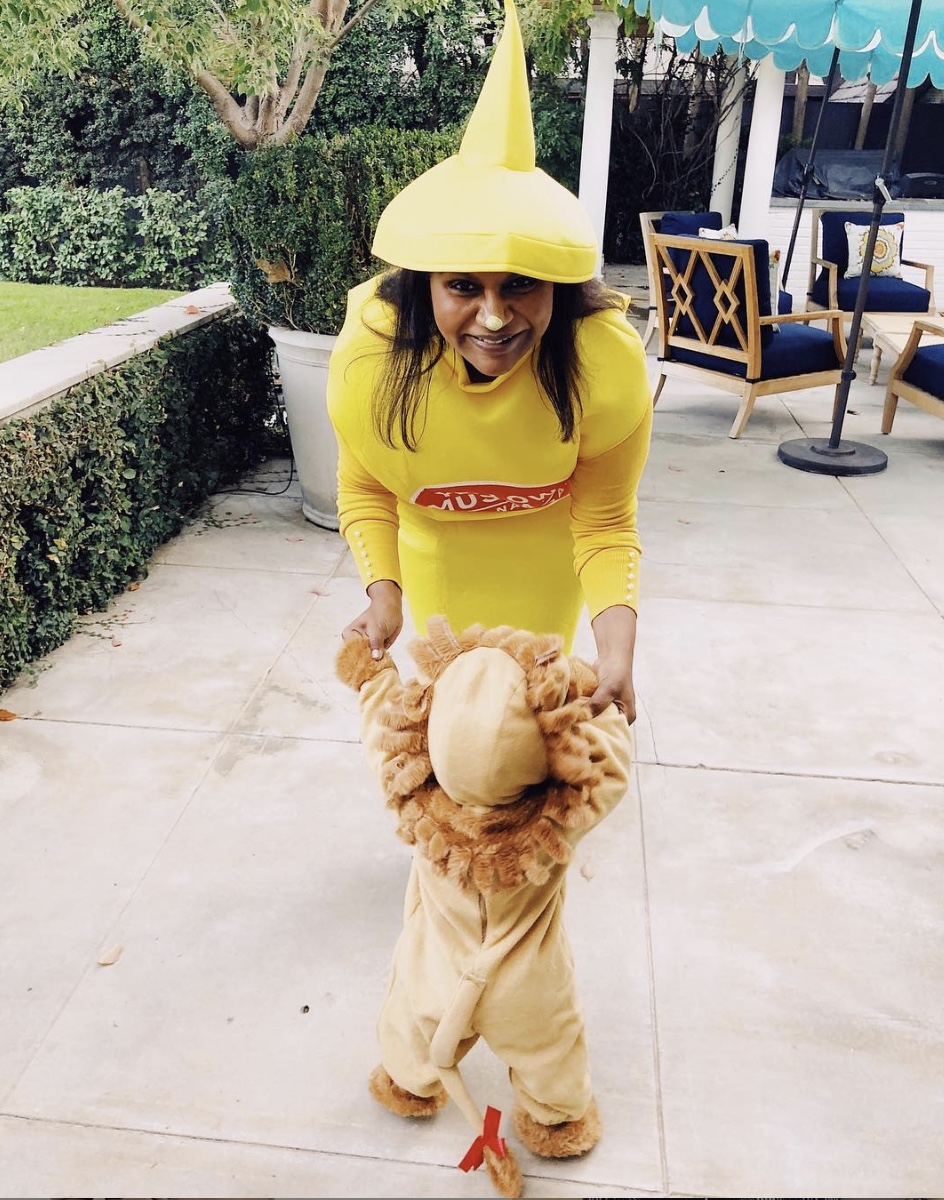 “Going to brunch and seeing all these women laughing and talking to their mums made me so jealous… I will always feel that hole in my heart. So I want to send lots of love to those out there who are missing their mothers.”

In September, Kaling welcomed her second child, a son, after keeping her pregnancy a secret all year. She also has a three-year-old daughter.

The Mindy Project star has never disclosed the identity of her kids’ father.

In 2019, she opened up about the decision during an interview with The New York Times Magazine.

“My feeling is that until I speak to my daughter about that, I’m not going to talk to anyone else about it,” she said. “I think people are often surprised that for someone who seems as open as I am on social media and who writes things that seem drawn from my life, I find that stuff [with Katherine] really private.”