Olivia Munn and John Mulaney are expecting their first child together

John Mulaney and Olivia Munn are having a baby!

The comedian, who split from his wife Anna Marie Tendler earlier this year, revealed the news during a recent appearance on Late Night with Seth Meyers.

“You’ve had a year,” Meyers, 47, told Mulaney, to which he responded, “I packed a lot into this… Is it September now? I went to rehab in September, I got out in October, I moved out of my home from my ex-wife…” 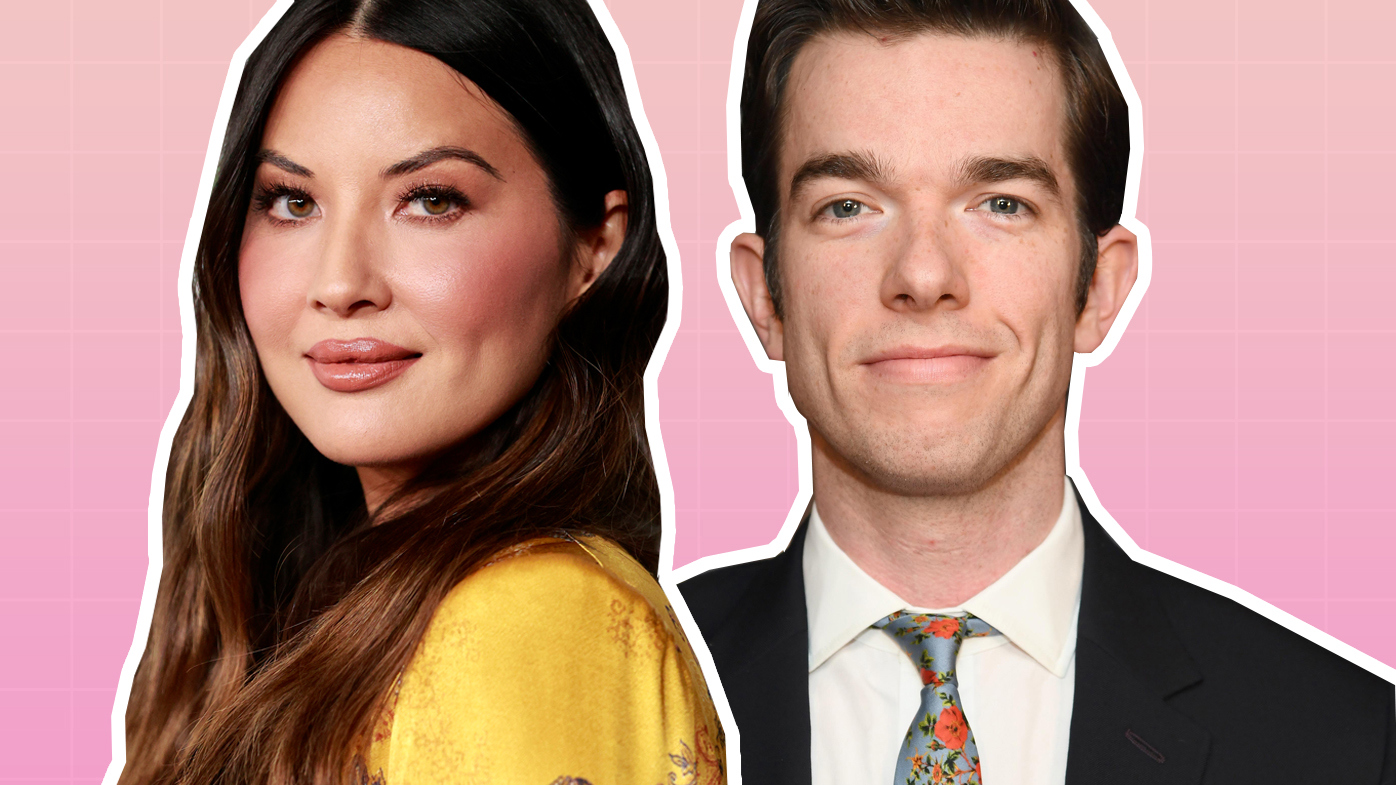 “Then in the spring I went to Los Angeles and met and started to date a wonderful woman named Olivia.”

“I got into this relationship that’s been really beautiful with someone incredible,” he continued, noting Munn’s support through his addiction troubles. “And we’re having a baby together. I was nervous when I was about to say the news!”

In late June, Munn and Mulaney were seen enjoying a lunch date in Los Angeles. This was followed by images of the actress leaving Mulaney’s house on June 30.

However, she shot down rumours she was romantically involved with Mulaney.

“I think what’s more surprising is how much is incorrect,” she told NewBeauty. 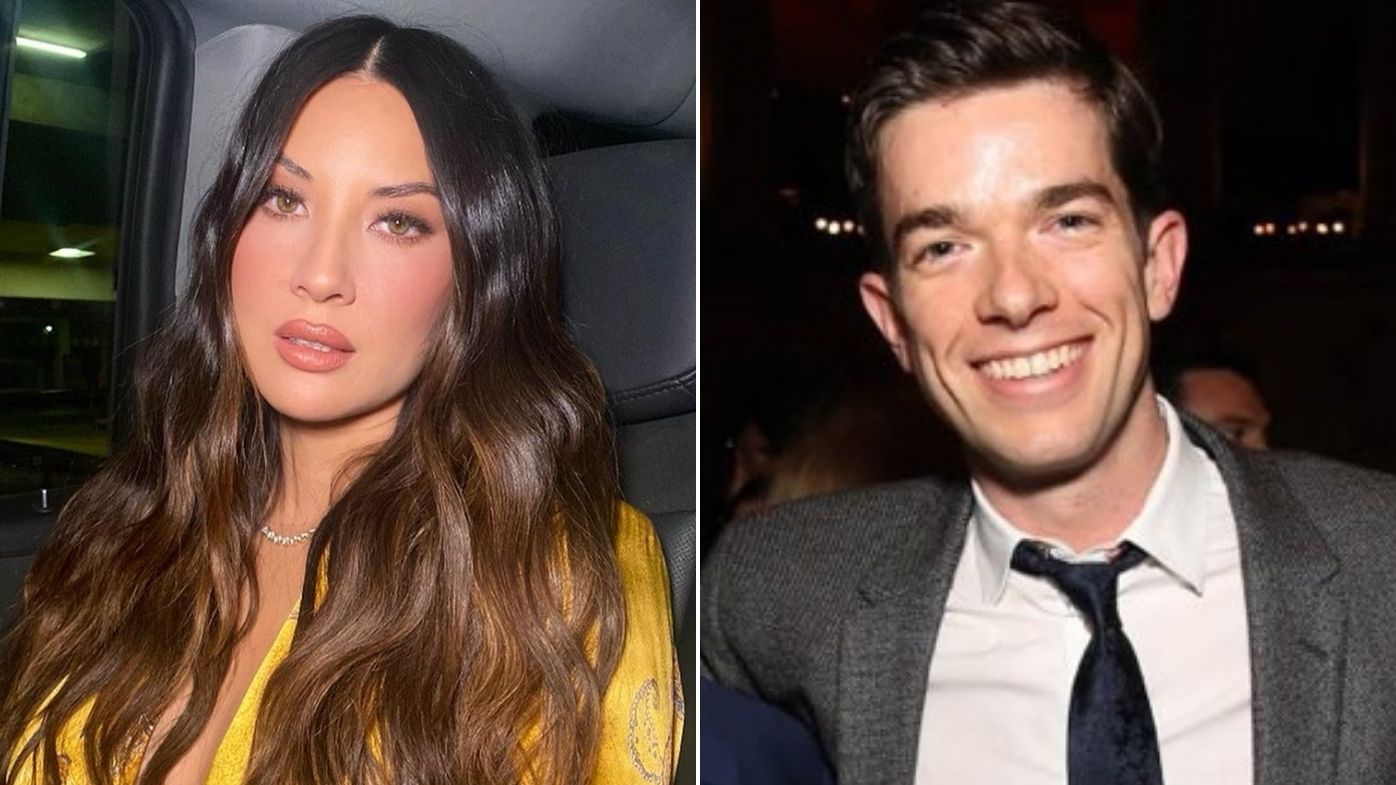 READ MORE: Olivia Munn admitted to being ‘obsessed’ with John Mulaney when he was engaged to Anna Marie Tendler

“There is so much attention on things that aren’t the truth. And if you speak up and try to say the truth, you’re accused of being messy or just not believed. I’ve gotten used to it, but it hasn’t made it easier.”

Munn has been linked to Mulaney since May after the comedian split from Tendler after six years of marriage.

“I am heartbroken that John has decided to end our marriage,” the artist said in an official statement to People through her representative. “I wish him support and success as he continues his recovery.” 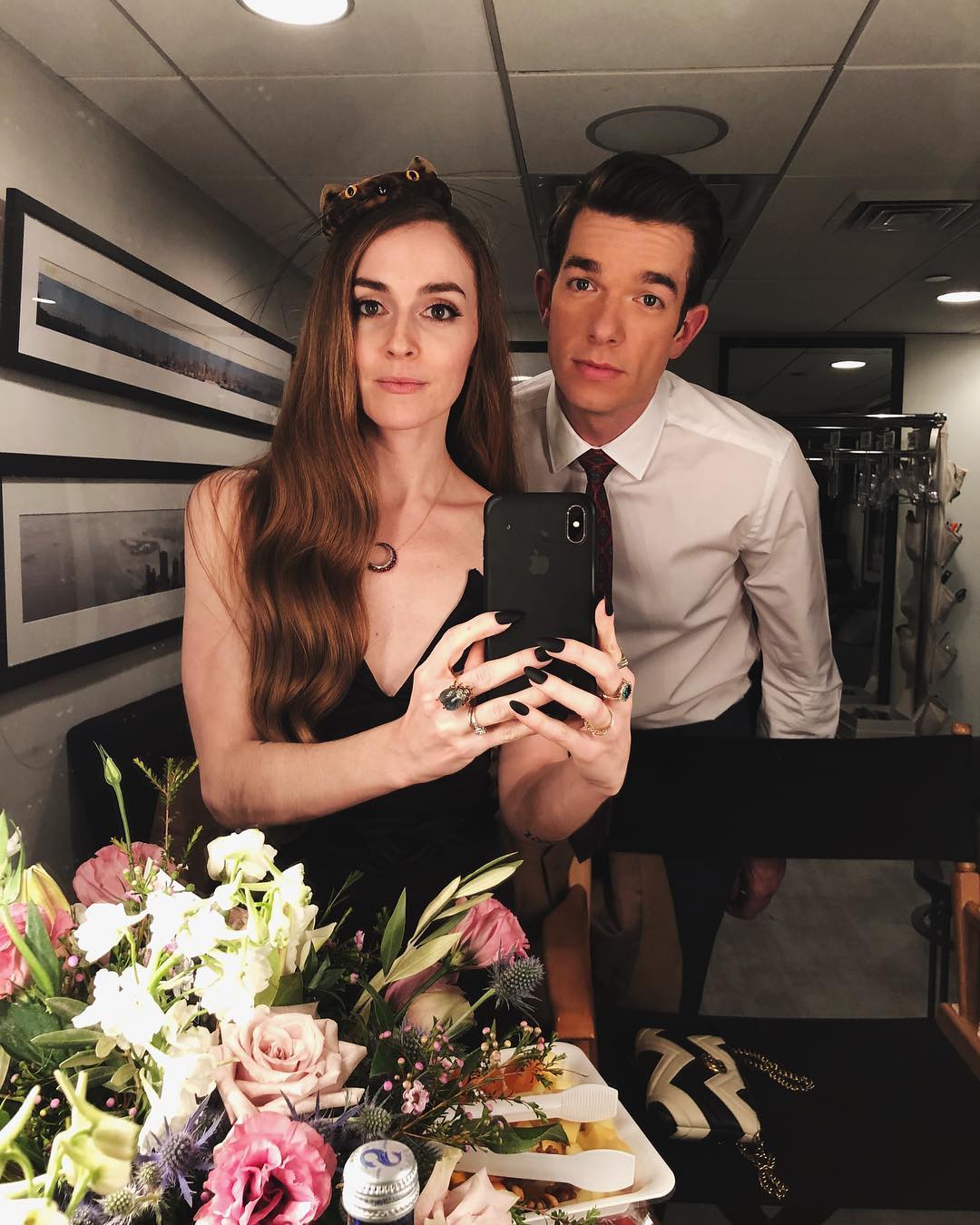 The new couple have known each other for many years after first meeting at Meyers’ 2013 wedding.

“We were at a wedding together and I was like ‘Oh my gosh, do you and your fiancé want to go have dinner or something and go hang out?” Munn said in a conversation with HuffPost Live in 2015.

“At first it was cool, and then I kept going up to him at the wedding like ‘So you having fun?’ I was just so obsessed with hanging out with and talking with him. I might’ve got the wrong email — probably,” she joked. “That’s what I tell myself.”