Congratulations are in order for Pia Miller, who has just announced her engagement to Patrick Whitesell.

The Home and Away actress, 39, has been dating the multi-millionaire talent agent, 55, for just over a year.

She shared a photo to her Instagram of them both holding champagne glasses, wearing a big diamond engagement ring. She captioned the photo “PW²”, referring to their matching initials.

Congratulations poured into the comment section of her photo, with celebrities like Erika Heynatz, Henry Golding, Jasmine Stefanovic and Lindy Klim adding their well-wishes.

The couple have been separated this year due to the coronavirus pandemic: Whitesell lives in Los Angeles while Miller has remained in Australia. They reunited briefly in Sydney in September, and again this week in California.

RELATED: Everything we know about Patrick Whitesell 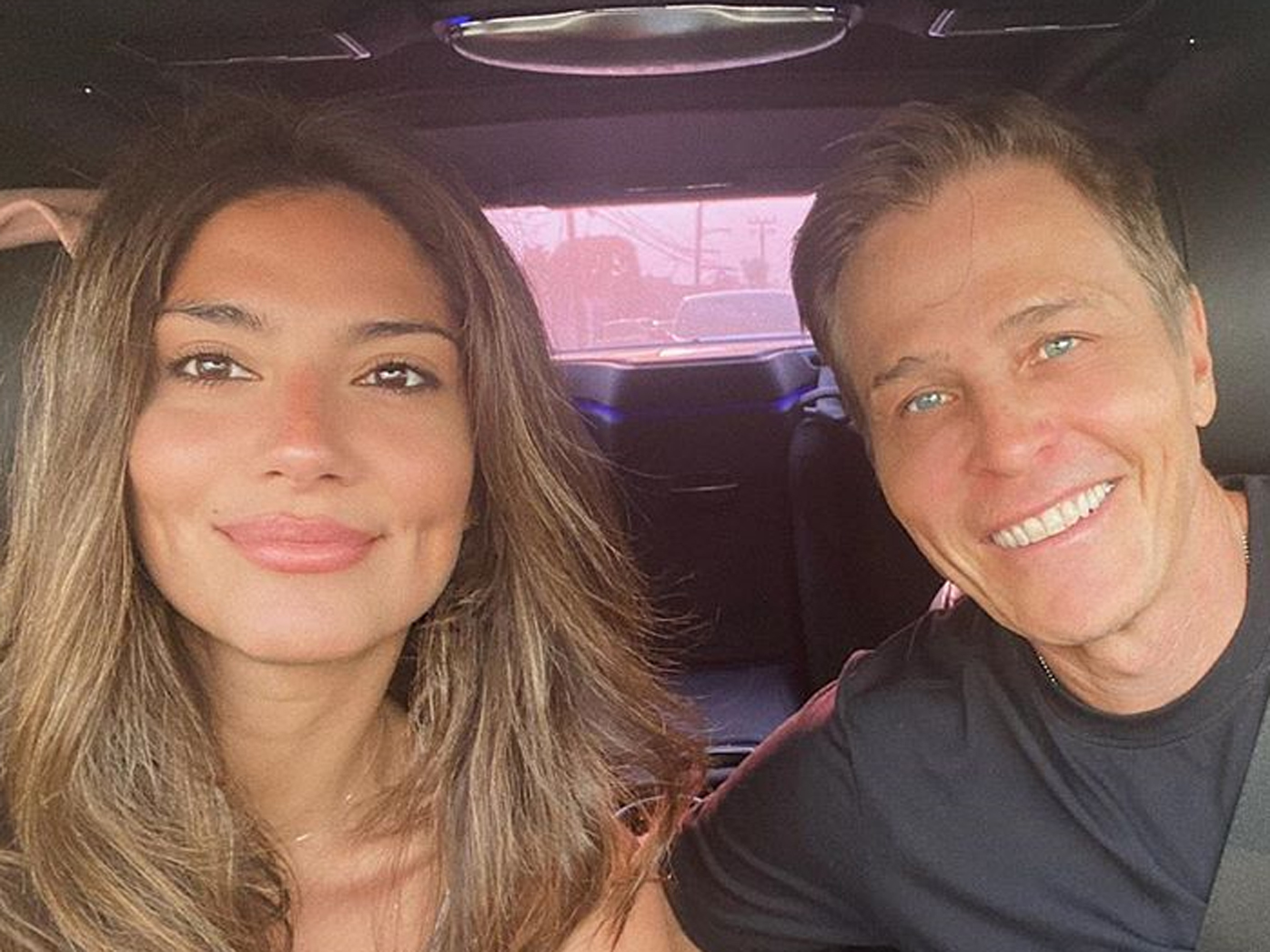 Miller and Whitesell have been dating since last year –– Miller made it Insta-official by posting a photo of the couple in Paris during a Europe trip in June. Engagement rumours have swirled around the couple since she was spotted wearing a diamond ring at an Oscars after party.

Whitesell is a LA-based talent agent, worth a cool US$440 million (approx. $642 million). He was previously married to Lauren Sanchez until their split at the beginning of 2019 –– she is now dating Amazon CEO Jeff Bezos.

Miller was married to AFL player Brad Miller for eight years, and was engaged to film producer Tyson Mullane up until April 2019.

Both Whitesell and Miller have two children each from previous relationships.