Ravil Isyanov, actor in The Americans and NCIS: Los Angeles, dies at 59

Ravil Isyanov, a film, television and voice actor who had worked in the entertainment industry for more than 30 years, died on September 29 after a long illness. He was 59.

Isyanov’s death was confirmed to Variety by his longtime agent Tanya Kleckner. 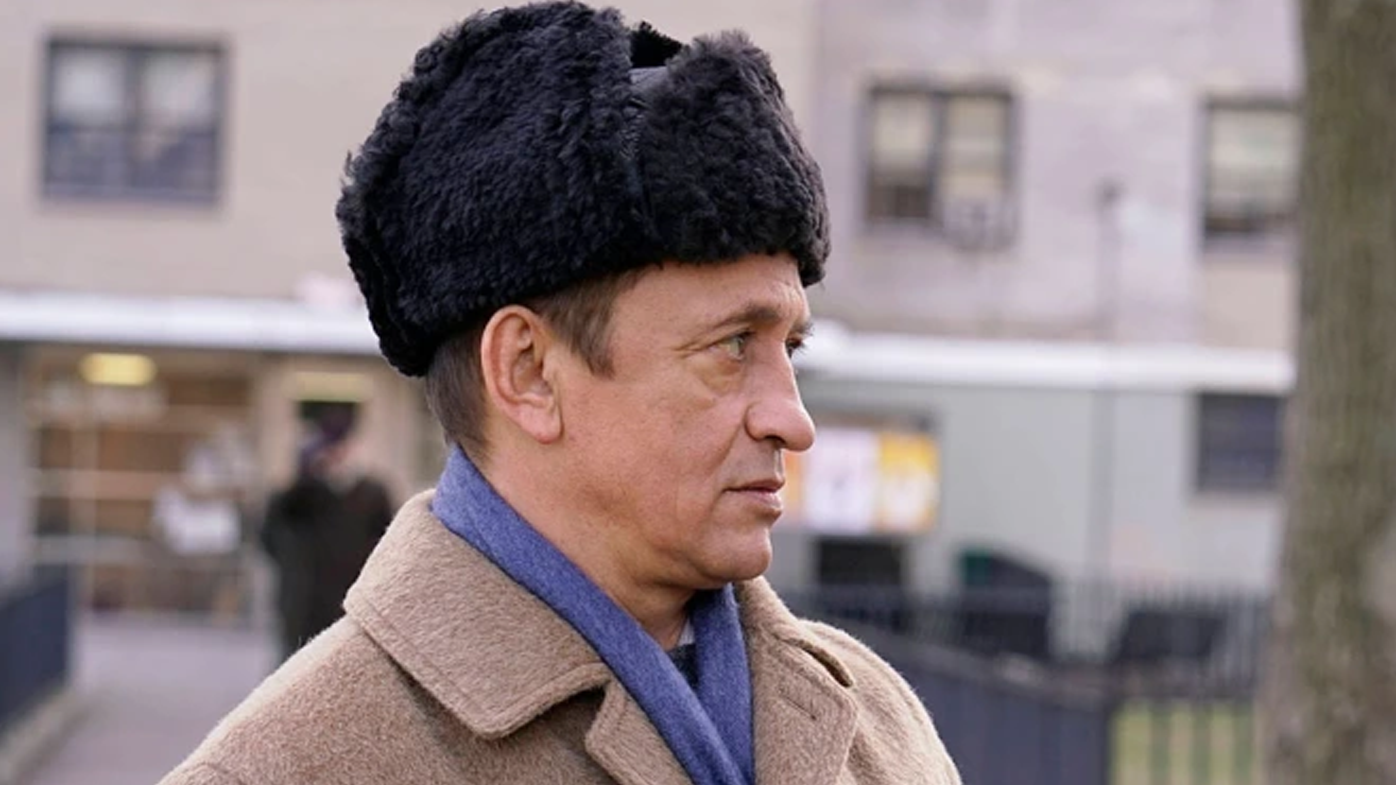 “He was a true gentleman and worked up until [his] passing. I’ve worked with him for 20 years and we became firm friends,” Kleckner wrote. “He will be sorely missed. We are all heartbroken by this tragic loss, a beautiful soul gone way too soon.”

Isyanov was born in 1962 in the city of Voskresensk in the Soviet Union. After completing two years in the Soviet Air Force, Ravil worked at the Khabarovsk Theatre before studying at the Moscow Art Theatre School and the Oxford branch of the British American Drama Academy. In 1998, he moved to Los Angeles to pursue a career in screen acting, where he worked and lived for the rest of his life.

READ MORE: Dionne Warwick is not a fan of upcoming Whitney Houston biopic

Isyanov’s more recent credits included recurring roles on CBS’ NCIS: Los Angeles, Glow and TNT’s The Last Ship, as well as a role in Season 5 of FX’s The Americans. Isyanov also appeared in many feature films, with his credits including Defiance, K-19: The Widowmaker, Transformers: Dark of the Moon, Holes and Along Came a Spider. The actor had accumulated more than 70 credits over the course of his career.

Isyanov’s final work can be seen in the upcoming Elsie Fisher-starring 25 Cents Per Minute and Blonde, director Andrew Dominik’s new film starring Ana de Armas as Marilyn Monroe. Isyanov plays Some Like It Hot and The Seven Year Itch director Billy Wilder in the biopic.