Eve Branson, mother of Sir Richard Branson, the billionaire founder of the Virgin Group, has died of coronavirus, her son announced on Monday.

In a blog post announcing the death, Branson said that his mother “held on for one last victory, managing to fight off the virus, but had expended all of her energy in the process.” She was 96.

He said that one of his sisters and his nephew were with her “until the end” as well the “wonderful nurses who she entertained with tales from her life and much laughter over glasses of whisky.”

Further detailing Eve’s life, Branson wrote that his mom taught his siblings the “importance of hard work, of not taking yourself too seriously, of treating people how you wish to be treated, of entrepreneurship, and so much more.”

The British billionaire said she was “always working on a project” when he was young and that she was “inventive, fearless, relentless — an entrepreneur before the word existed.”

Branson also credits the start of the Virgin conglomerate to a £100 (approx. $175) given to him by his mother after she sold a necklace. The name of one of Virgin Galatic’s spacecraft, VMS Eve, is named after her and that she “will always be my mothership.”

Branson’s father died in 2011. Together, they had three kids including his sister’s Lindy and Vanessa. 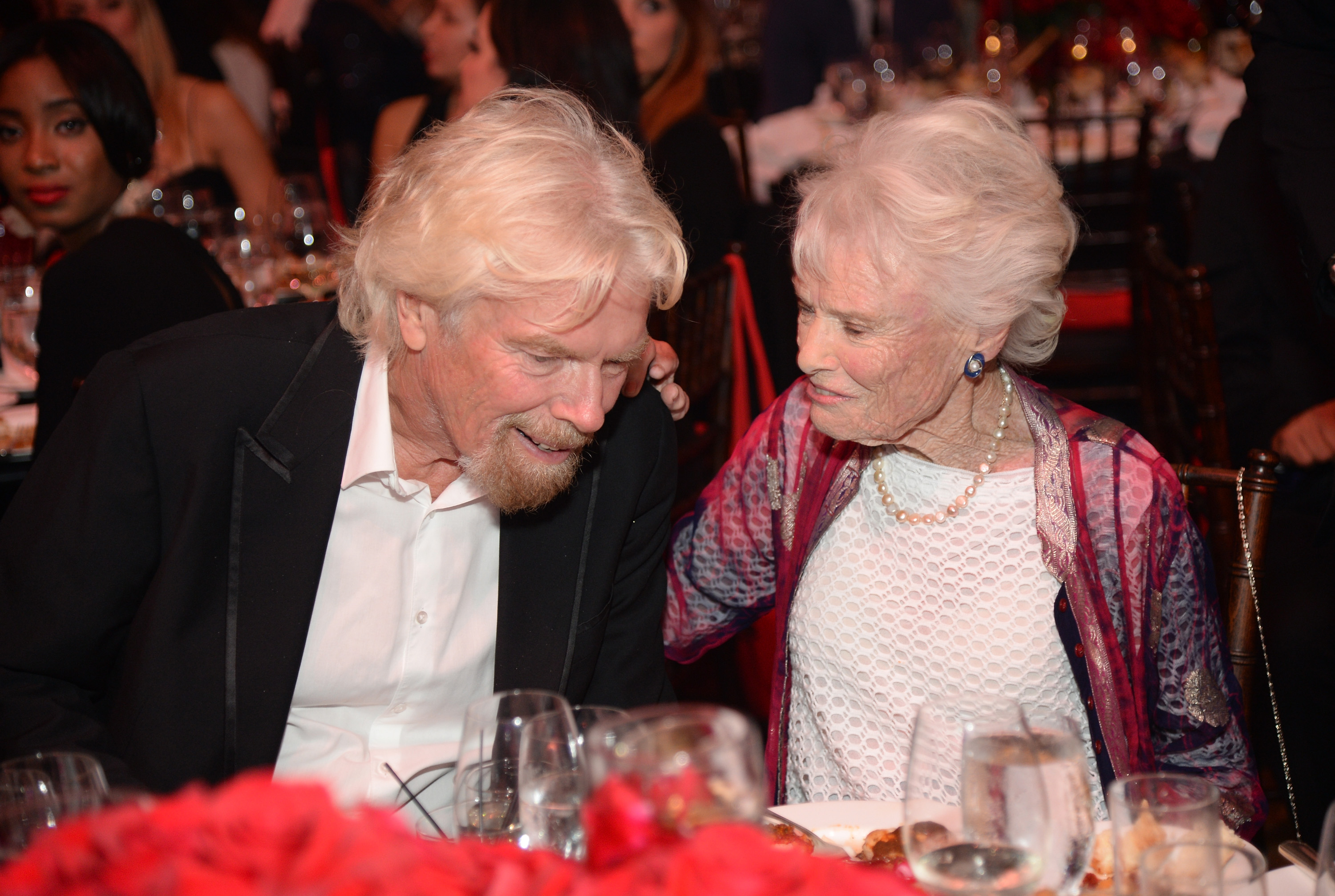