Ricky Gervais reveals he almost died after choking on a smoothie

Ricky Gervais has shared a moment in his life where he genuinely thought he was going to die.

The 59-year-old British actor told The Mirror about how he choked on a smoothie and legitimately couldn’t breathe.

He said his long-term partner Jane Fallon was in the room, but she couldn’t do much to help him. “Jane was worried – and then eventually I got a little bit of air in.”

“It was f*****g horrible. I thought I was going to die. That’s the closest I’ve come to dying… and it was drinking – drinking a smoothie,” he joked. 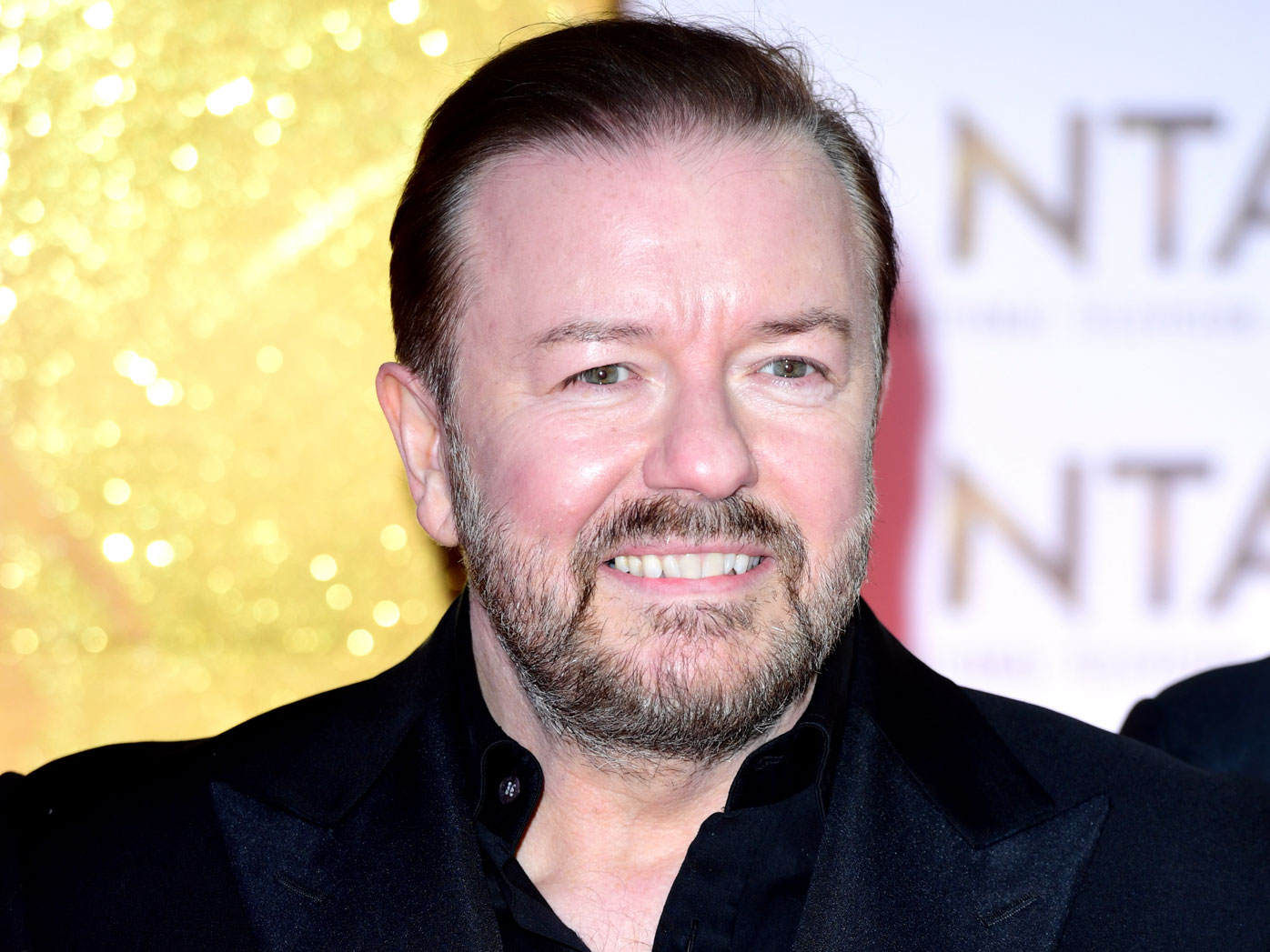 He did add that when he does pass, he knows what he wants his epitaph to read: “He was fat and he was funny… and then he died.”

“That’s all they need to say on the news,” he continued. “‘Ricky Gervais, the comedian who created The Office and After Life, has died peacefully, in bed, stuffed full of food and wine.

“‘He was fat and funny and will be missed by some people.'”

The actor is currently starring in the Netflix dark comedy After Life, in which he plays a suicidal widower.