Ryan Dorsey breaks down as he visits Naya Rivera’s grave

Ryan Dorsey is mourning the loss of the late Naya Rivera on what would have been the actress’ 34th birthday.

Dorsey, who was married to the Glee star between 2014 and 2018, was seen in tears at her grave in Los Angeles, Page Six reports.

The Station 19 actor was visibly distraught as he left the cemetery and laid a bouquet of sunflowers for his former wife. Dorsey covered his face as left the site. You can see the photos here. 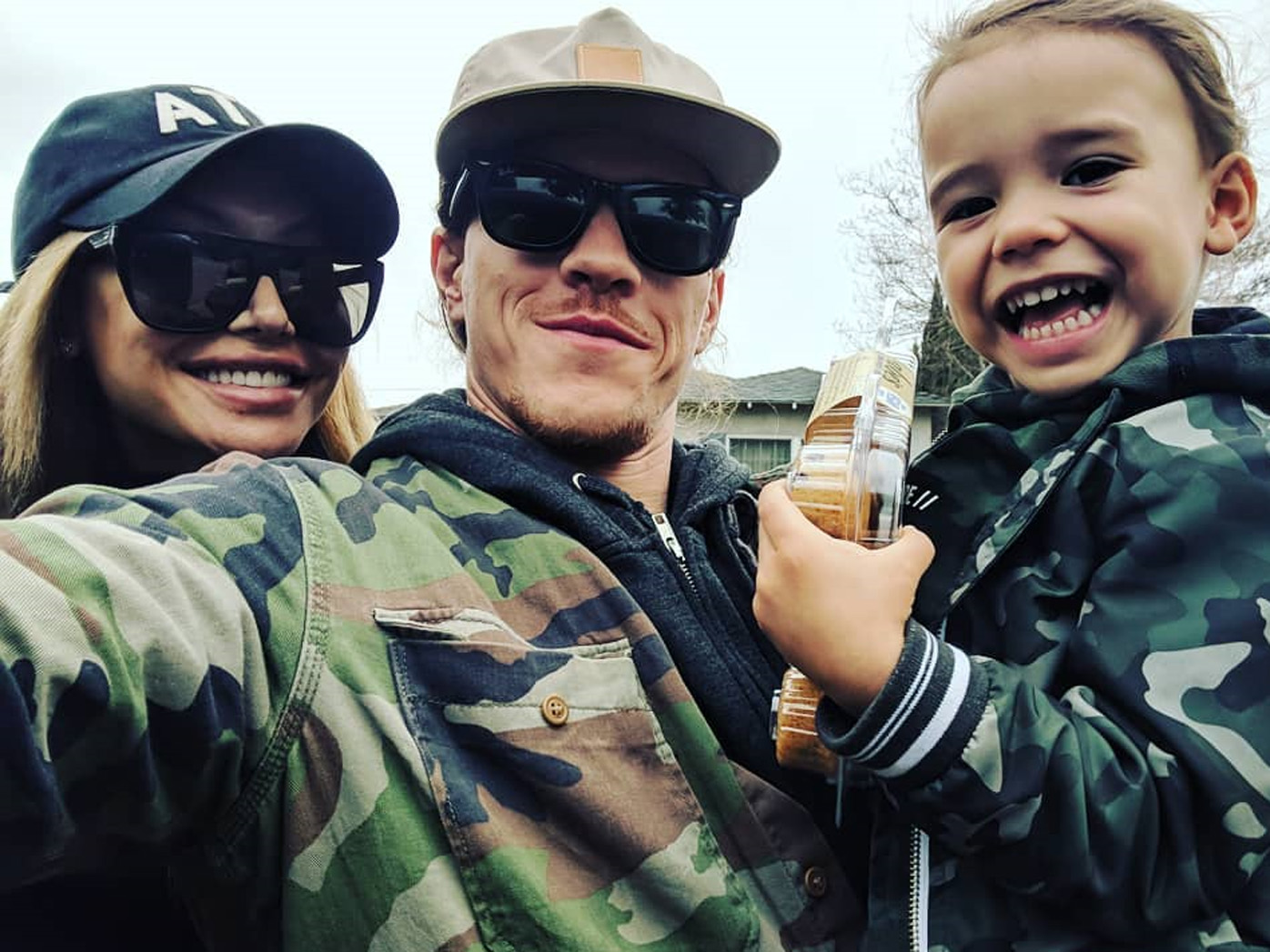 Dorsey also penned a tribute to Rivera by sharing an old black-and-white photo with their five-year-old son Josey.

“Just as surreal as it is real that you’re gone,” he captioned the post on January 12. “If that makes sense, but none of this still makes any sense…34…I could just hear you saying ‘Ah, I’m old AF now!’ Ha…Rest easy old lady…”

Rivera was reported missing on July 8 after hiring a boat with her son at Lake Piru. She was pronounced dead five days later when authorities found her body.

Following the incident, Dorsey filed a wrongful death suit against Ventura County’s Parks and Recreation on behalf of Josey. He alleged the death was preventable and that the boat they hired wasn’t up to safety standards.