Sarah Jessica Parker on Kim Cattrall’s absence from Sex and the City reboot: ‘She will always be there’

Sarah Jessica Parker is acknowledging Kim Cattrall’s absence from the Sex and The City reboot in comments to fans.

Yesterday, Parker, Cynthia Nixon and Kristin Davis confirmed they were working on a revival of the hit show on Instagram. However, Cattrall, who played Samantha Jones in the series, would not be participating.

“Happy to see you back but will miss Kim/Samantha,” one fan wrote, and Parker replied, “We will too. We loved her so. X.”

READ MORE: Are Sarah Jessica Parker and Kim Cattrall from Sex and the City friends? 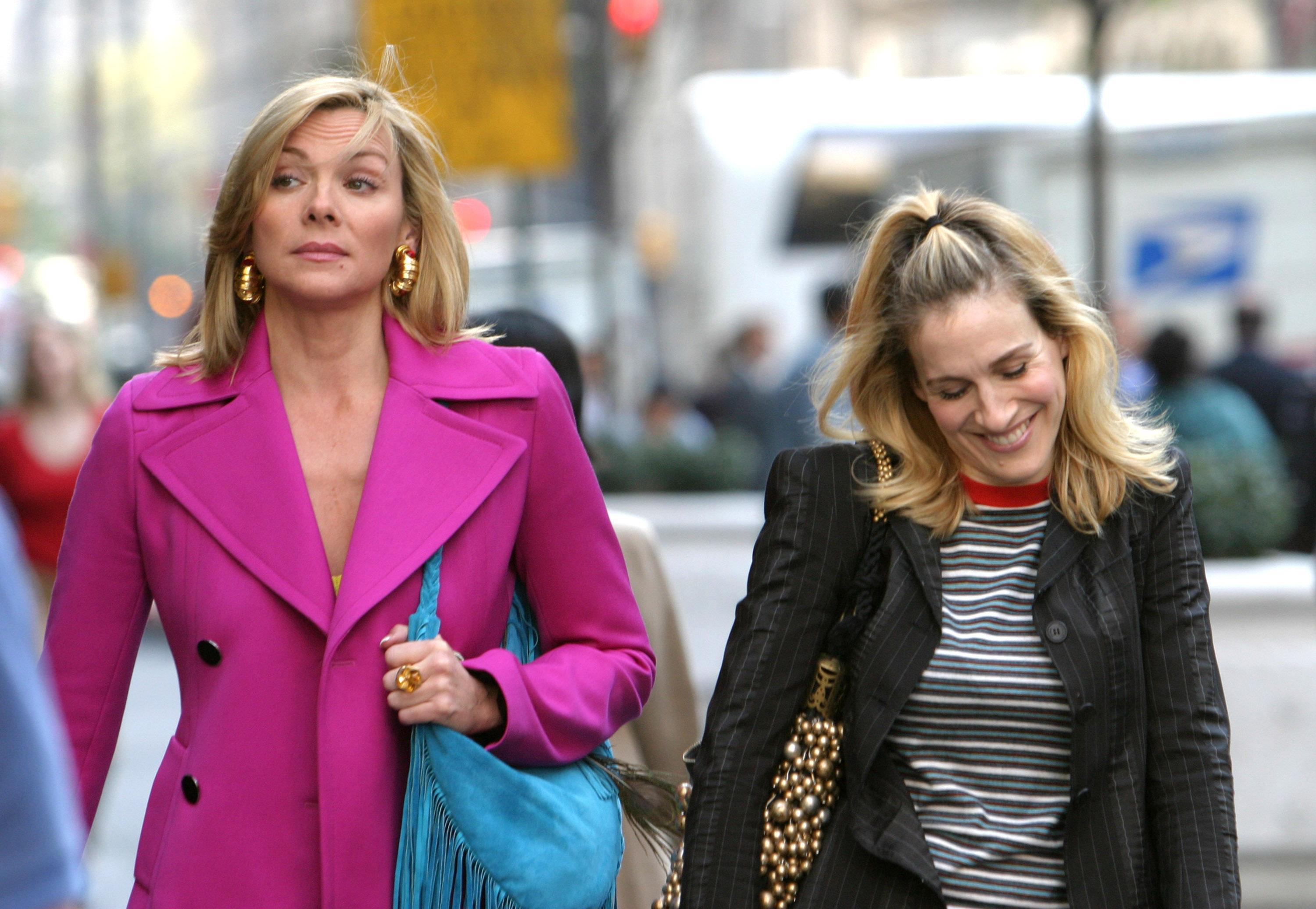 “She will always be there. And we are so excited. X,” Parker responded to another fan’s query about Cattrall.

Cattrall has spoken on many occasions about her disinterest in doing another revival of the show.

“I think the climate changed,” Catrall told the Daily Record in 2016. “To have four women talking about shopping trips and spending $400 on shoes when people are having trouble putting food on the table?”

But Parker assured her followers that there’s no bad blood between them.

“No. I don’t dislike her. I’ve never said that. Never would. Samantha isn’t part of this story,” she wrote. “But she will always be part of us. No matter where we are or what we do. X.”

READ MORE: Everything we know about the Sex and the City revival 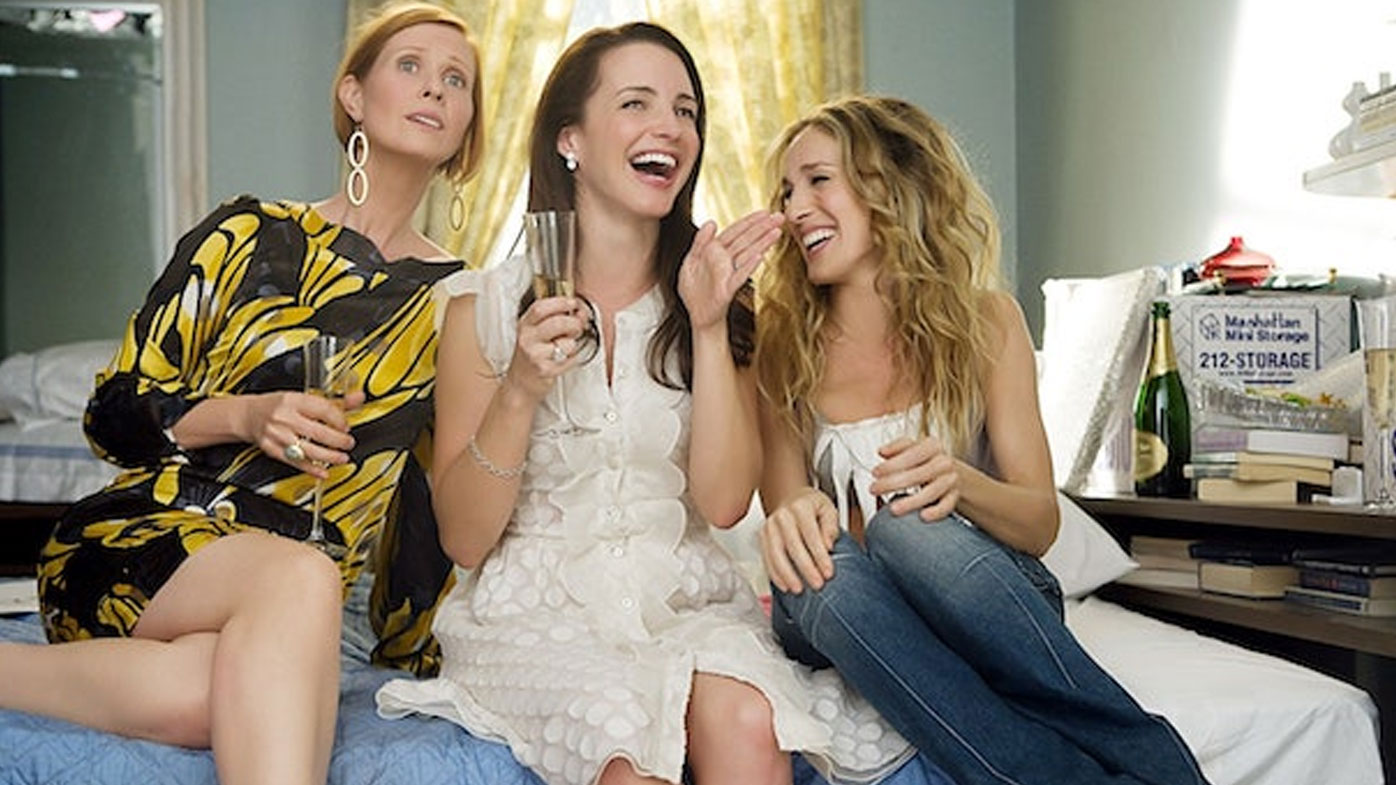 “I couldn’t help but wonder… where are they now? X, SJ @HBOMax@JustLikeThatMax#AndJustLikeThat #SATCNextChapter,” Parker wrote alongside a teaser trailer for the upcoming show.

A press release confirmed that the HBO Max series will follow their lives in their fifties.