Sean Connery died in his sleep from heart failure and pneumonia, according to his death certificate.

TMZ, who obtained a copy of the document, reported today that the James Bond star passed away on October 31 from respiratory failure due to “pneumonia, old age and atrial fibrillation”. He was 90 years old.

Three weeks ago, his widow, Micheline Roquebrune, told the Scottish Mail that Connery had requested his ashes be scattered across his native Scotland and in the Bahamas, where he had lived after retiring from acting. 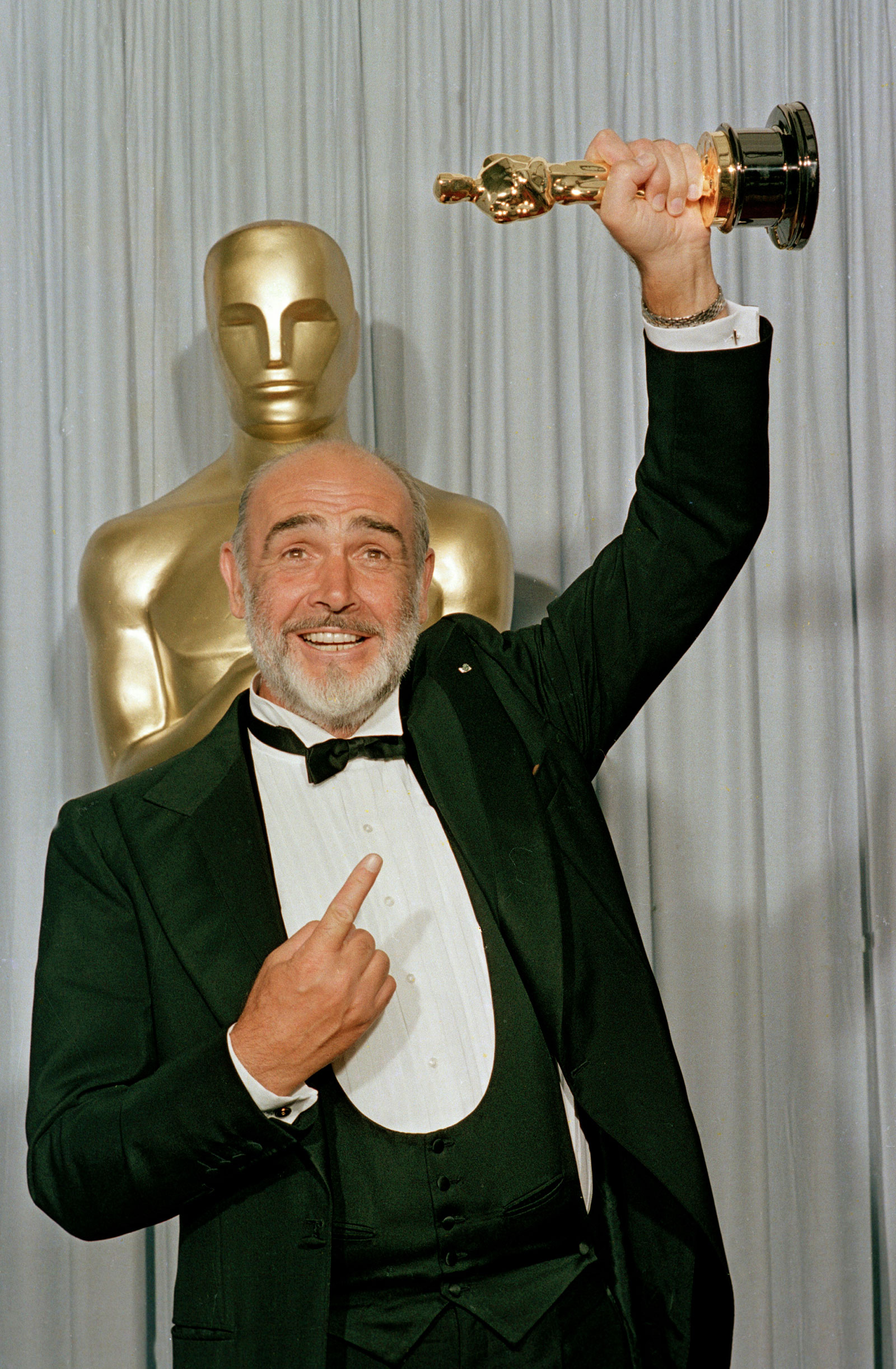 “He wanted his ashes to be scattered in the Bahamas and also in his homeland,” she told the outlet. “Whenever it is possible and safe to travel again, then it is the family’s intention to return to Scotland with him.”

READ MORE: The world reacts to the death of screen legend Sean Connery: ‘Wit and charm measured in megawatts’

Connery and Roquebrune, a French artist, had been married for 45 years. She told the Mail on Sunday that Connery had struggled with dementia in the years leading up to his death. 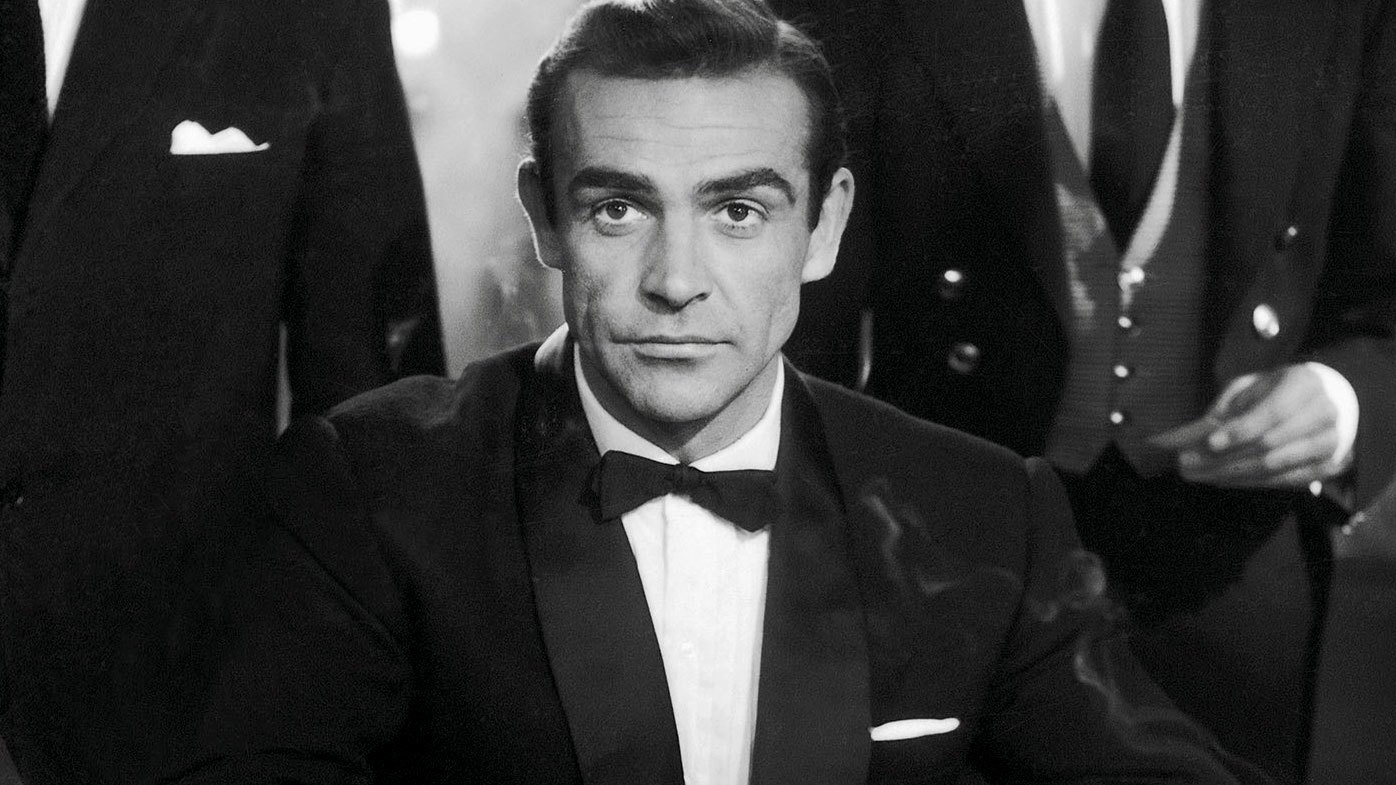 “It was no life for him,” she said. “It took its toll on him. He was not able to express himself latterly. At least he died in his sleep and it was just so peaceful. I was with him all the time and he just slipped away. It was what he wanted.”

Connery is survived by Roquebrune, whom he married in 1975; his son by ex-wife Diane Cilento, actor Jason Connery; and a grandson from Jason’s marriage to actress Mia Sara. The Bond star was married to Australian actress Cilento from 1962. The couple divorced in 1973 and Cilento died in 2011.