A tribute to late actor Chadwick Boseman has been spotted in a new Marvel video game.

After the death of the Black Panther actor in August, the new Marvel video game Spider-Man: Miles Morales featured a dedication to him in the end credits –– but eagle eyed fans have found another, more hidden tribute.

The Easter egg can be found in the background of a scene while exploring Manhattan in the game, first spotted and shared by a Reddit user.

“I found another tribute to Chadwick Boseman in Spider-Man: Miles Morales,” they wrote. “42nd Street becomes Boseman Way between 1st and 3rd Street.”

They then point out that the reason this street was chosen to be renamed is because Boseman’s breakout role was playing Jackie Robinson the film 42. 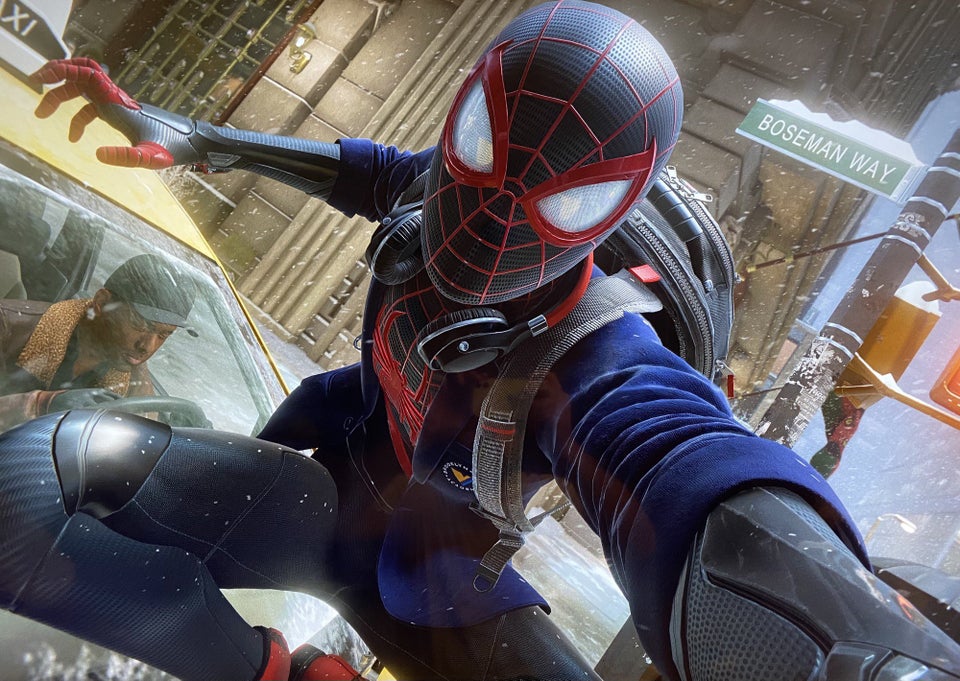 Players have also spotted an in-game tribute to Stan Lee, the legendary Marvel creator who died in 2018. He has a statue outside of a diner where he made a cameo in the previous Spider-Man game.

The game has only been out for a week, so there’s a chance there are even more Easter eggs to uncover.

Marvel has said they’re considering how they will address Boseman’s death in the upcoming Black Panther sequel. “We have to think carefully about what we are going to do and how and think about how we are going to honour the franchise,” said the film’s executive producer Victoria Alonso.

Chadwick died on August 28 at the age of 43 following a secret four-year battle with colon cancer. He never disclosed his illness, and he continued to work while receiving treatment.