Bandmate Ben Harding confirmed the news in a statement shared to the band’s Facebook group on Monday night. 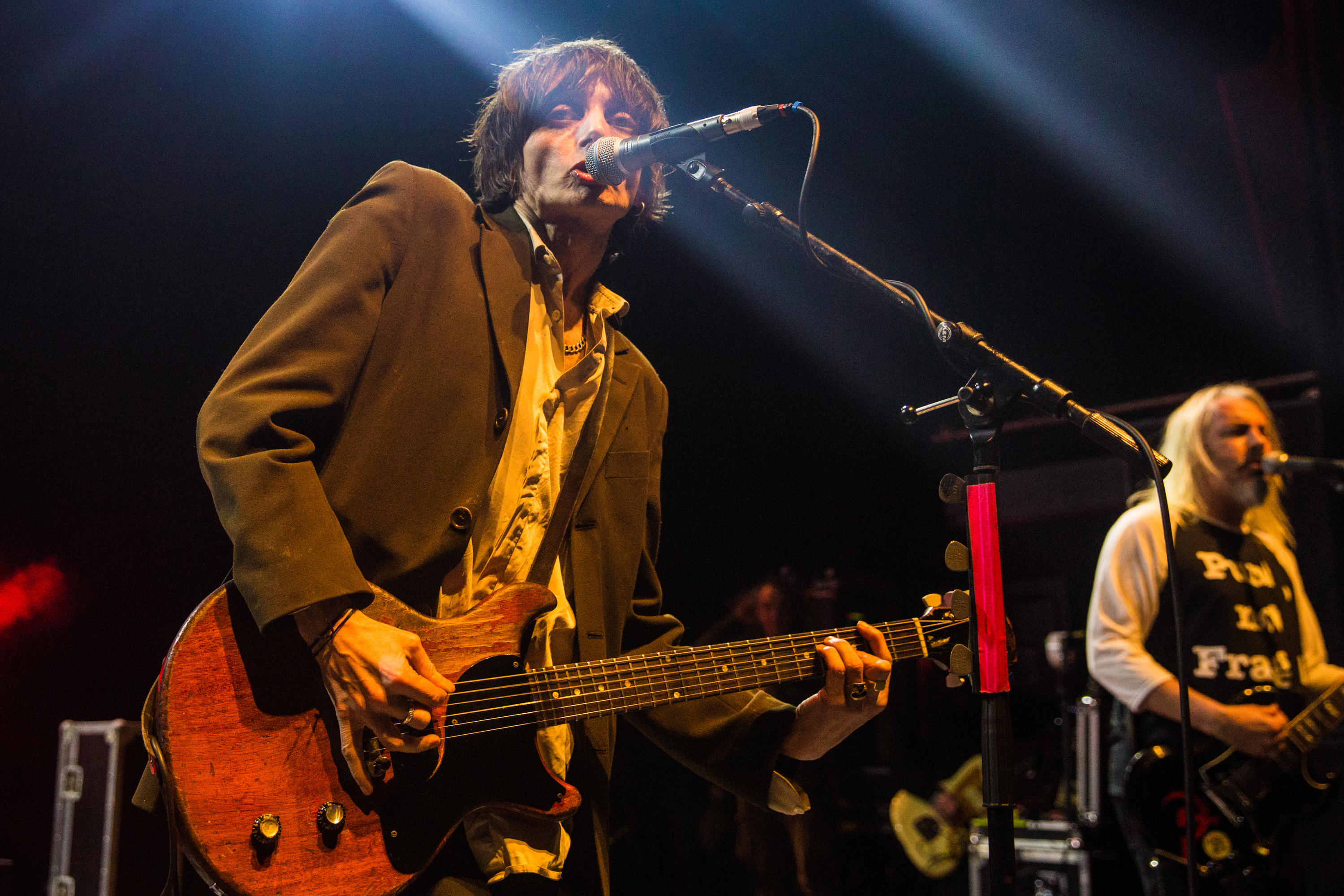 “It is with the heaviest of hearts that we have to tell you that, sadly, Mark — our singer, friend and main songwriter — is no longer with us,” he wrote. “We understand that he passed away at his home during the early hours of this morning. As yet, the cause of death is unconfirmed.”

Harding added that Keds had battled “on and off with drug abuse” over the course of his life and “his health suffered substantially over the years.”

“While this had sometimes created friction within the on-off workings of Senseless Things and his other projects, we choose to remember the friend, the brother and the talent we’ve lost today,” he continued. 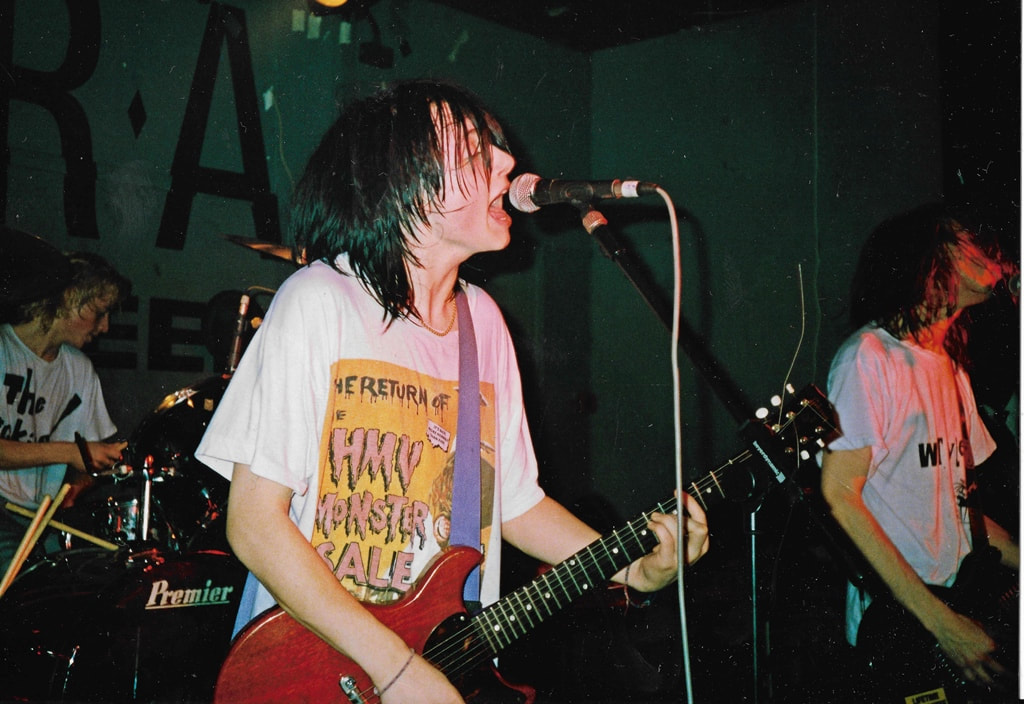 “His greatest talent, though, was in exploring the everyday f—ed-upness and absolute, unbounded joy of one-to-one relationships; of love, lust, loss, anger, grief and the ecstasy of the ordinary. That particular talent remained undimmed.”

Harding referred to the performer as “a remarkably prolific songwriter,” praising him for his “amazing ear for melody, churning out punk-pop hit-after-hit at his peak.”

“We love you, Mark,” the post concluded. “It seems cliched to say ‘gone too soon’, but damn, it’s true. He was only 50. It’s no f—ing age to die. Our love and thoughts go out to his friends, his family, his loved ones and the ones who loved him.” Senseless Things formed in London back in 1986 and within two years as a band, they already attracted the attention of DJ John Peel — who had them feature on his BBC Radio 1 show. They went on to have two singles in the UK Top 20 charts and released four albums.