Taylor Swift and her team are taking swift action after they were accused of copying the logo of a Black-owned business on merchandise for the album Folklore.

Amira Rasool, founder of the online retailer The Folklore, accused the pop star last week of selling merchandise that ripped off the logo of her company, which sells apparel, accessories and other products by designers in Africa and the diaspora.

“Based on the similarities of the design, I believe the designer of the merch ripped off my company’s logo,” she wrote on July 24. “I am sharing my story to bring light to the trend of large companies/celebrities copying the work of small minority-owned business owners. I am not going to let this blatant theft go unchecked.”

As of Tuesday, Swift’s website was no longer selling apparel with the words “The Folklore Album,” swapping it out for new designs that read, “Folklore Album,” InStyle reported.

Rasool called the design change “a great first step” and said her and Swift’s teams were discussing the situation. 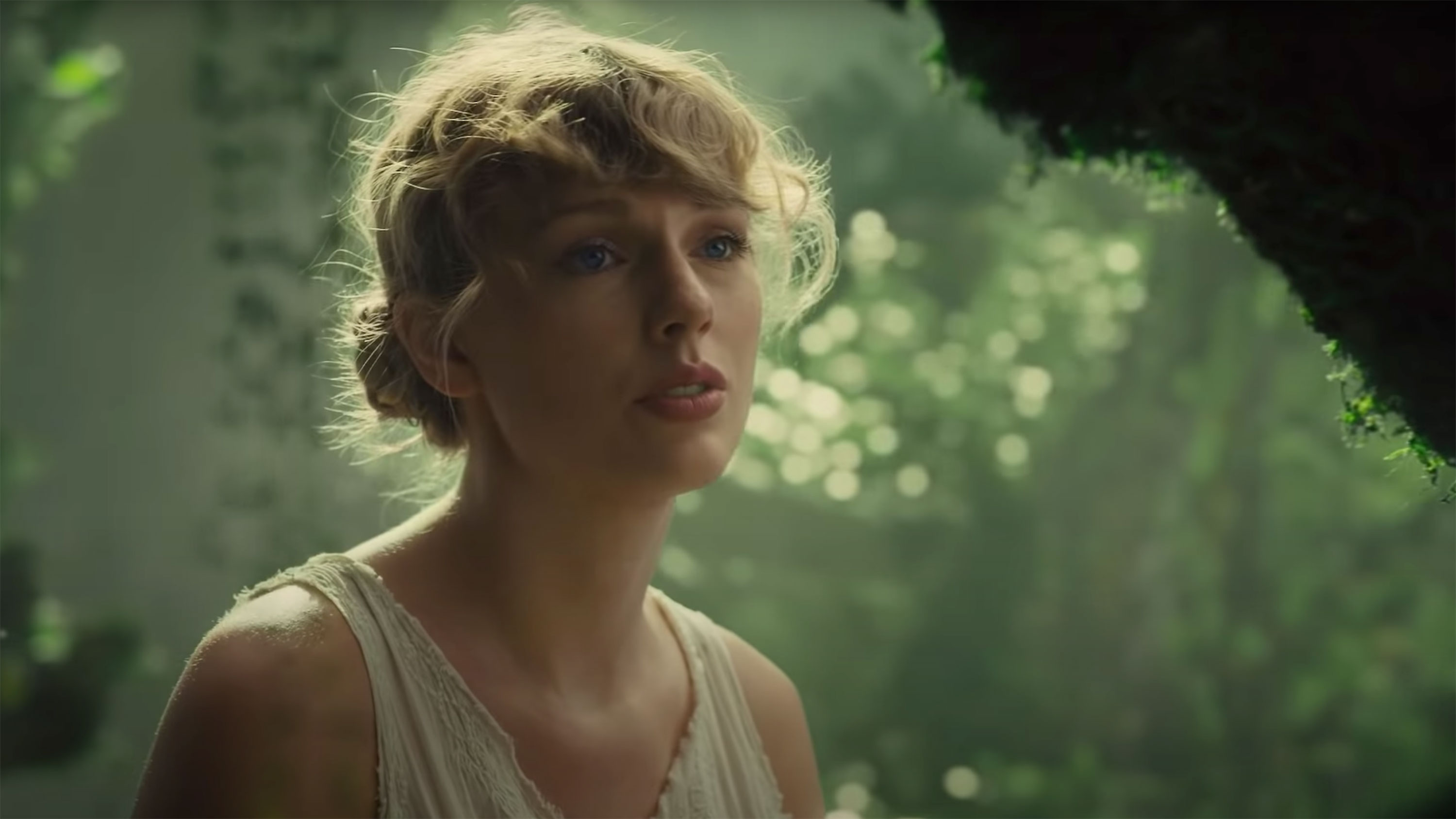 “I commend Taylor’s team for recognising the damage the merchandise caused to my company @TheFolklore’s brand,” she wrote on Tuesday. “I recognise that she has been a strong advocate for women protecting their creative rights, so it was good to see her team is on the same page.”

CNN has reached out to Rasool and Swift’s publicist for comment, but has not heard back. 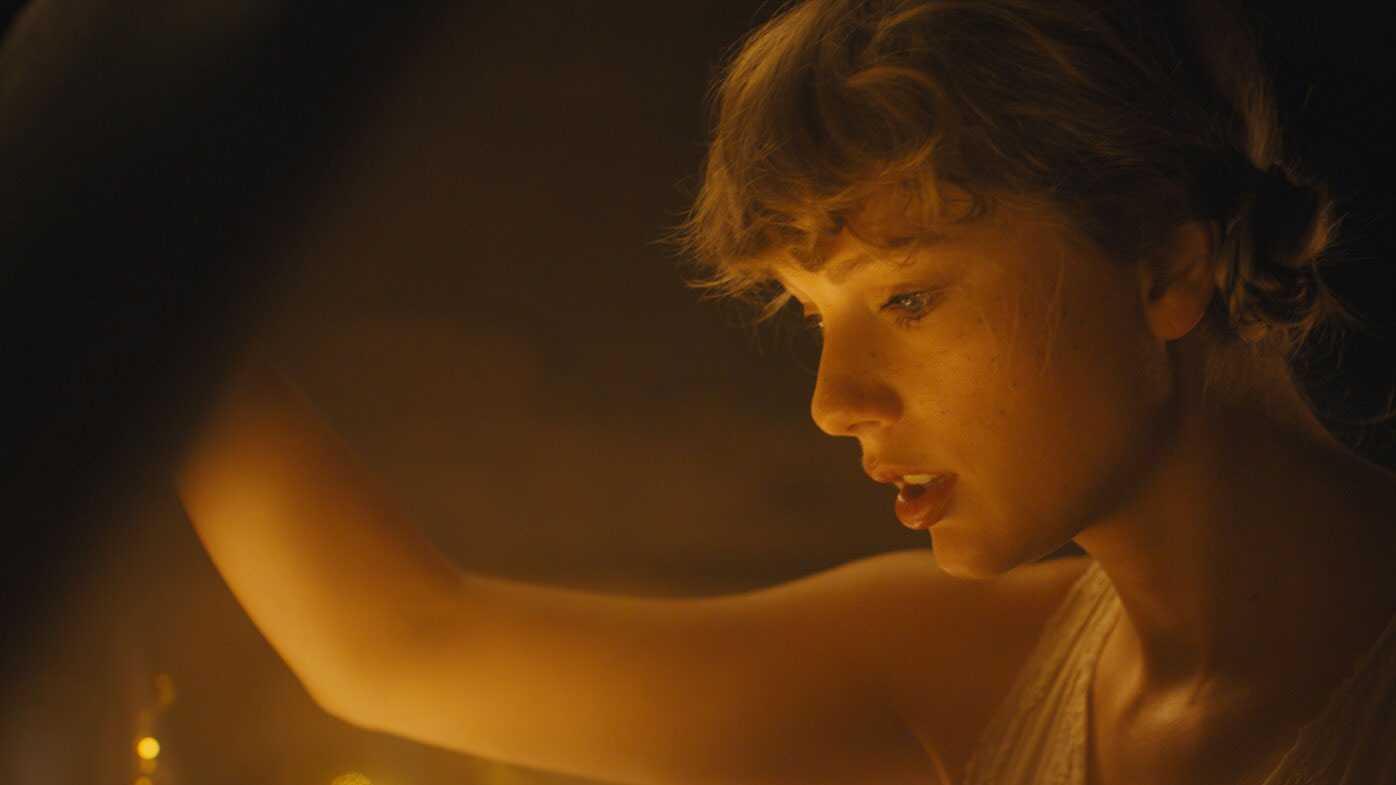 On Thursday, Swift announced that she was donating to Rasool’s company.

“Amira, I admire the work you’re doing and I’m happy to make a contribution to your company and to support the Black in Fashion Council (launching on 8/3) with a donation,” she wrote in response to Rasool’s tweet. Later, Rasool publicly thanked Swift for her response.

Swift’s decision to shake it off and correct course stands in contrast to the way that Lady A, formerly known as Lady Antebellum, handled a similar situation.

The country trio announced last month that it would be dropping “Antebellum” from its name because of the association with slavery and instead go by Lady A. But it turned out that blues singer Anita White has been performing under the name Lady A for decades.

Initially, it seemed that the parties would be able to sort things out. But things broke down and the group filed suit in Nashville’s US District Court for the Middle District of Tennessee. The suit asserts that the group was granted a trademark on the name Lady A in 2011, after several years of using it interchangeably with Lady Antebellum for their goods and services.