Ted Nugent tests positive for COVID-19 after downplaying pandemic: ‘I thought I was dying’

Ted Nugent, who once referred to COVID-19 as “not a real pandemic,” revealed that he was in immense pain after contracting the virus.

While recording a Facebook live video at his Michigan ranch, the ‘Cat Scratch Fever’ singer revealed that he tested positive for COVID-19 on Monday.

“I have had flu symptoms for the last 10 days,” Nugent said. “I thought I was dying. Just a clusterf–k. I was tested positive today. I got the Chinese shit. I’ve got a stuffed-up head, body aches.” 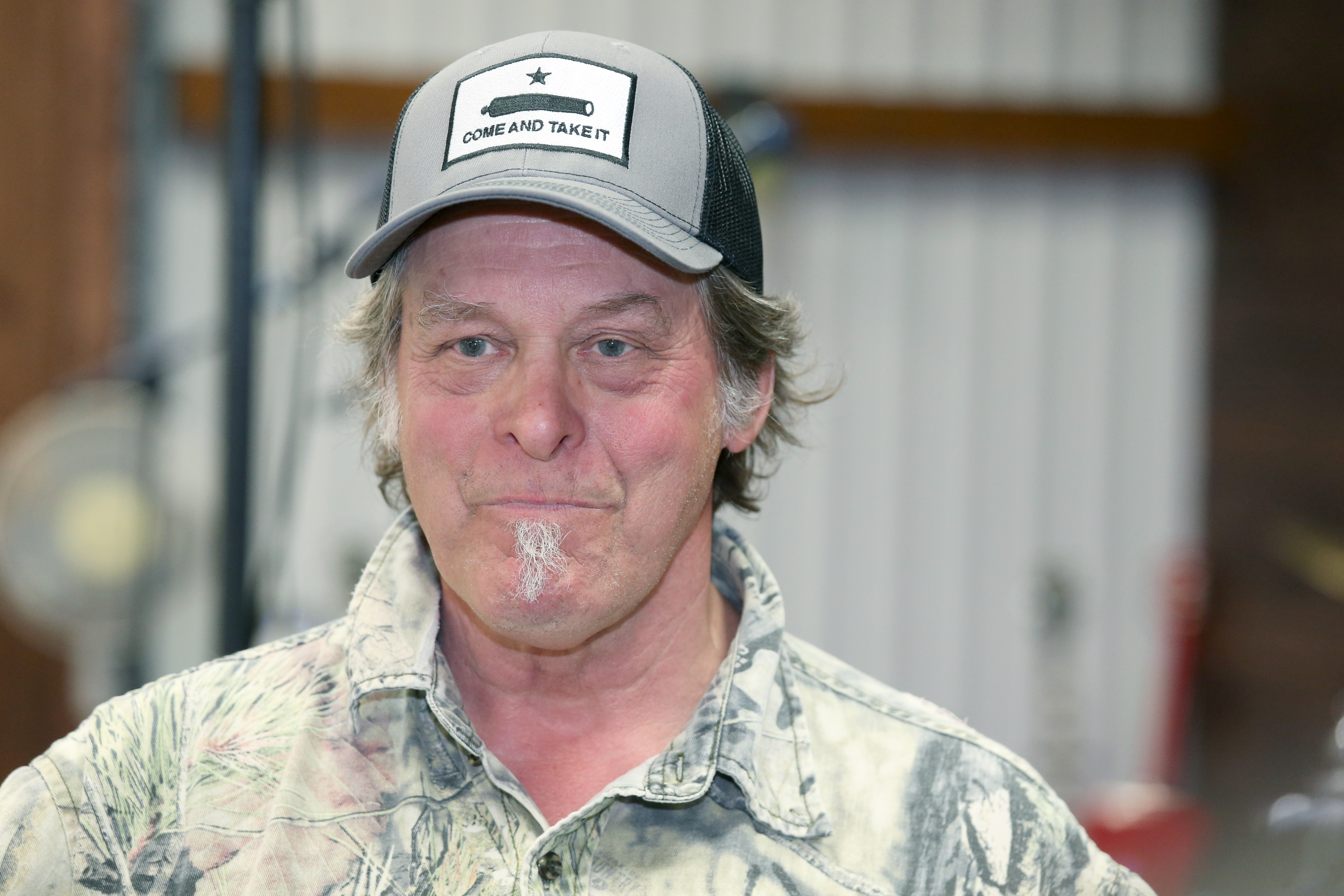 Calling the virus “a pain in the ass,” the singer said he could hardly crawl out of bed the last few days. Despite this, Nugent said that he wouldn’t be getting the COVID-19 vaccine because he claims that “nobody knows what’s in it.”

“A vaccine that was authorised in four months compared to every other vaccine that took years of adequate testing,” Nugent said. “Have you seen what’s in it?”

The rock star, who was a supporter of former President Donald Trump, previously called the pandemic a scam and has falsely claimed that the official COVID-19 death count is an inflated number. “They claim 500,000 people have died from COVID-19,” Nugent said in another Facebook live stream. “Bullshit. I believe that medical examiners in all 50 states have gone, ‘I put down on the death certificate that he died of asphyxiation, but they made me put COVID.'”

READ MORE: Celebrities who have received the coronavirus vaccine

Nugent, who used racial slurs to refer to the COVID-19 virus, called himself “anti-racist” in a Facebook live stream last month.

“Everybody who pays attention, not the ones who call me a racist, but the people who are actually honest and pay attention know that I have paid homage and reverence to the Black heroes of music all my life, which means I’m the anti-racist,” Nugent said. “So if you find somebody who calls Ted Nugent a racist, you are looking at a subhuman piece of s–t who lives a lie.”