Some of the cast members on the new I Know What You Did Last Summer TV remake weren’t even born when the original came out, but still have the utmost respect for the franchise and its stars.

Just like in the 1997 iconic film, which starred Jennifer Love Hewitt, Freddie Prinze Jr., Sarah Michelle Gellar and Ryan Phillippe, the new cast is stalked by a brutal killer who threatens to reveal the fatal hit-and-run the teenagers tried to cover up on graduation night. 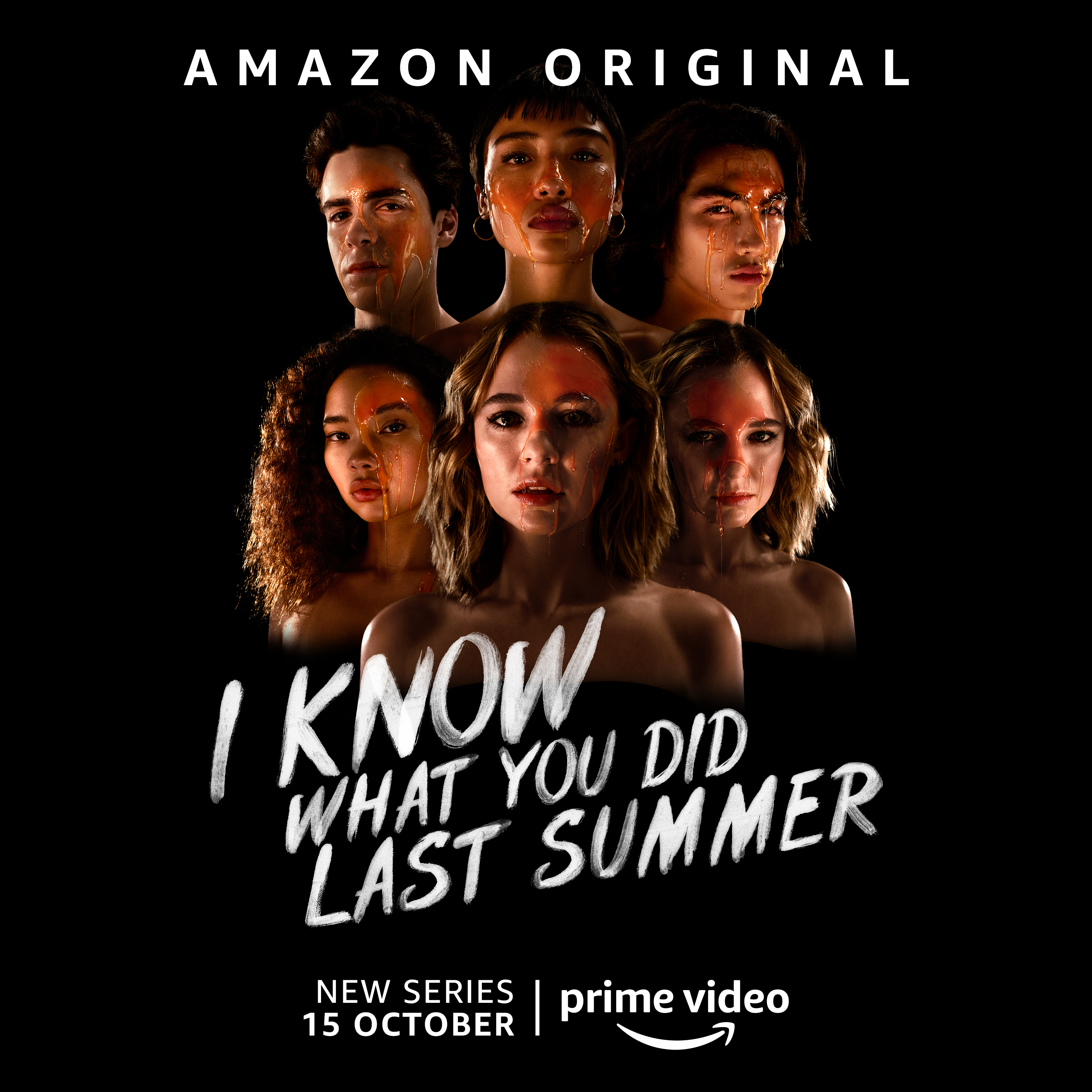 “It’s so much pressure but we want them to be happy with this, and getting their blessing is the greatest thing in the world,” Iseman tells 9Honey Celebrity via Zoom. “So I hope they like it and hope they really enjoy it.”

Tju says she is honoured to be part of the remake as she watched other ’90s horror films, such as Scream, while growing up. 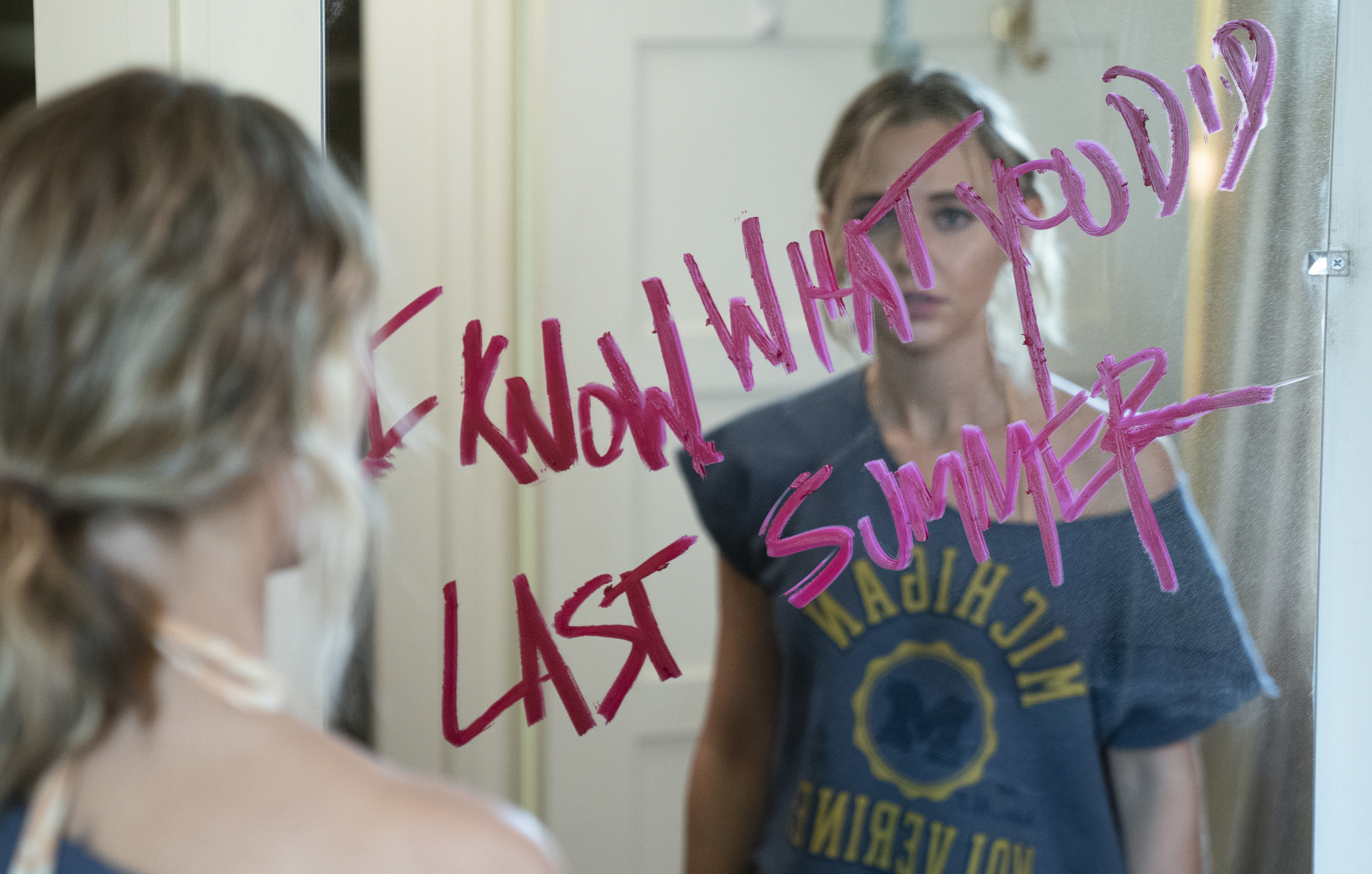 “I Know What You Did Last Summer is also a [producer] Kevin Williamson project, so it’s in the same vein, in the same genre,” she tells us. “I love them and to be able to be a part of a remake of one of them is such an honour — it’s really fun.

“What I love about the specific genre — this ’90s horror genre — is you can laugh while being scared. And it’s dynamic in terms of the array of emotions you’re able to feel while watching it.”

Iseman laughs that she was only one year old when the film came out, but she has watched it since and is happy the series has the same heart as the original. 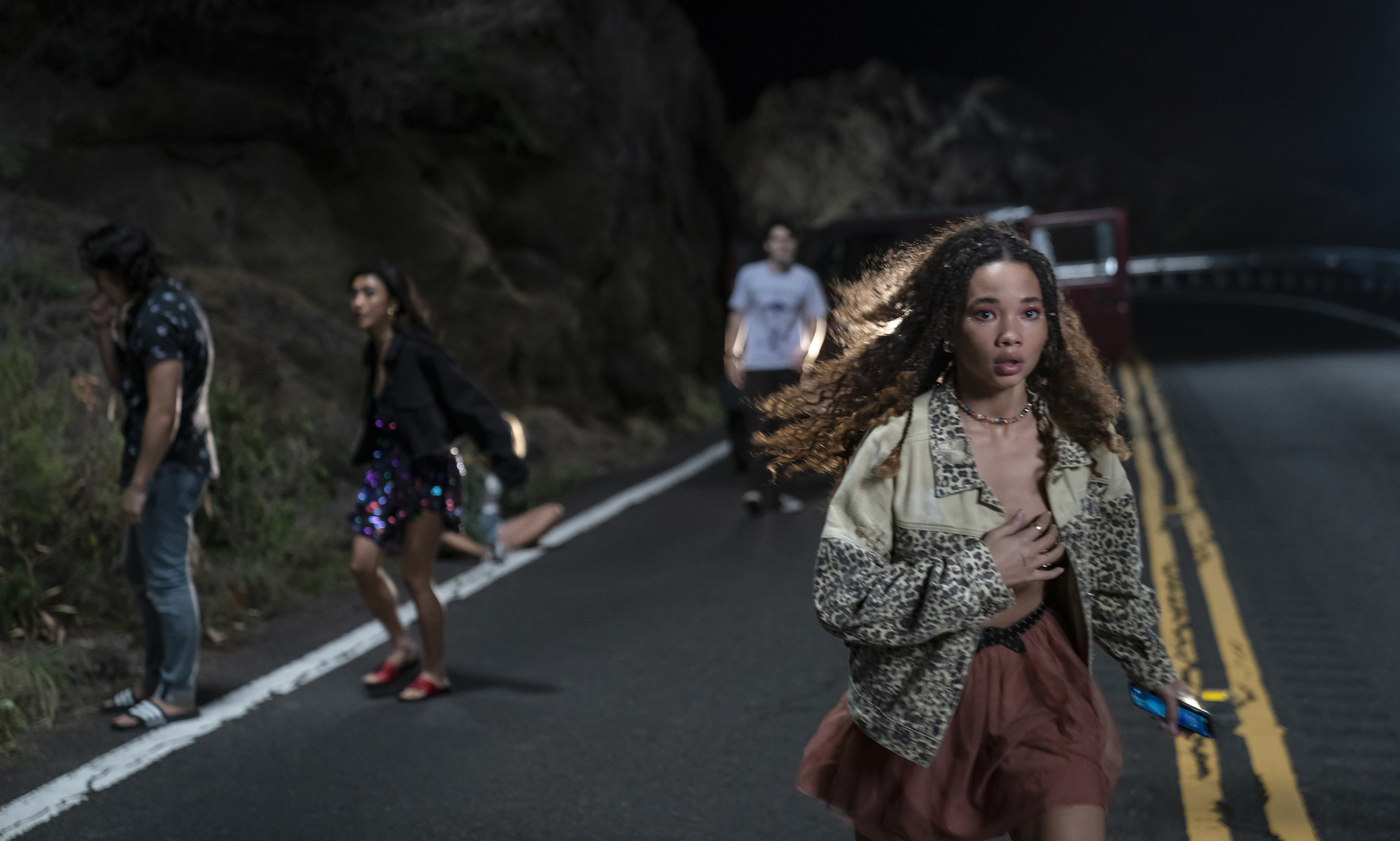 “I’ve always been a horror movie scary movie fan ever since I was a little girl. I love watching all the classics, all the iconics,” she reveals. “I still love that our show very much carries the same charm that they had in the very beginning but also was able to reinvent it and make it something newer for a new audience. But it still has enough of the old charm that people will come back and love it.” There’s no denying the cast felt the pressure when taking on the juggernaut franchise that consisted of three films, Goodman tells 9Honey Celebrity.

“I think the knowledge of the tradition we’re taking part in is always there. And at the same time, you want to be able to let that go and be as free as possible to do your best work on a new project,” he says. 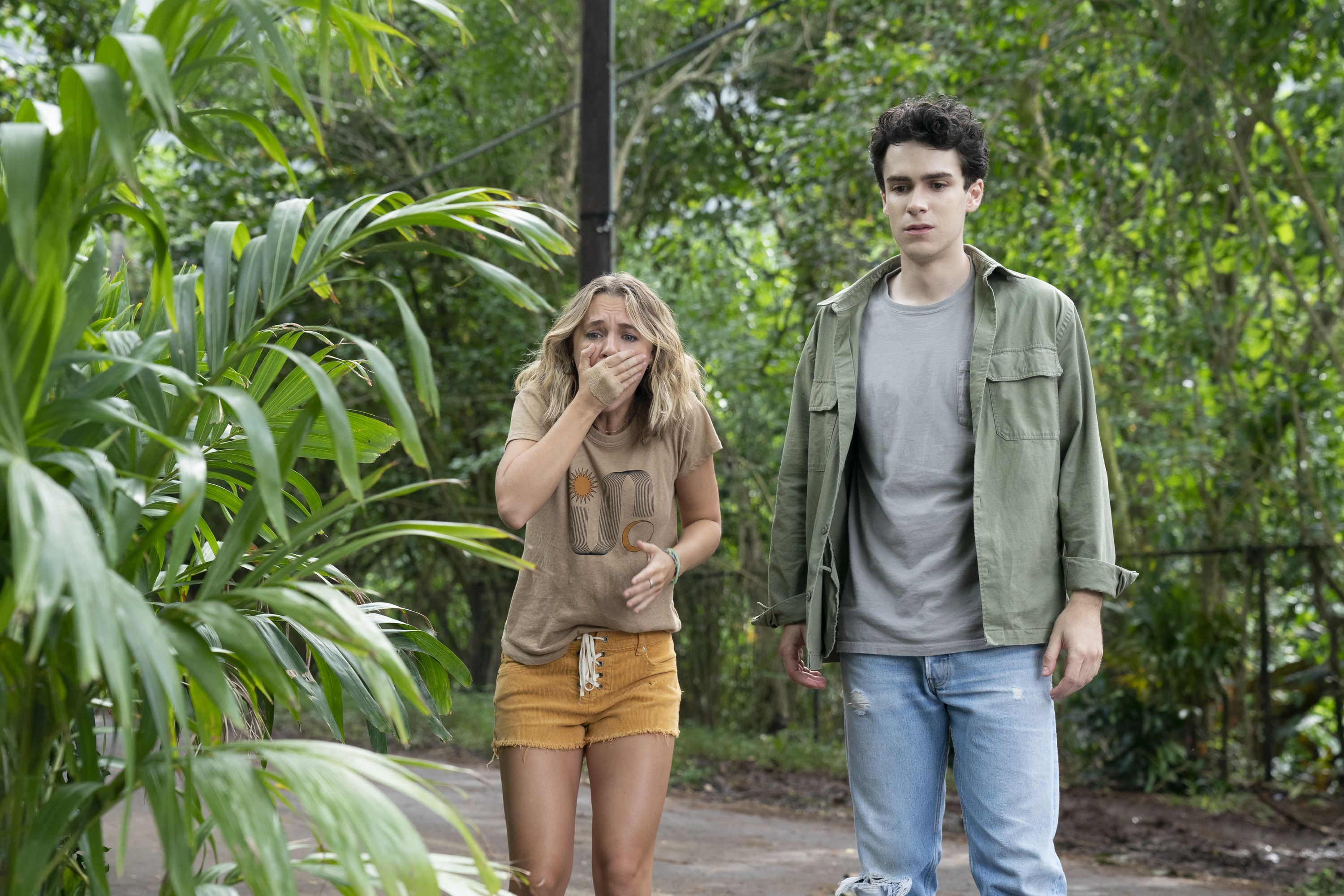 And the new cast did a great job. Each character is layered and flawed and therefore will keep viewers guessing as to who the killer is in the small town.

“We’re definitely given a great baseline from the original. And our stories very much start the same way. With the car crash and the cover-up,” Iseman says. “But it really is our characters and their stories and their secrets that really drive the series episode after episode. It’s the fact that no one is innocent and everyone is guilty of something. Every episode there are more and more secrets that get revealed, and then it all kind of makes sense in the end.”

I Know What You Did Last Summer premieres on Amazon Prime Video on October 15.