For 30 years The Wiggles have been entertaining children around the world and to celebrate the milestone, the group has released a new single called ‘We’re All Fruit Salad’ which celebrates diversity in all its forms.

They’ve come so far since those first days when Anthony Field, 57, and his friends put together a band for a university project.

“We were at university at the time, so first Murray [Cook], then Greg [Page], myself and Jeff [Fatt]. It was just a university project. Music in Theatre and Education it was called, and I put The Wiggles together for that,” Anthony tells 9Honey Celebrity. “And that’s all it was meant to be. So it’s really become a part of all of our lives and it’s been fantastic.

“I would never have thought, 30 years later, we’d be talking to you.” 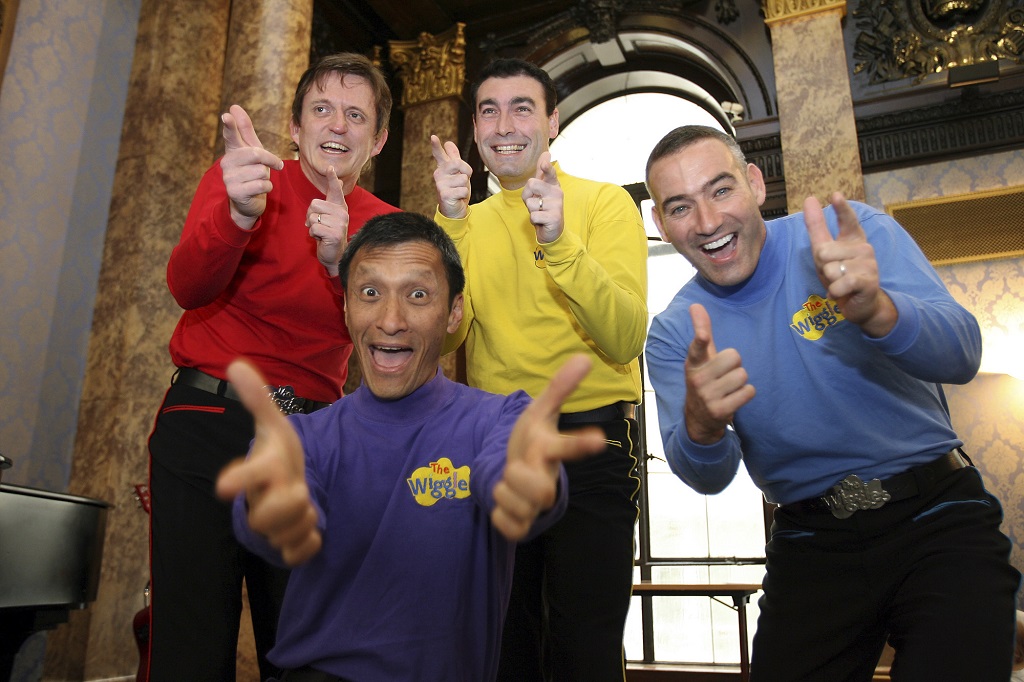 For Anthony, the last 30 years have been a blur.

“[Time has gone by] really fast,” he says. “I think as I get older time becomes almost irrelevant,” he says, adding that it seems like “just yesterday” that the group’s newest members Emma Watkins and Lachy Gillespie joined.

The Wiggles had already enjoyed unprecedented success, first in Australia and then around the world. Little did they know the best was yet to come when Emma, the Yellow Wiggle, joined the group almost nine years ago, breathing new life into the band and bringing a massive following of dancing girls and boys with her. 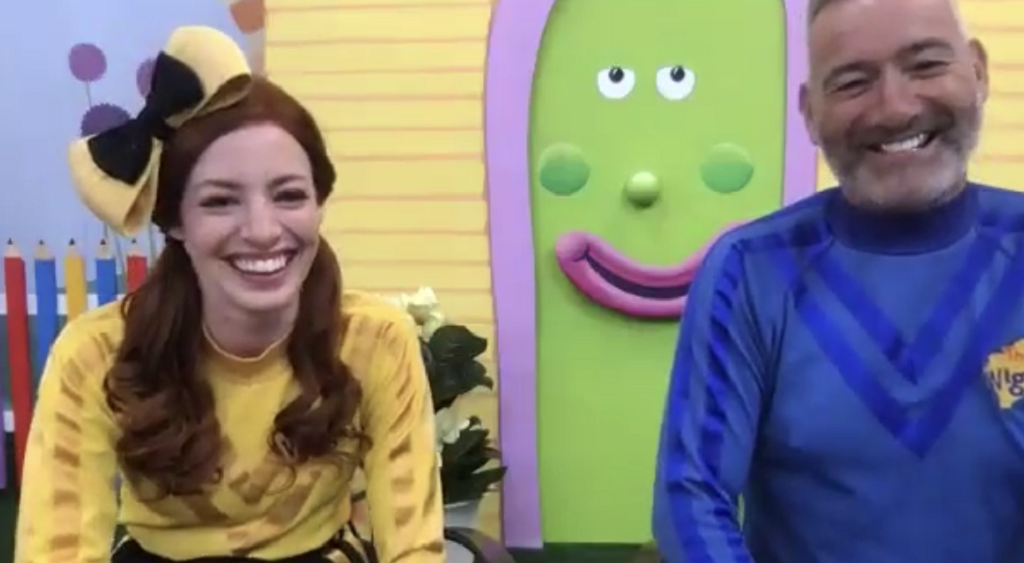 “I think for me it does feel surreal in the way I used to watch The Wiggles, and The Wiggles were so much a part of my childhood. That was my kind of my first entry into music and theatre,” Emma tells 9Honey Celebrity.

“For us to be able to continue the music and the education for children, not only in Australia but around the world, is something that I feel very proud to be a part of, and I am so glad it has continued and ever-evolving and ever-changing.”

To mark 30 years, The Wiggles have released a new song called ‘We’re All Fruit Salad’, which aims to celebrate diversity. Joining them in the music video are Wiggly friends young and old, from all walks of life.

Emma says it has been “serendipitous” in a way that The Wiggles haven’t been about to tour this year due to the coronavirus pandemic. It has meant having time to put together their new song and video.

Anthony says it was an easy decision for The Wiggles to share what is an increasingly important message of acceptance and inclusion through their music.

“In a very simple, childlike way the song says let’s all celebrate each other’s differences, we’re all in the same world,” he says. 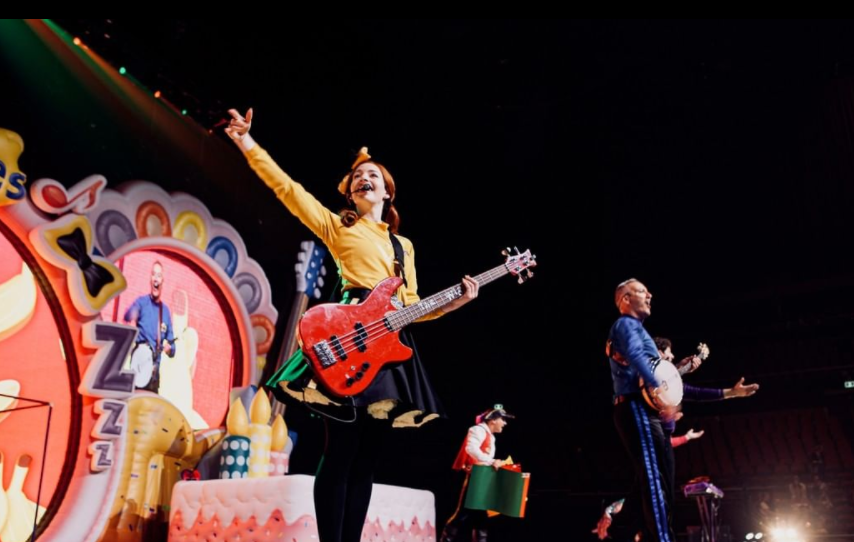 The group are heading to New Zealand for a tour in March, their first time on the road since the start of the pandemic.

“And if we get there we’ve got to do that 14 days quarantine in a hotel room, that’s going to be a challenge,” Anthony says. Although he plans to make good use of the time playing and making new music with an assortment of instruments including a guitar, a banjo, bagpipes and anything else he can get his hands on.

For the latest news and tour dates visit The Wiggles official website.