Fran Healy from Scottish rock band Travis has revealed he was bizarrely mauled by a sausage dog in Los Angeles.

Recounting the incident on Twitter, the 48-year-old said he was trying to save the dachshund from being caught in a car-crash pile-up when it apparently turned on him.

“I was driving down my hill and as I rounded a corner there were 3 cars jackknifed and from the middle of the chaos ran a daschund,” Healy tweeted. “So I jumped out and chased it up the hill. Cars bomb down our hill and it would have been toast. So I tried to pick it up and it mauled the s–t out my left hand.” 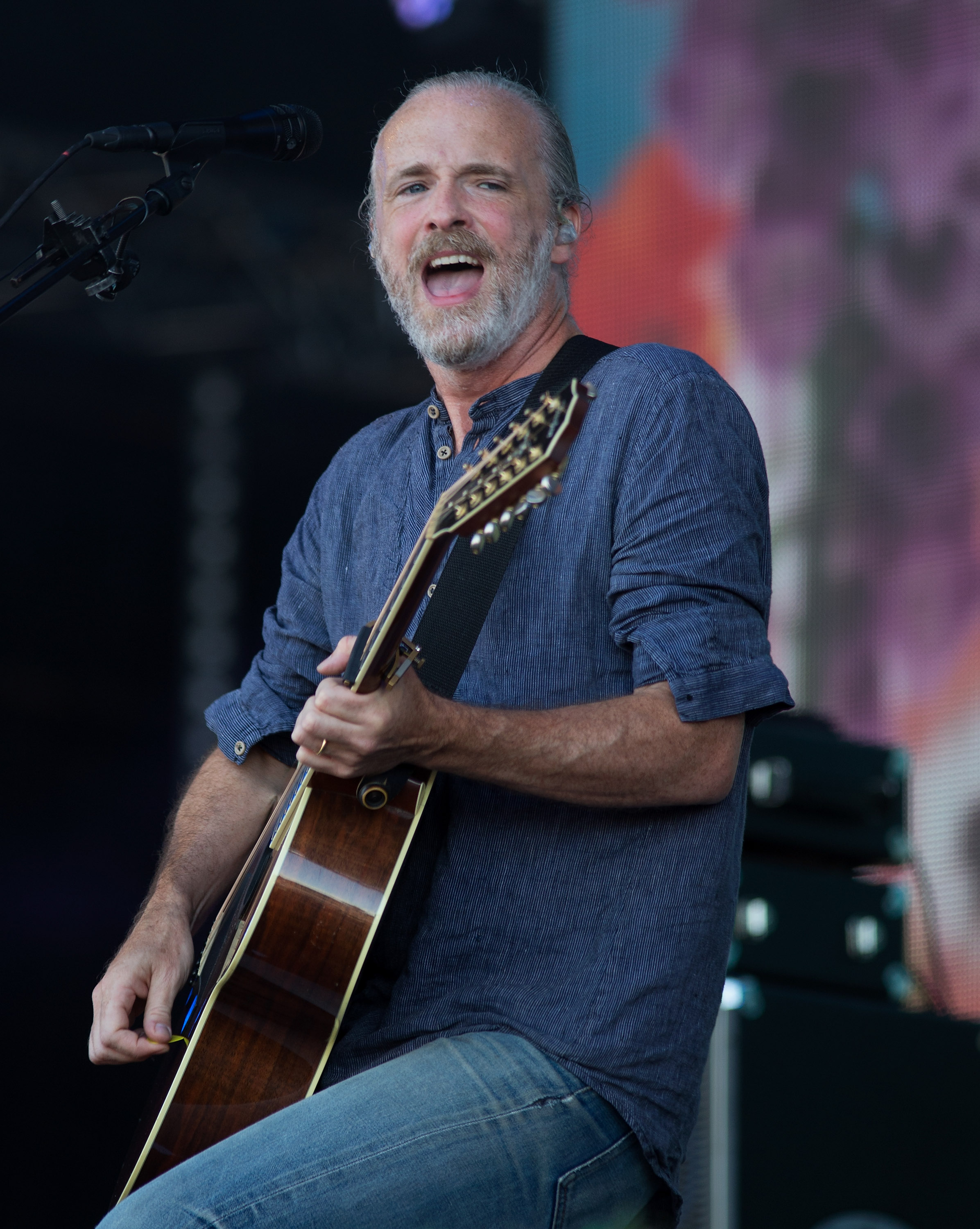 The Scottish singer — whose band is known for their chart-topper ‘Why Does It Always Rain On Me?’ — also shared photos of his injured hand, which featured a bloody gash on his middle finger.

“I held on, hoping to chuck it into our porch but then I slipped and it bolted off, leaving me pishing blood all over the shop. So much blood,” Healy shared.

“Then all the neighbors came out and one of them called an ambulance. I ran into the house and poured alcohol over the wounds… then I came out but it wasn’t an ambulance… it was a massive fire engine.”

Healy said “5 Calvin Klein models” then emerged from the fire truck to help him but by that time, he was “pishing blood” and needed immediate attention.

He was able to drive himself to the nearby Urgent Care clinic, where they cleaned him up but and “patched up” and his “bloody sore” finger. 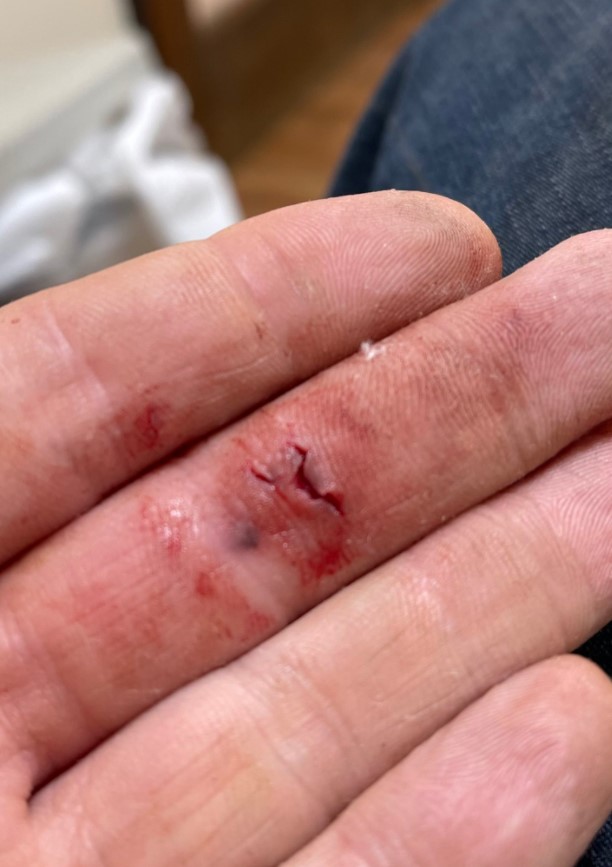 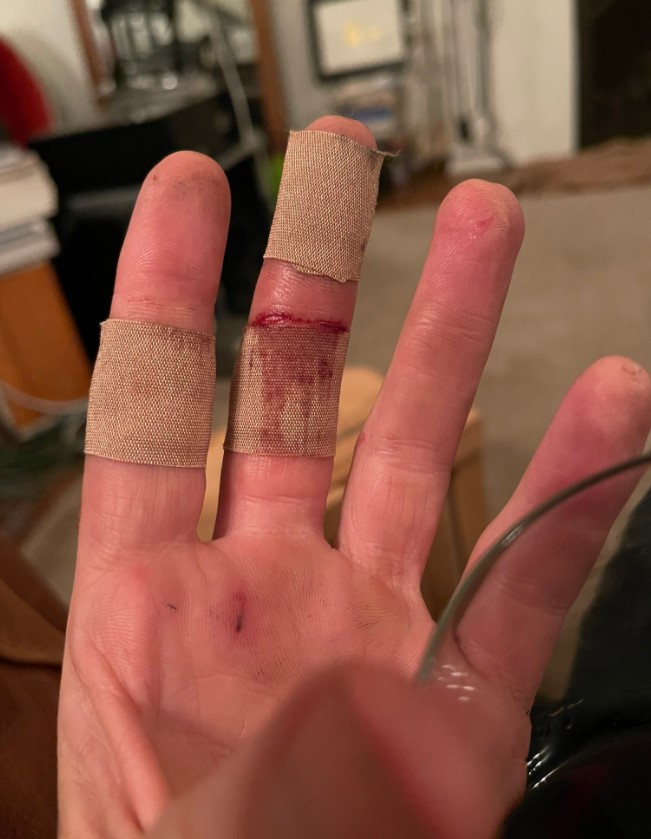 And in case you were wondering, the rocker revealed “the dog… is fine. Was cornered at the bottom of the hill and the owner, who lives in Stevie Nicks old house (pop pickers), was reunited.”

For now, Healy is bandaged up and recovering at his LA home.

“Maybe shouldn’t play the guitar for a couple of weeks… or maybe should,” he concluded.

READ MORE: Orlando Bloom says heartbreak over death of dog Mighty proved his love to Katy Perry and ‘made way’ for their baby daughter