Matt Damon‘s teenage daughter refuses to watch any of his movies that might show off his acting ability, he says.

In promoting his new film, Stillwater, the 50-year-old actor shared that his 15-year-old daughter Isabella refuses to watch Good Will Hunting because she thinks he may be good in it. 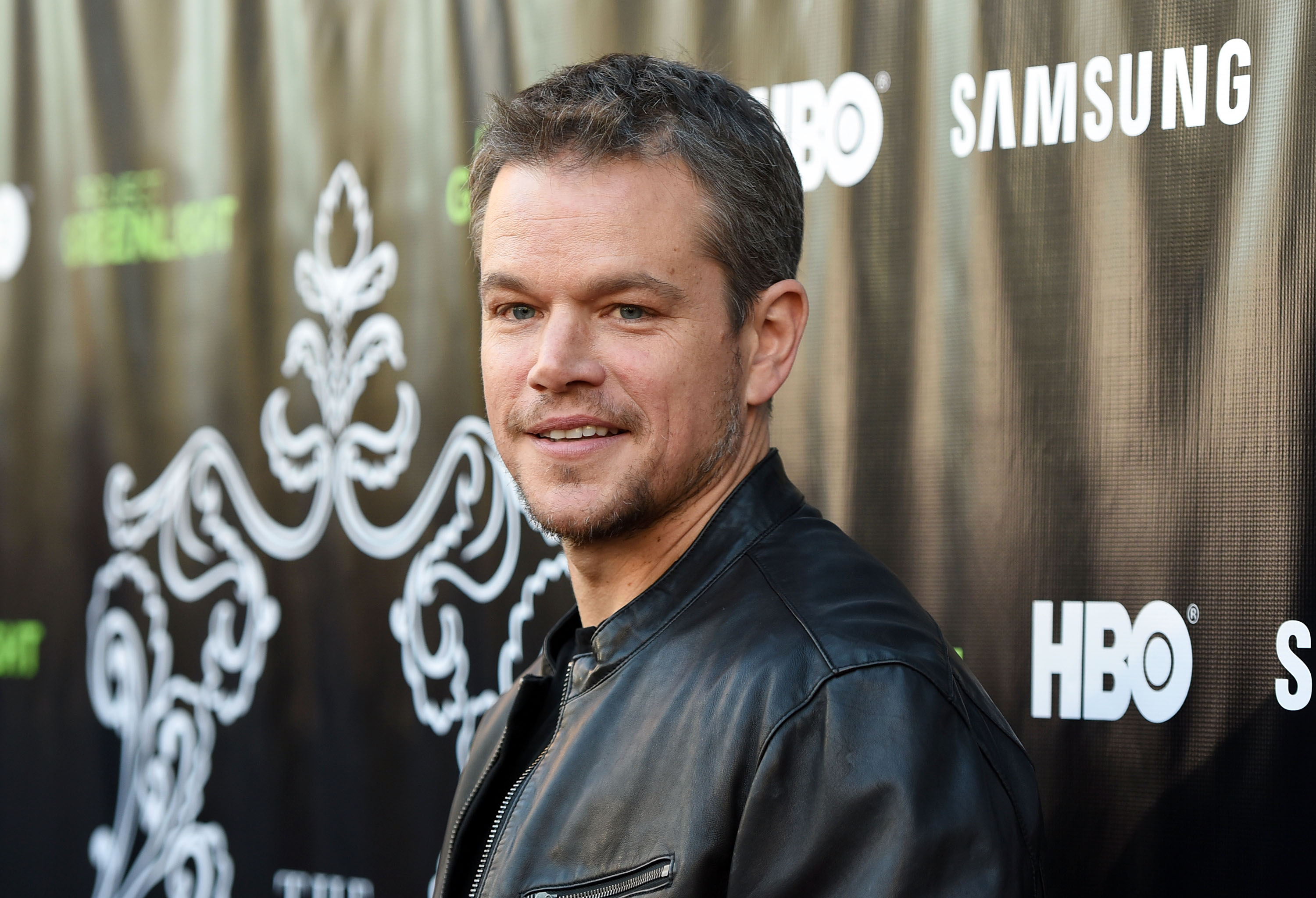 She also likes to give him crap about his career, Damon said.

“My daughter said, ‘Hey remember that movie you did, The Wall? I said, ‘It was called The Great Wall,'” he told CBS Sunday Morning. “She goes, ‘Dad, there was nothing great about that movie.’

“She keeps my feet firmly on the ground.” 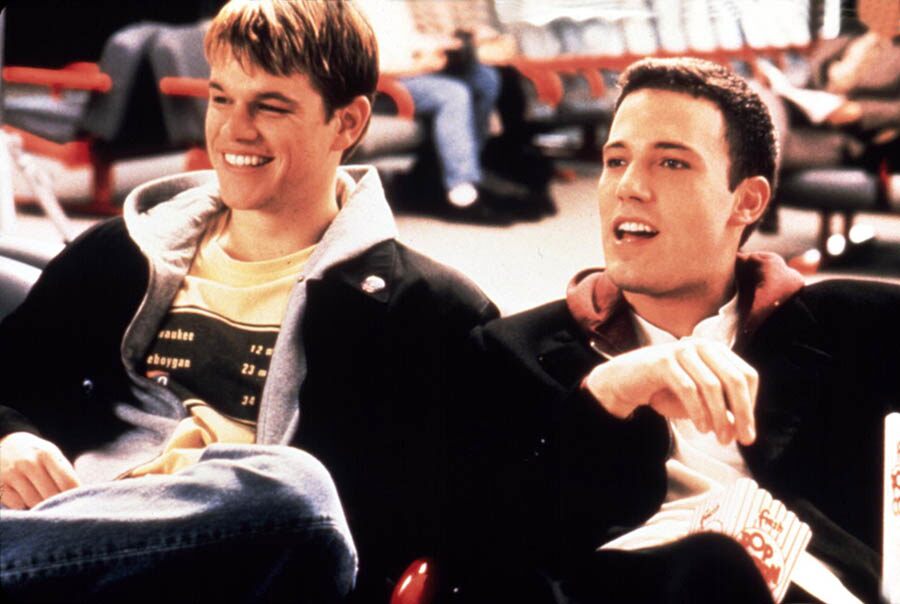 Despite the teasing, Damon — who in his latest film plays an Oklahoma oil rig worker whose daughter gets into trouble in France — is happy Isabella and his other children understand how passionate he is about his work.

“I like that they know that I love my job,” Damon said. “They know it’s time-consuming and a lot of work and that it fills me up.”